HomeIndiaCOVID-19 third wave in August, may not be intense: ICMR

COVID-19 third wave in August, may not be intense: ICMR

Ahead of the impending third wave of COVID-19 which is likely expected to hit India in August end, Dr Samiran Panda, Head of Epidemiology and Infectious Diseases at the Indian Council of Medical Research (ICMR) has said that the upcoming wave will not be intense as second wave.

According to NDTV report, the doctor said that reducing the severity of the surge is directly linked to preventing super spreader events.

The Indian Medical Association, earlier this week said the third wave is imminent. In a press release on Monday, it explained, "With the global evidence available and the history of any pandemics, the third wave is inevitable and imminent...However, it is painful to note...in many parts of the country both the government and public are complacent and engaged in mass gatherings without following Covid protocols."

The government has said the people are taking the predictions about the second wave about as seriously as "weather predictions".

A recent SBI report about the third wave of COVID-19 stated that the cases may peak in September, even as the second wave is not yet over in the country. The report titled 'Covid-19: The race to finishing line', published by SBI Research, stated that vaccination is the only saviour as global data shows that, on an average, the third wave peak cases are around 1.7 times the peak cases at the time of second wave. "India has achieved its second wave peak on May 7 and going by the current data, the country can experience around 10,000 cases somewhere around the second week of July," State Bank of India's Group Chief Economic Adviser, Soumya Kanti Ghosh, said in the report.

Current cases are now hovering around 45,000 since the past week, indicating that the devastating second wave is "not yet over in the country and is exhibiting a fat tail".

Earlier today, the World Health Organisation chief Tedros Adhanom Ghebreyesus warned that the world is in the "early stages" of the third wave of Covid-19, driven by the Delta variant of the virus. The variant, found now in more than 111 nations, had first surfaced in India and was behind the second surge of the virus. 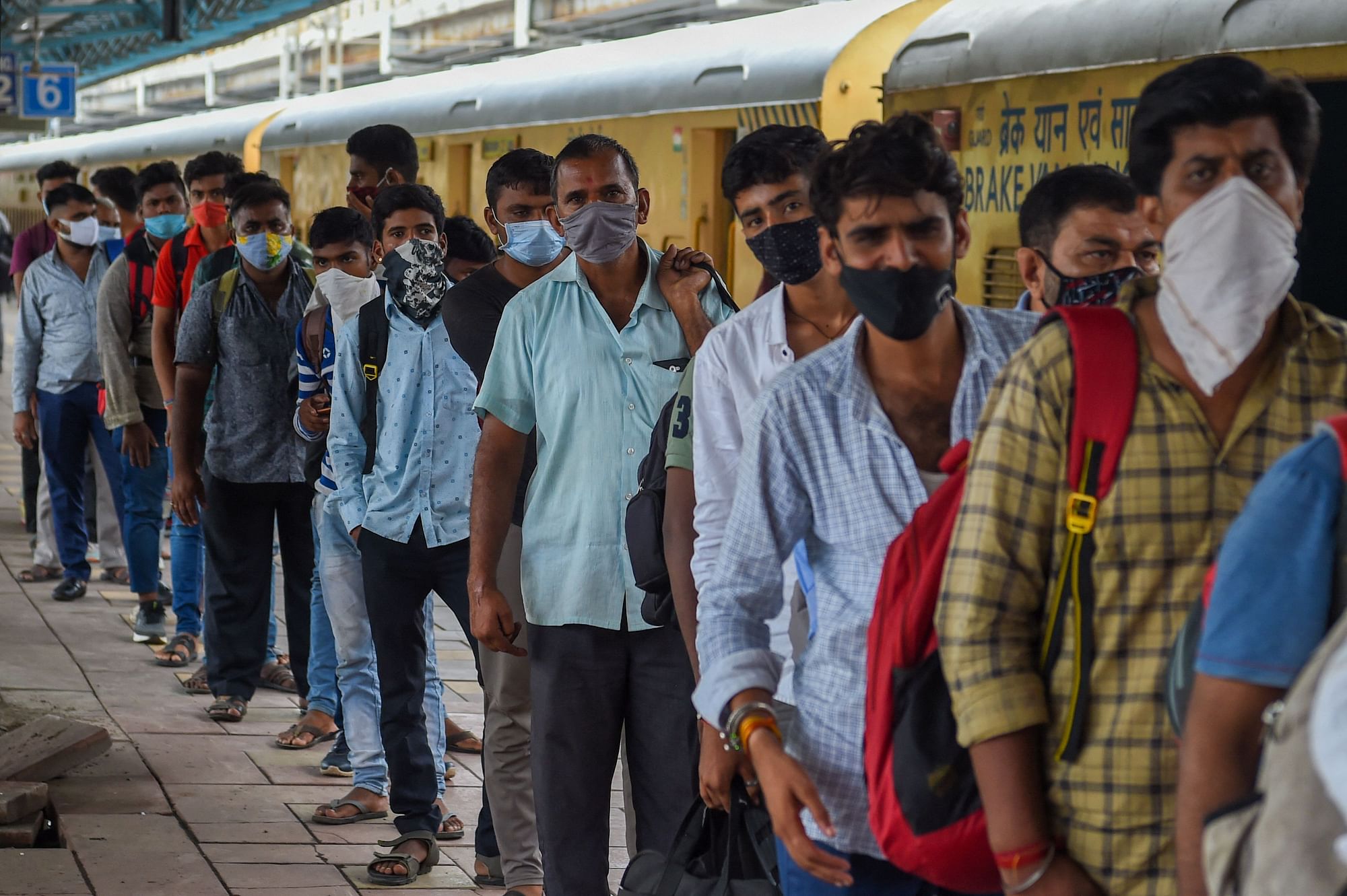