HomeIndiaCOVID-19: Odisha man alleges he was given two doses of Covishield within minutes, District Magistrate denies

COVID-19: Odisha man alleges he was given two doses of Covishield within minutes, District Magistrate denies

With repeated incidents of administering COVID-19 cases twice or giving both doses, a yet another incident has been reported in Odisha. A man in Mayurbhanj district claimed that he was given a second dose of Covid-19 vaccine, Covishield barely five minutes after he had received the first dose. The incident took place at Khuntapura village of the district. According to the existing guidelines, the second dose of Covishield can be given to a beneficiary only after 12-16 weeks of receiving the first dose.

According to India Today report, Even though the mistake was admitted by the vaccination centre, Mayurbhanj district magistrate has denied the charge.

Prasanna Kumar Sahu, a 51-year-old-man from Bachuripada village, said he went to Khuntapura village to take his first dose of Covid-19 vaccine. After taking the first dose, he was under observation for 30 minutes. While he was waiting, a nurse came and gave him another jab of the vaccine, Sahu claimed. 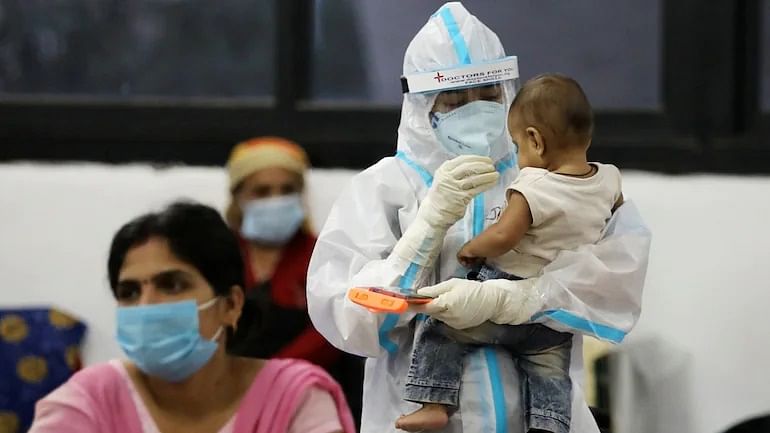 Wondering about the incident, Prasanna reported to the staff about the two jabs he had been administered within minutes. The healthcare workers at the centre kept him under observation for over two hours and gave him ORS drink.

He was also allegedly asked to not disclose the matter to anyone and visit the nearby government hospital in case he faced any side-effects.

Rajendra Behera, the supervisor of the vaccination centre, admitted the mistake, but blamed it on “tiredness” of the nurse.

Betanati community health centre in-charge Dr Sipun Panda said he had received one such complaint and an inquiry committee would take up the matter. He added that only after the inquiry will they be in position to speak about it.

However, Mayurbhanj collector and district magistrate Vineet Bhardwaj, he said they had conducted an inquiry into the matter and found the allegation was not true.