Isolated heavy rainfall to continue in Arunachal Pradesh, Nagaland, Manipur, Mizoram and Tripura till Tuesday, in Sub-Himalayan West Bengal and Sikkim till Wednesday and in Assam and Meghalaya till Thursday. New Delhi/Bhopal: The southwest monsoon is likely to advance into most parts of Odisha, West Bengal and Jharkhand, and some parts of Bihar on Sat-Sun following a likely low pressure area over North Bay of Bengal on Friday, India Meteorological Department said.

Enhanced rainfall activities are also seen along the west coast and Maharashtra from Friday, the weather bureau said. IMD expects fairly widespread rainfall activity over most parts of east India and adjoining central India from Thursday.

The southwest monsoon current typically brings rains in most parts of the country during Jun-Sep. It is crucial because the rainfall during this period accounts for nearly 80% of the country's annual precipitation, and kharif crops are completely dependent on monsoon rain in nearly two-thirds of the overall sown area.

IMD sees heavy rainfall in Odisha and the same weather conditions in Gangetic West Bengal, east Madhya Pradesh, Vidarbha and Chhattisgarh during on Thursday and Friday.

Extremely heavy rains in isolated parts of Odisha are likely on Friday. Fairly widespread rainfall activity is seen over north-eastern states for the next four-five days, IMD said.

During the same period, widespread rains are also likely over parts of south peninsular. IMD expects isolated heavy rainfall to continue in Arunachal Pradesh, Nagaland, Manipur, Mizoram and Tripura till Tuesday, in Sub-Himalayan West Bengal and Sikkim till Wednesday and in Assam and Meghalaya till Thursday.

The weather bureau also predicts dust raising strong surface winds, with a speed of 30-40 km per hour, over plains of Northwest India during till Thursady. The weather department had recently raised its projection for rainfall during the June-September monsoon season to 101% of the long-period average from 98% predicted in April.

According to the weather bureau, rainfall between 96% and 104% of the long-period average is categorised as a normal monsoon. 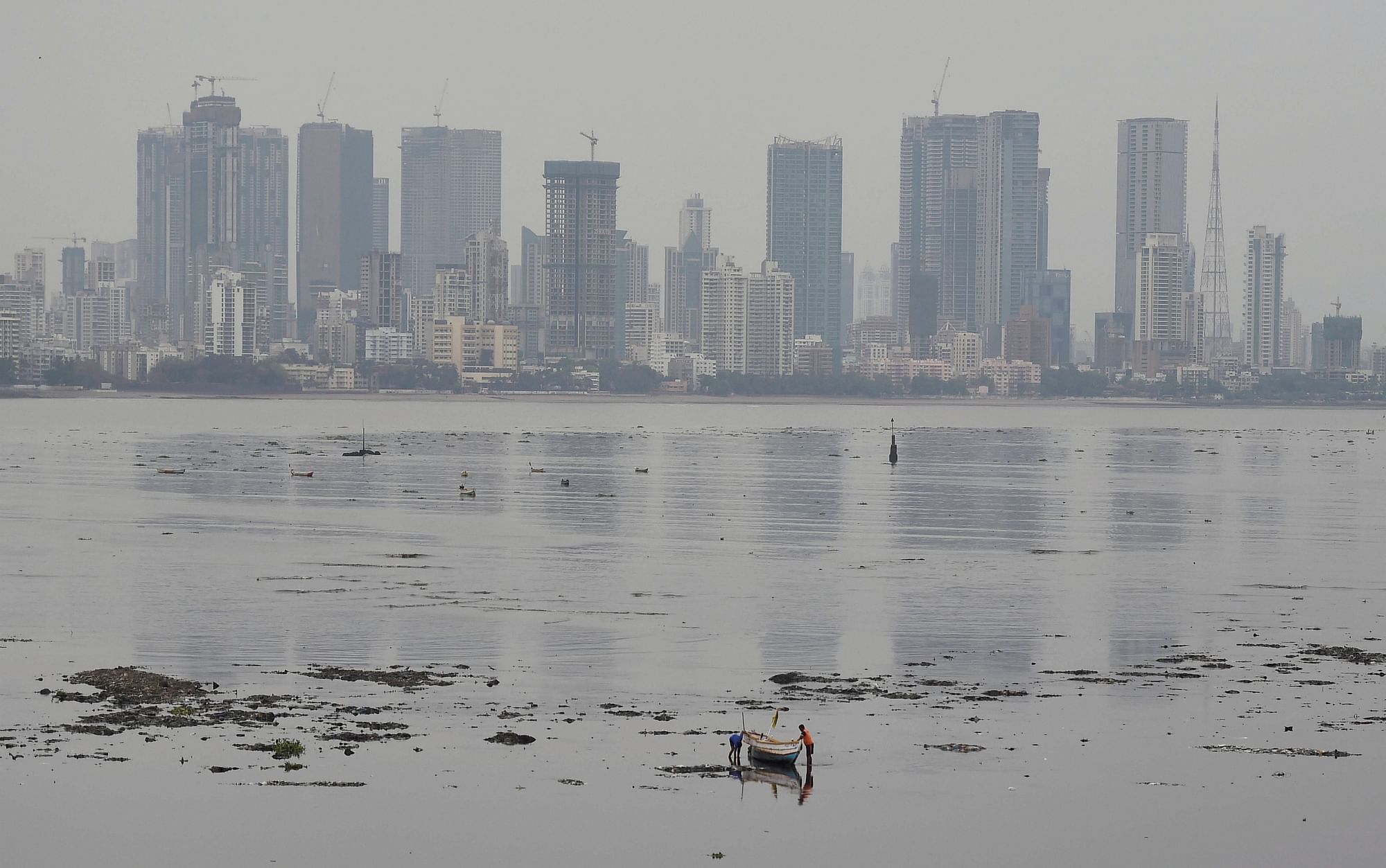