As per a report in NDTV, the High Court has also issued a set of instructions and asked for a full report from the Telangana government with regards to COVID-19.

The court asked the government for "ward-wise data" on positive cases in the Greater Hyderabad Municipal Corporation and has also asked for RT-PCR reports within 24 hours.

It also took note of excessive gatherings for marriages, functions and in public places and order the government to take some action.

The number of cases dropped from 5,093 as the authorities conducted fewer tests over the week-end. During the 24-hour period that ended 8 p.m. Sunday, 83,089 tests were conducted while 1,29,637 samples were tested the previous day. The fresh cases pushed the state's cumulative tally to 3,55,433 while 14 deaths have taken the fatality toll to 1,838.

According to a bulletin by the state health department, the case fatality remained at 0.51 per cent against the national average of 1.2 per cent. Almost all parts of the state continue to see a surge in the cases. Greater Hyderabad and surrounding districts remained the worst affected along with the districts bordering Maharashtra. 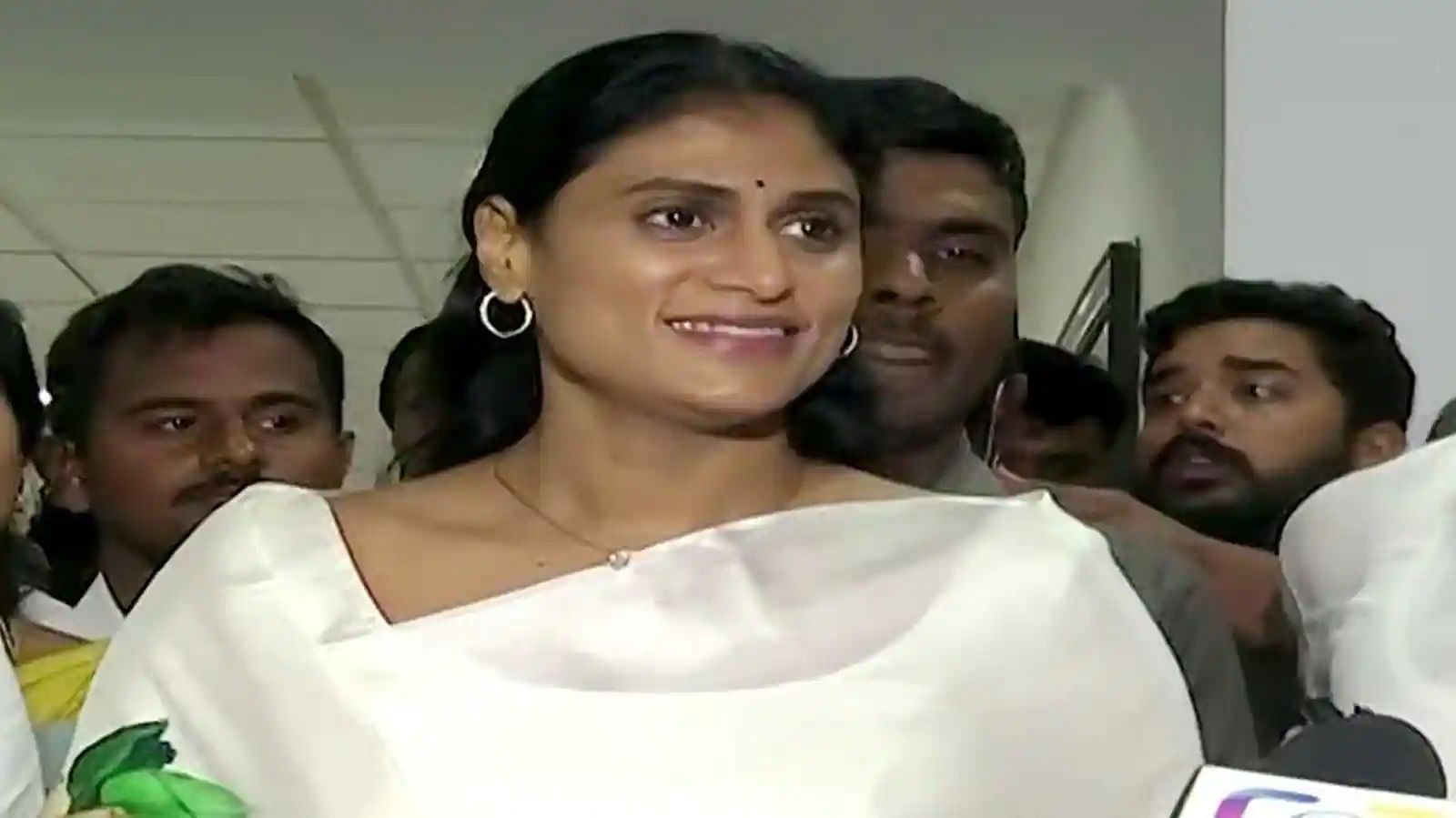 The recovery rate has slipped further to 88.46 per cent, a drop of nearly 10 per cent over the last one month. The health authorities tested 83,089 samples, taking the total number of tests to over 1.18 crore. Samples tested per million population jumped to 3,17,593.

The number of patients in Covid hospitals in the state increased to 13,701 from 12,881 the previous day. 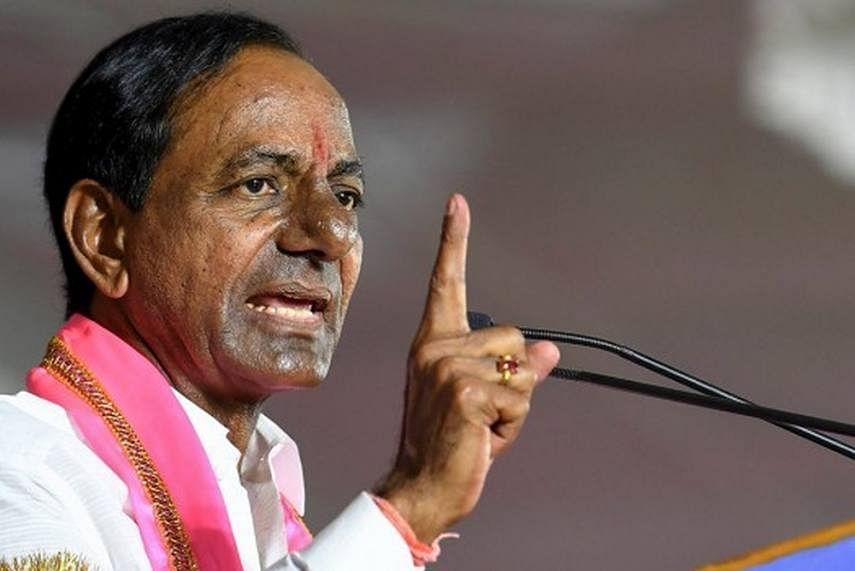