HomeIndiaCOVID-19 booster dose not central theme at the moment: Centre

COVID-19 booster dose not central theme at the moment: Centre

The government on Thursday said COVID-19 booster shot is not the central theme in scientific discussion as well as in the public health domain at the moment and getting the two doses remain the main priority.

Responding to a question at a press briefing, ICMR Director General Balram Bhargava said administering both the doses is absolutely essential and there should be no breakage in that.

"We need to remember one thing very clearly that booster dose is not the central theme at the moment in the scientific discussion as well as in the public health domain. Getting the two doses remains the major priority," Bhargava said.

"Several agencies have recommended that antibody levels should not be measured...but the important understanding is that full vaccination of both the doses is absolutely essential and there should be no breakage in that," he said.

Union Health Secretary Rajesh Bhushan said 20 per cent of India's adult population have received both doses of COVID-19 vaccine and 62 per cent have got at least one dose.

So far, all adult people in five states and union territories -- Sikkim, Himachal Pradesh, Goa, Chandigarh and Lakshadweep -- have received at least one dose of the vaccine.

The average daily vaccination in the first 15 days of September has been 74.40 lakh per day, Bhushan said. 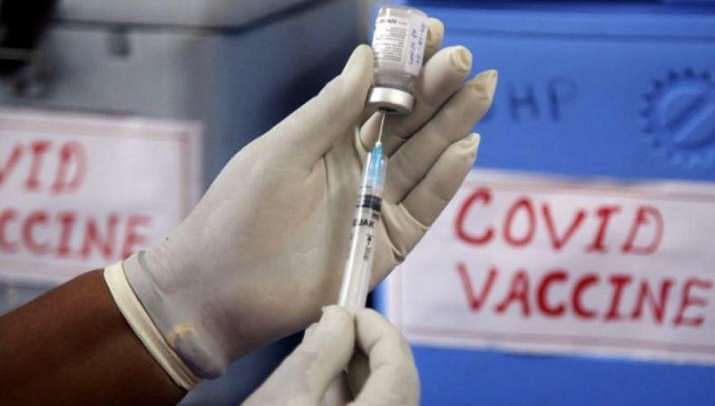