Coronavirus in India: Vaccine for public use by August 15 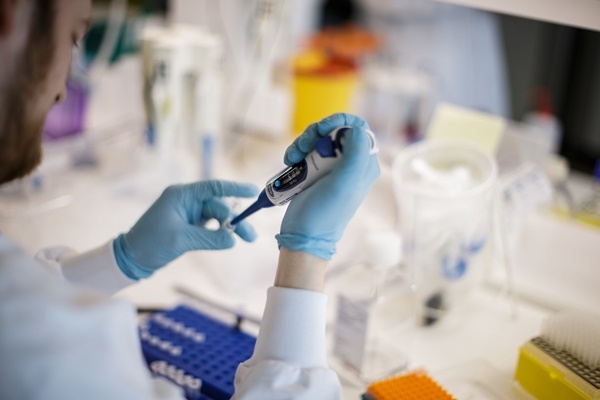 The Indian Council of Medical Research has conveyed through a leaked letter circulated on Friday that it will launch the first indigenous Covid-19 vaccine, called COVAXIN, for public use by August 15, after completion of clinical trials that begin next Tuesday.

Subjects in different age groups are being enrolled for the tests.The ICMR has partnered with Bharat Biotech International Limited to develop the vaccine. It is claimed that the treatments prescribed by the ICMR have helped in the recovery of 60.72% of the infected patients in the country.This will be the first indigenous vaccine to be developed and is one of the top priority projects of the government.

The vaccine is derived from a SARS-COV2 strain isolated by the ICMR's National Institute of Virology, Pune, and Bharat Biotech International, Hyderabad. Both are jointly working on pre-clinical and clinical development of this vaccine. Recently, the Central Drug Standard Control Organisation, the national regulatory body for Indian pharmaceuticals and medical devices, granted approval to Bharat Biotech International, founded in 1996, to conduct human clinical trials on the vaccine.

However, there is scepticism among some health experts who have questioned the short August 15 timeline. Dozens of vaccine candidates are at various stages of development around the world. Each phase can last months, if not years, and although regulators globally have been fast-tracking the trials, the timeline envisaged by ICMR would be exceptional, the sceptics point out, reports a wire agency.

“To my knowledge, such an accelerated development pathway has not been achieved ever for any kind of vaccine, even for the ones being tried out in other countries,” Anant Bhan, a doctor and public health researcher, said on Twitter.

Several others have questioned the proposed timing of the launch to coincide with Independence Day. According to the wire agency, a spokesman for ICMR did not respond to phone calls and text messages seeking comment. However, an ICMR official, who asked not to be identified, said the letter was a private communication and was being misinterpreted, the wire agency adds.

A Bharat Biotech spokesman declined to comment on the letter. But in an emailed statement to Reuters, Bharat Biotech’s Managing Director Krishna Ella said the company had a target to produce up to 300 million doses of the vaccine per year, if it succeeds in clinical trials. 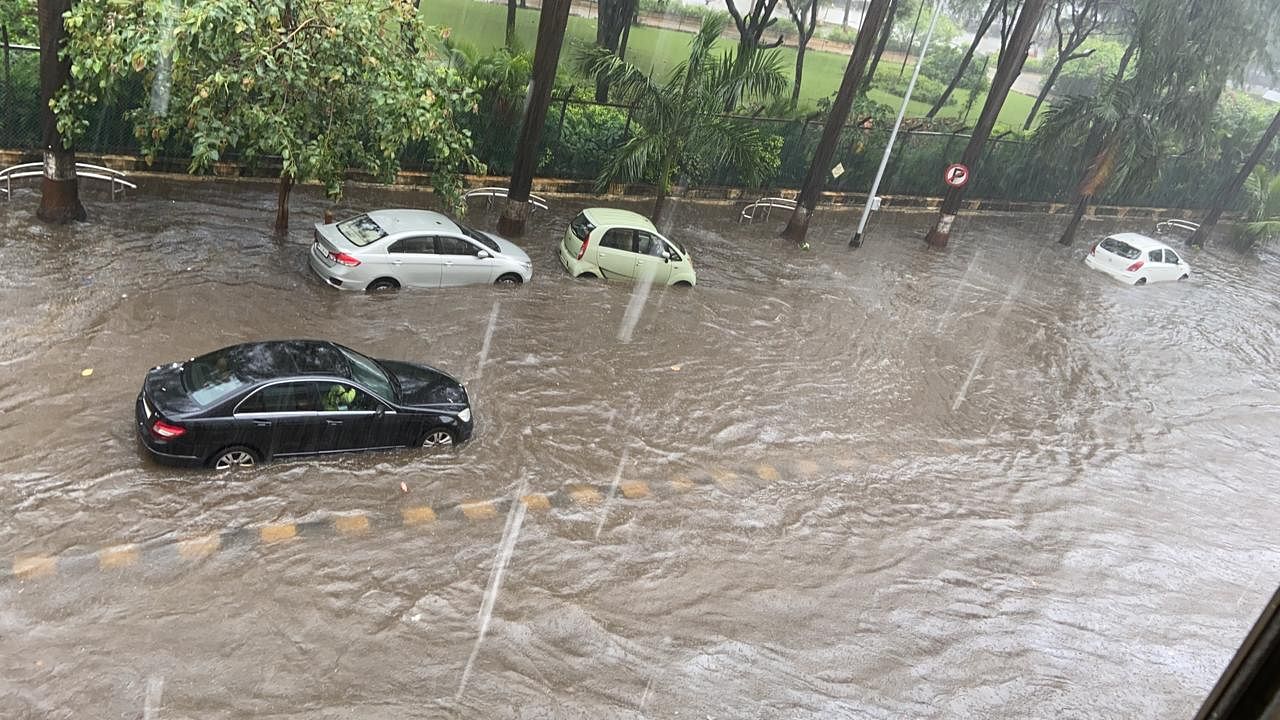