Bangalore (Karnataka): Karnataka Chief Minister Basavaraj Bommai on Wednesday accused Congress of violating the flag code in the Assembly. The Chief Minister charged that Congress failed to act as a responsible Opposition party.

His remarks come after Congress leaders held a protest in the Assembly holding the national flag, demanding the resignation of state Minister K S Eshwarappa whose purported claims of hoisting the saffron flag at the Red Fort sparked controversy in the state.

"They have used the national flag in the well of the House. There is a flag code on the ways it has to be used. We have to use the national flag with respect. Congress has violated the flag code. People are watching it. Congress failed to act as a responsible Opposition party," Bommai said while speaking to the media.

Regarding Eshwarappa's statements, Bommai said that the Congress leaders are selectively quoting only a part of the minister's statement and are misleading the Assembly and people in the state.

"Eshwarappa has issued a clarification. He did not say that the saffron flag would be hoisted at the Red fort immediately but in another 300 or 500 years. He said it may or may not happen. He also added that we have accepted the national flag and no one must disrespect it. Legally, Eshwarappa has not committed any mistake and no action can be taken against him," he added.

Triggering the controversy, Eshwarappa on Wednesday said that the saffron flag in the future could become the national flag and it will be unfurled at the Red Fort.

"Not today but someday in the future maybe after 100, 200, or 500 years, the saffron flag may become the national flag. People used to laugh over the construction of the Ram temple in Ayodhya. Are we not building the temple now? Now Hindutva is being discussed in the country," Eshwarappa had told media persons. 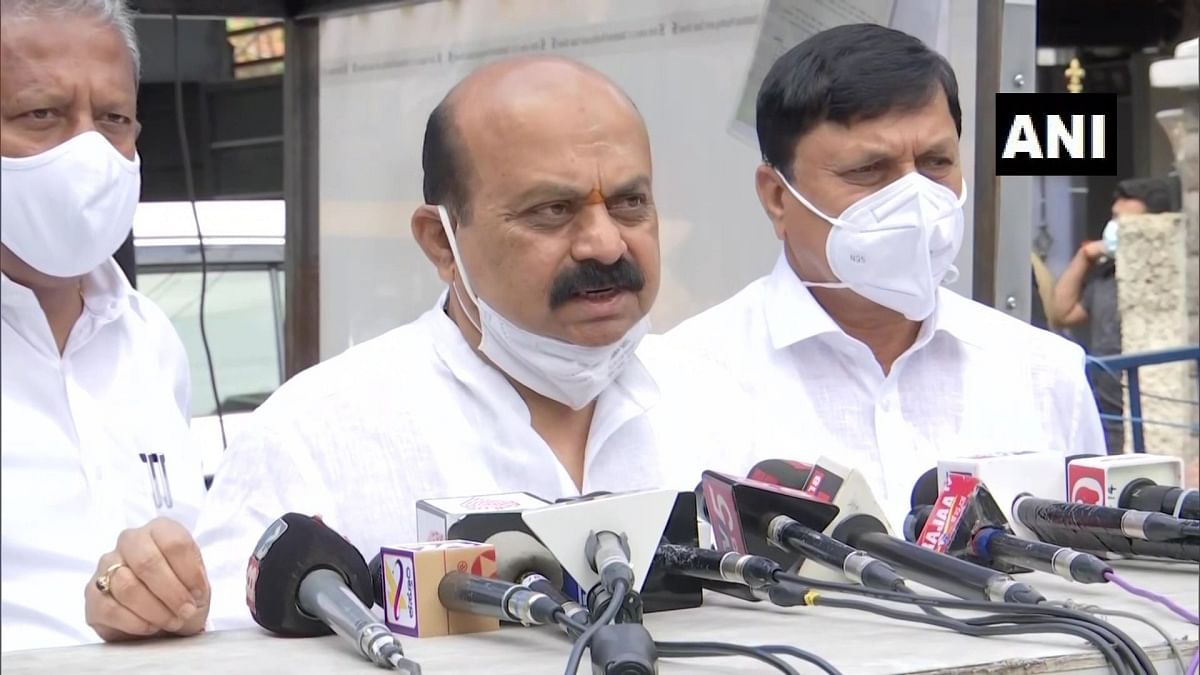