Congress to contest all 70 seats and have no tie-ups in Delhi Assembly polls: P.C Chacko

He was speaking to reporters on the sidelines of the inauguration of the modern social media control room for the 2020 Assembly elections at the DPCC office here.
IANS 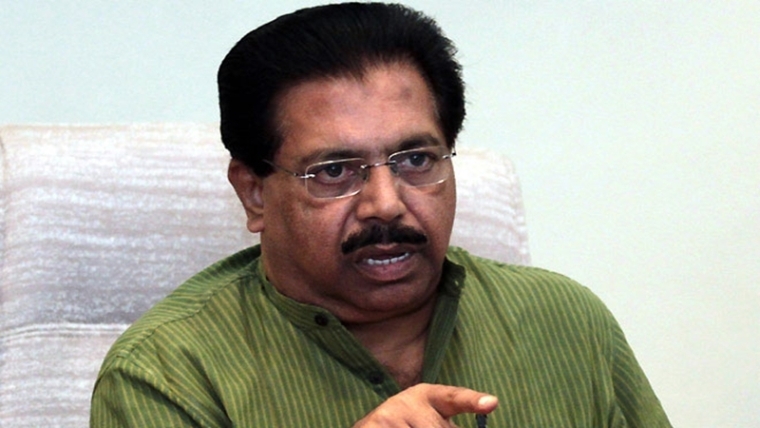 Congress to contest all 70 seats and have no tie-ups in Delhi Assembly polls: P.C Chacko |

New Delhi: The Congress will contest on all 70 assembly seats in the upcoming Delhi Assembly elections and will not enter any alliance with any other party.

State Congress in-charge P.C. Chacko said that the party "will not have any tie-up with any party in the Assembly elections" and was confident of forming a government in Delhi on its own.

He was speaking to reporters on the sidelines of the inauguration of the modern social media control room for the 2020 Assembly elections at the DPCC office here.

The Delhi Congress has set up the control room to aggressively mount campaigns to counter the "false propaganda" by the BJP and Aam Aadmi Party governments as well as to popularise the achievements of the Congress government during its 15-year rule under late Chief Minister Sheila Dikshit.

Delhi Congress chief Subhash Chopra said that for the past two months, the party has been holding extensive 'Halla Bol' rallies across the city to expose the "lies, failures, shortcomings and anti-people policies of both the BJP and AAP governments".

"The people of Delhi have now realised the fact that only the Congress can provide stable and effective governance as the party's 15-year development-driven rule bears testimony to that."

Chopra also said that when Congress comes to power, one of its first priorities will be to give "relief package of up to 600 units of power to the consumers besides increasing the pension amount to Rs 5,000 per month under the Sheila Dikshit Pension Scheme".

He asserted that once the pension amount is hiked, then there will be no need for old age homes in the Capital. 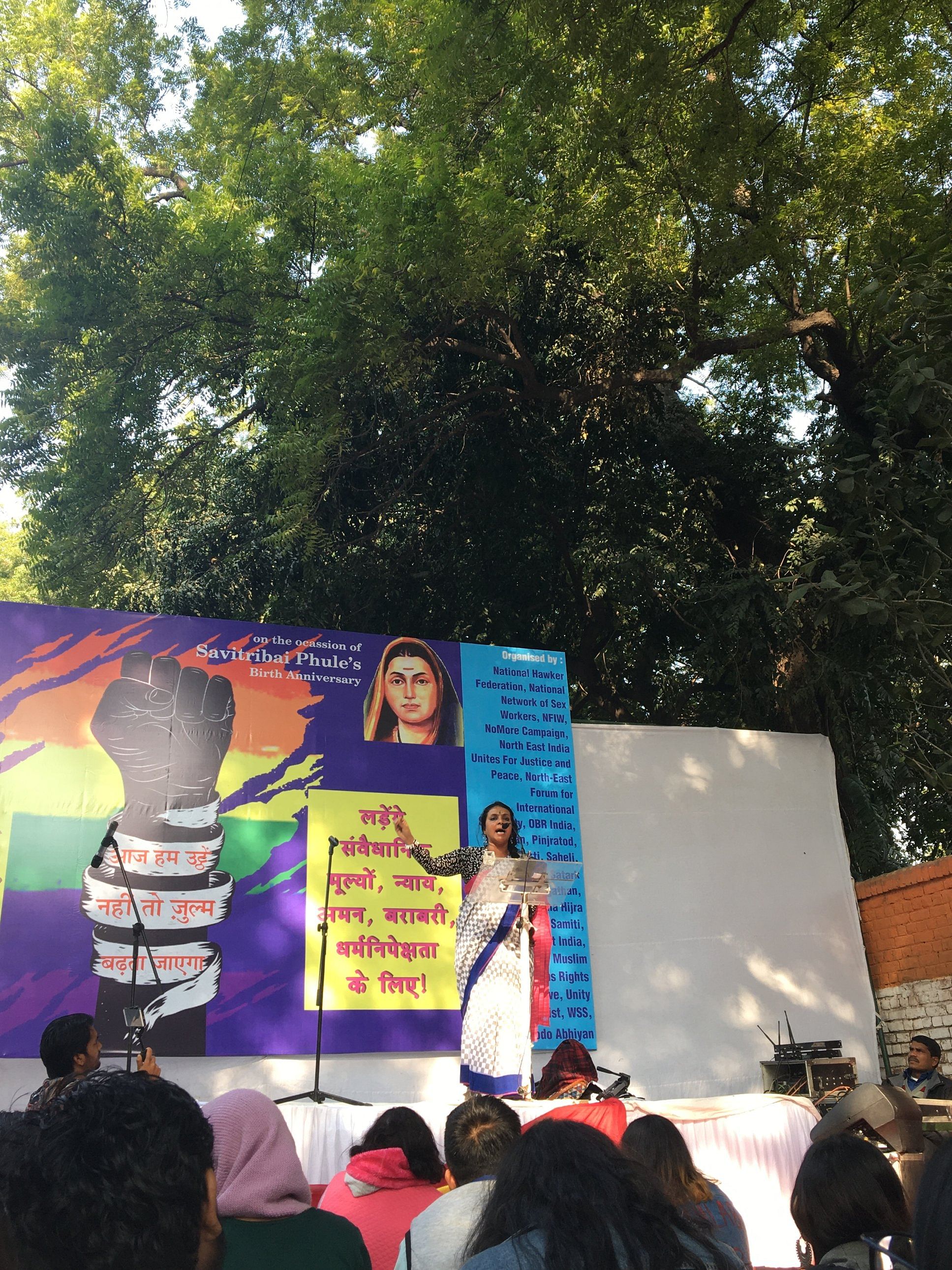 Colourful protest at Jantar Mantar as transgenders, too, join in Delhi