Congress responsible for partition? New book has answers for you

Congress responsible for partition? New book has answers for you | Amazon

While many theories continue to blame Congress and Jawaharlal Nehru for the partition, a new book - Jinnah: His Successes, Failures and Role in History - has rubbished the claim.

The book written by Ishtiaq Ahmed claimed that even though Congress leaders like Jawaharlal Nehru and Mahatma Gandhi tried till the last moment to keep India united, Mohammad Ali Jinnah was adamant on partitioning India.

Ishtiaq Ahmed is a Swedish political scientist and author of Pakistani descent. He holds a PhD in Political Science from Stockholm University.

Talking to TOI, about the role of Jinnah in partition, Ahmed said, "Not even once did Jinnah or the Muslim League ever suggest their willingness to accept a united India. 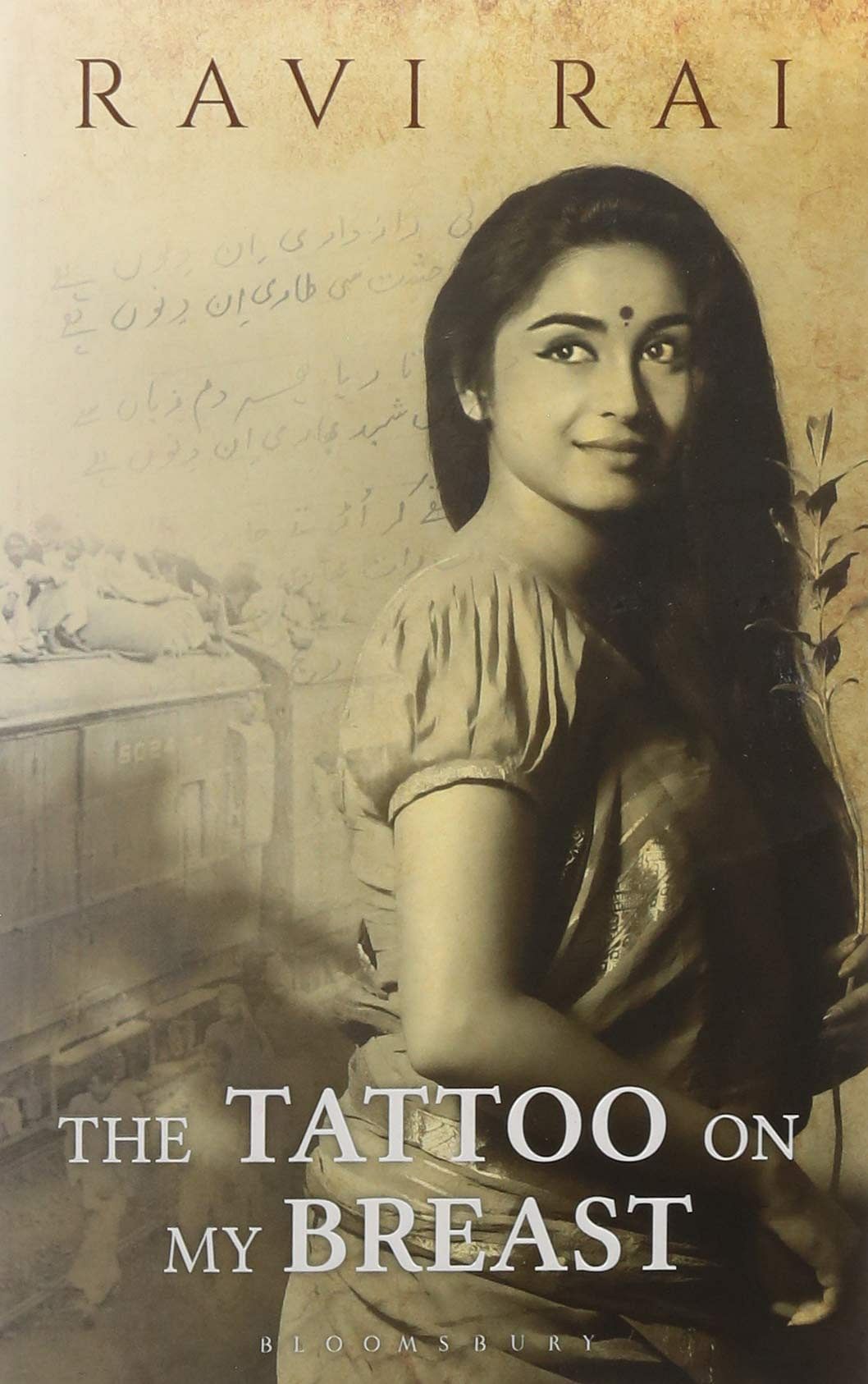 The prevalent theory of blaming Congress and Nehru and saying that Jinnah wanted a united India is also supported by BJP to some extent.

Recently, in his speech in parliament on Citizenship Amendment Bill, Union Home Minister Amit Shah had said that India needs the bill because Congress divided the country on the basis of religion.

In the 2019 general election, several BJP leaders had started blaming the Congress and Nehru for Partition of India.

During his election BJP's Ratlam-Jhabua Lok Sabha candidate Guman Singh Damor stoked a controversy, claiming that Partition could have been avoided if Jawaharlal Nehru had allowed Mohammad Ali Jinnah to be prime minister.

Read Also
CAA is to 'atone for sin of Partition': Pratap Chandra Sarangi 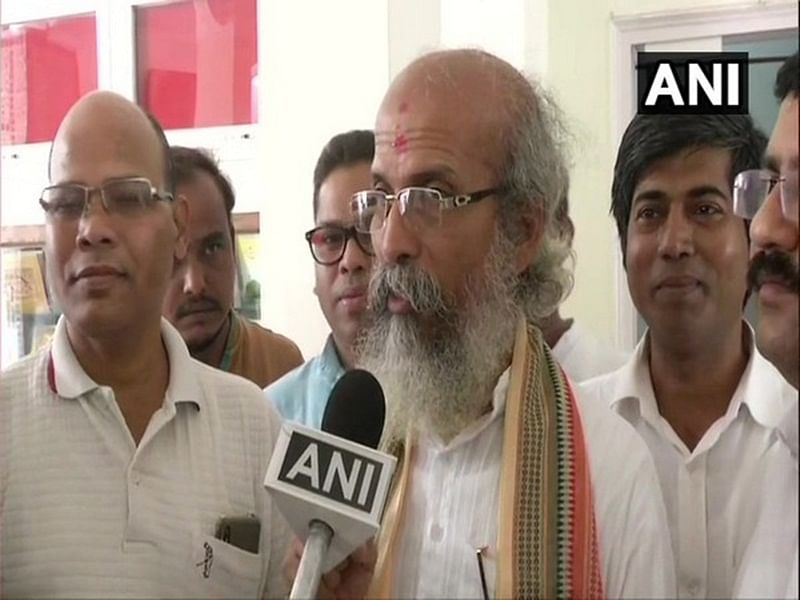 In a video shared by ANI, Damor can be heard saying, "Let me tell you. At the time of independence, had Nehru not been adamant about being the prime minister, there would be no partition."

He, then, offers the alternative. "Mohammad Ali Jinnah was an advocate and an intellectual. If they had decided that Jinnah would become the prime minister, this country wouldn't have been divided."

"If there is anyone responsible for the partition, it's the Congress party," he said.

Damor's claim, however, was not contested by the BJP. 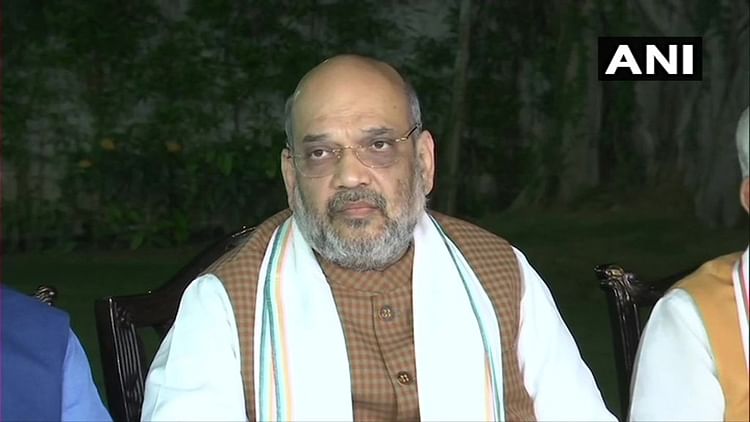 Even in 2013, quoting from a book authored by RSS leader HS Sheshadri, Vajpayee had said, "Jinnah's or anyone else's life for that matter cannot be evaluated looking at only one phase of his life, Jinnah had been secular for a long time before he turned communal and led the movement for the partition of India." 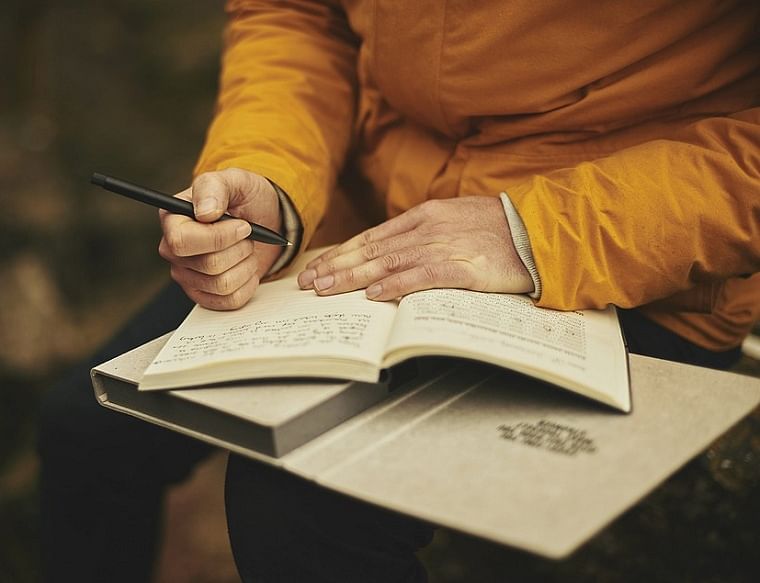 HomeIndiaCongress responsible for partition? New book has answers for you