"Charanjit Singh Channi has been unanimously elected as the Leader of the Congress Legislature Party of Punjab," senior Congress leader Harish Rawat tweeted.

After discussion with the Punjab MLAs, AICC had earlier proposed the name of Sukhjinder Randhawa for the post of CM.

Earlier today a meeting of the Congress Legislature Party was postponed after Rajya Sabha MP Ambika Soni - believed to be the party's first choice - declined the offer. Soni said "no" at a late-night meeting with Rahul Gandhi; she stressed on the "ramifications" of a non-Sikh Chief Minister, particularly with an election due. 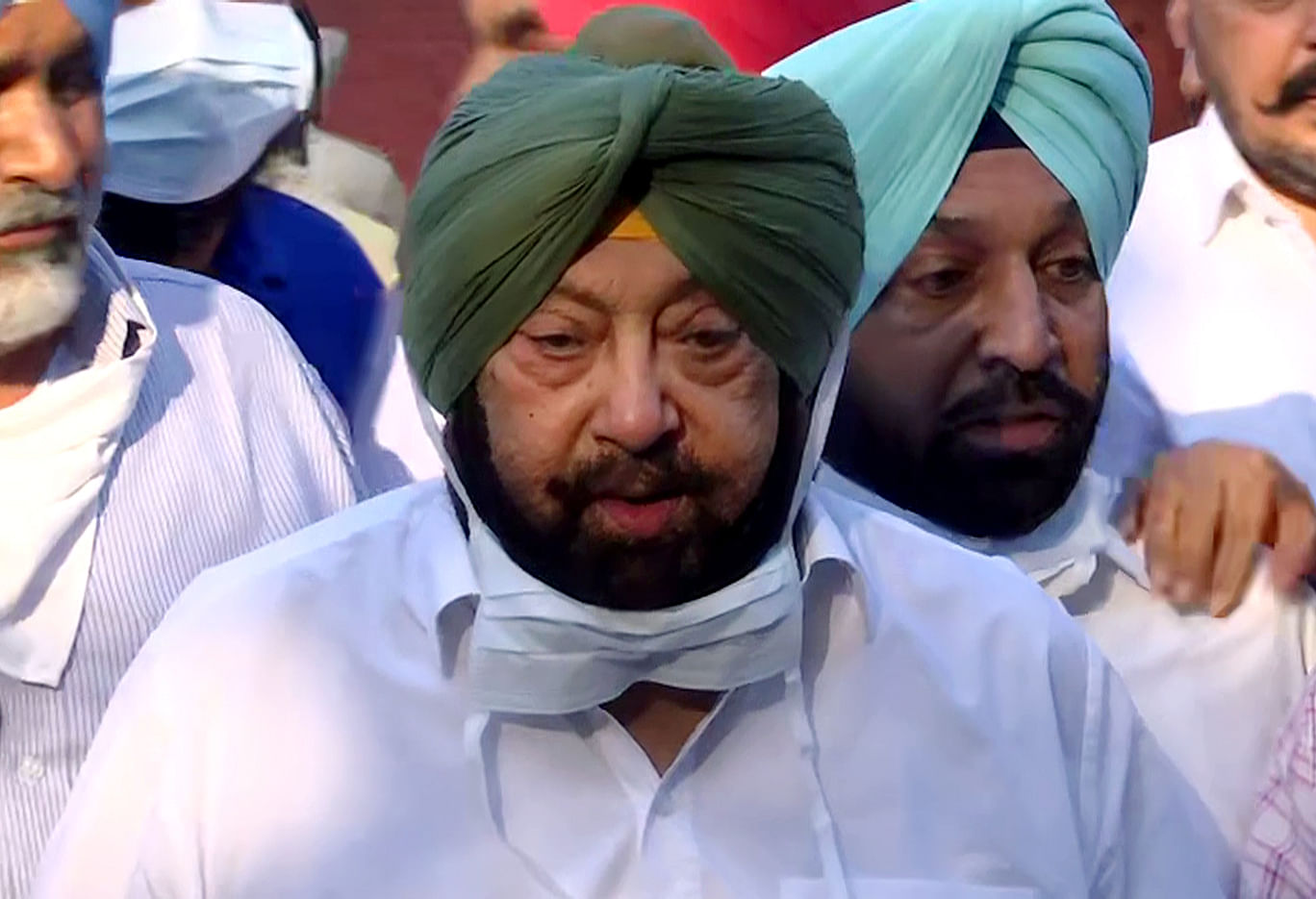