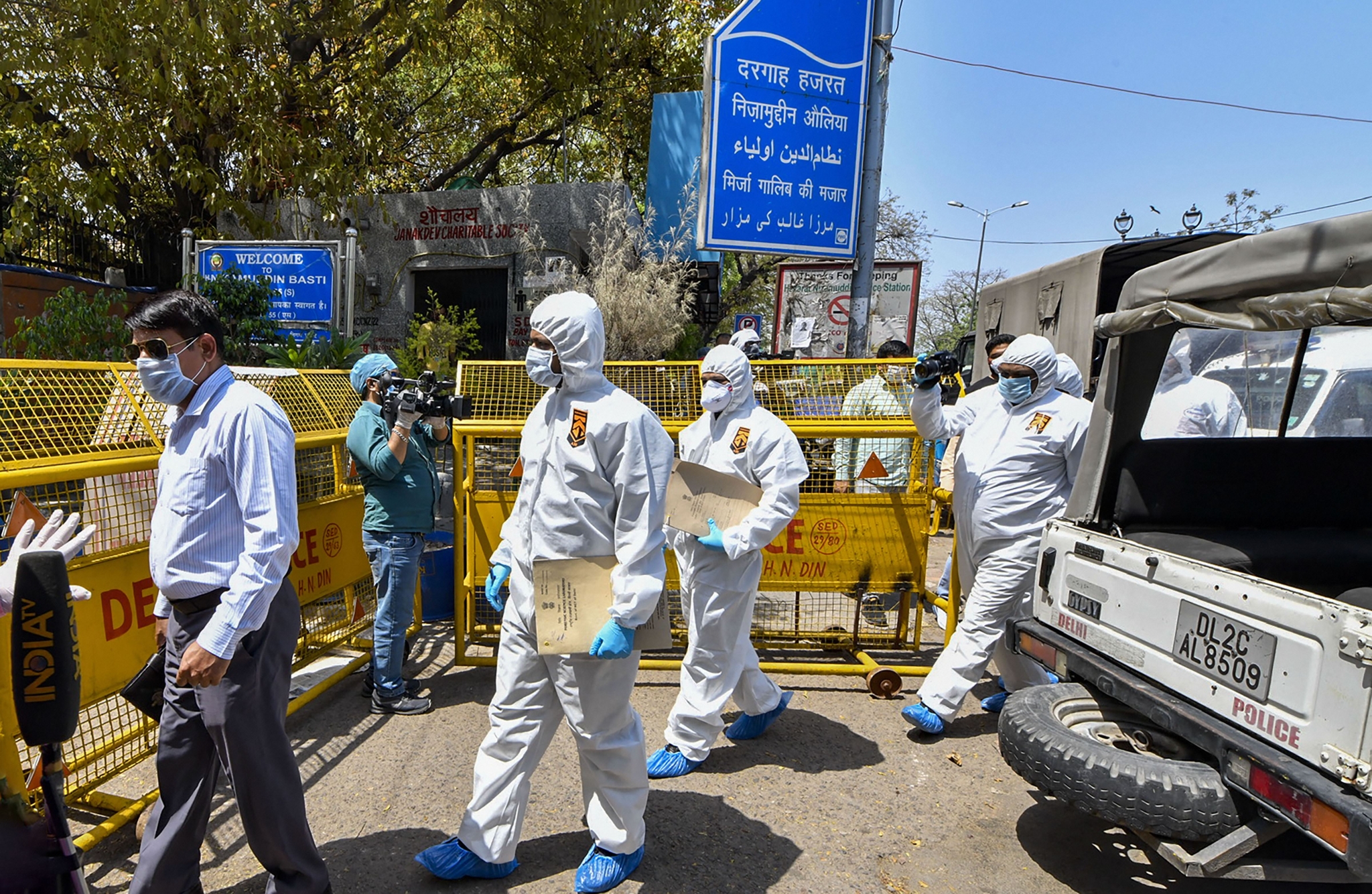 Sometimes you wonder whether the Congress party really wants to win any election, given public sentiment for overt nationalism. In a piece published in the Congress mouth piece The National Herald, writer Vikas Bajpai, who is Assistant Professor at the Centre for Social Medicine and Community Health, Jawaharlal Nehru University, argues that while it is easy to blame the Tablighi Jamaat for the gathering at Nizamuddin, it blames the Centre for its failure to react quickly.

The Tablighi Jamaat gathering, people argue, is the reason behind the spread of coronavirus in the country. They have even attributed how a similar gathering in Malaysia was responsible for the spread of the virus in that country. “The campaign by the media and political parties have sought to make the Jamaat a scapegoat while letting both the central and the Delhi Government off the hook,” Bajpai argues.

If you look at the timeline, Bajpai’s arguments make logical sense. The Tablighi Jamaat had sought permission from the Delhi government and the Delhi police to hold the event between March 11 and March 21. A few days after the gathering, the Delhi government issued directives that not more than 50 people should gather in one particular area. However, the gathering was not told to disperse, and the Delhi police, which falls under the ambit of the union Home Ministry did not execute any orders. From there, the news stories began doing the rounds of the Jammat gathering being responsible for the spread of coronavirus.

Like we mentioned earlier, Bajpai’s article makes sense, but it is the platform in which it has been published. Don’t be surprised a smear campaign begins on Twitter calling for National Herald to close down or for Rahul Gandhi’s head. And can you blame them?A couple of months ago, National Herald published a piece by columnist Aakar Patel on US President Donald Trump’s visit to India. The title of the piece was originally ‘India is the only shit hole country Trump will visit’. But after severe trolling, which probably saw National Herald’s traffic on Google hit the ceiling, the staff eventually changed the headline to ‘India is the only poor country Trump will visit.’ However, the damage had been done.

Notably, the popularity of the Congress party is at its nadir. In the last two assembly elections in Delhi, they won 0 seats. In the 2014 and 2019 elections, the Congress won 44 and 52 seats respectively. In the UP elections in 2017, the Congress won 7 seats. If the party’s mouthpiece continues publishing articles like the ones written by Patel and Bajpai, the Congress will – irrespective of how flawlessly logical and brilliantly those pieces are written – continue losing seats.