The Indian National Congress on Friday made organisational changes in Chhattisgarh with appointed new chiefs in four districts of the state. 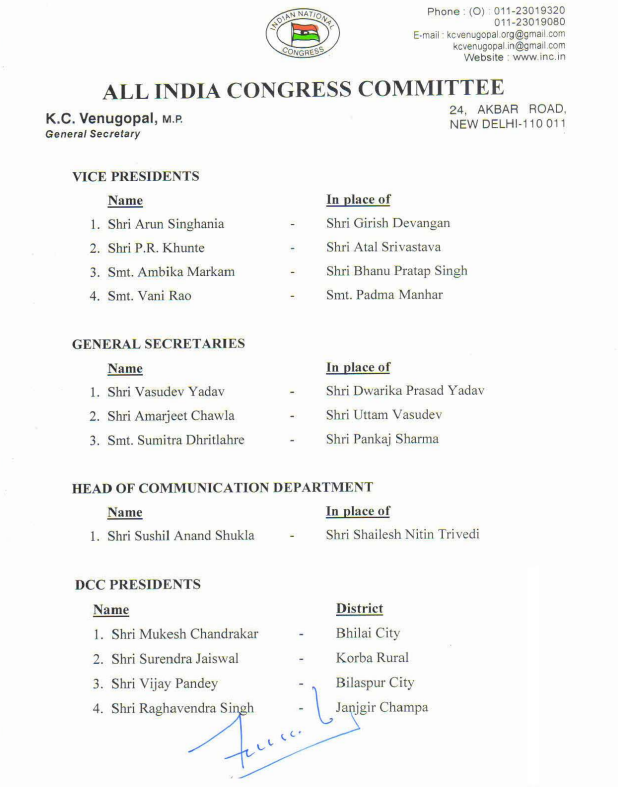 Meanwhile, at least 30 MLAs of the party from Chhattisgarh are currently camping in Delhi, giving rise to speculation that Chhattisgarh could also be heading the Punjab way for the ruling Congress party in the state.

While about 20 MLAs have been in Delhi for several days now, at least 10 more have reached the national capital in the past 24 hours. Most of the MLAs continue to reiterate that they are here for “personal work”.

When asked about the BJP equating Chhattisgarh and Punjab over crisis in the ruling Congress, Chief Minister Bhupesh Baghel said, "Chhattisgarh will always remain Chhattisgarh. It cannot become Punjab. The two states have only one similarity that both have numbers in their names."

"Punjab is land of punj (five) aab (water). It is made up of five rivers. Similarly Chhattisgarh has derived its name from 'chhattis' (thirty six) 'garh' (fort). No other states have numbers in their names. There is no other similarity between the two states," CM Baghel said according to a report. 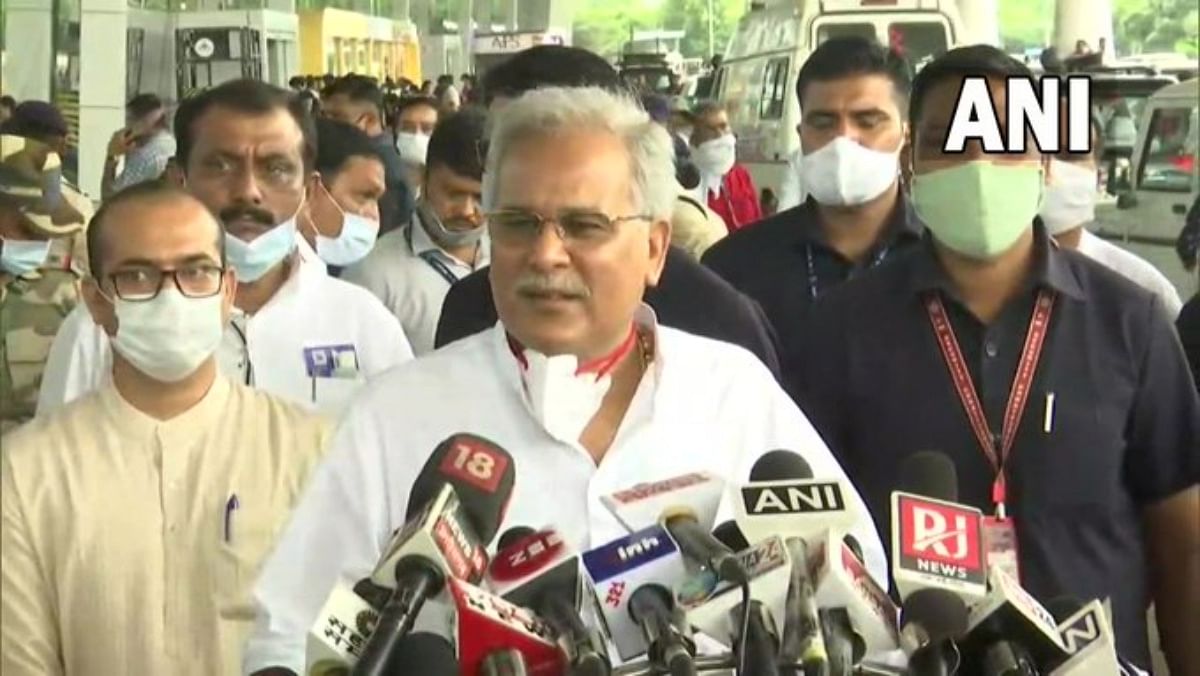