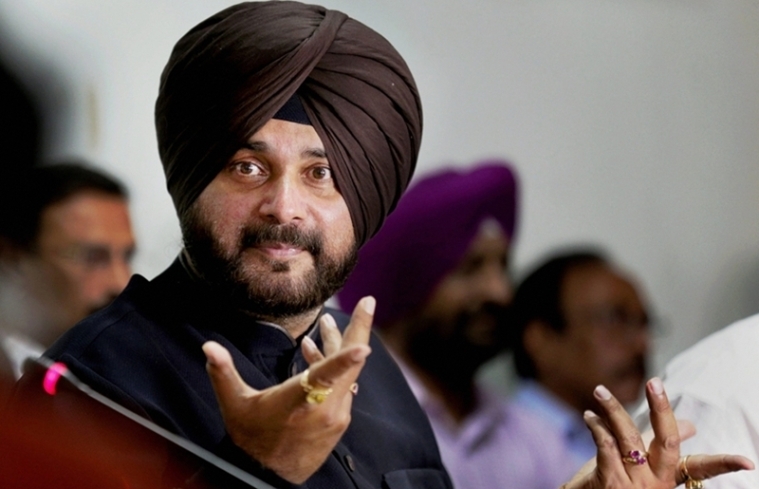 The Congress high command has rejected Navjot Singh Sidhu's resignation and has asked state leadership to resolve the matter at their own level first, news agency ANI quoted Congress sources as saying.

After Sidhu, three party leaders had also quit from their respective posts in "solidarity" with the cricketer-turned-politician.

Earlier in the day, in a letter to Congress president Sonia Gandhi, Navjot Singh Sidhu announced his resignation. He, however, said that he will continue to serve the party.

"The collapse of a man's character stems from the compromise corner, I can never compromise on Punjab's future and the agenda for the welfare of Punjab," he said in his letter. 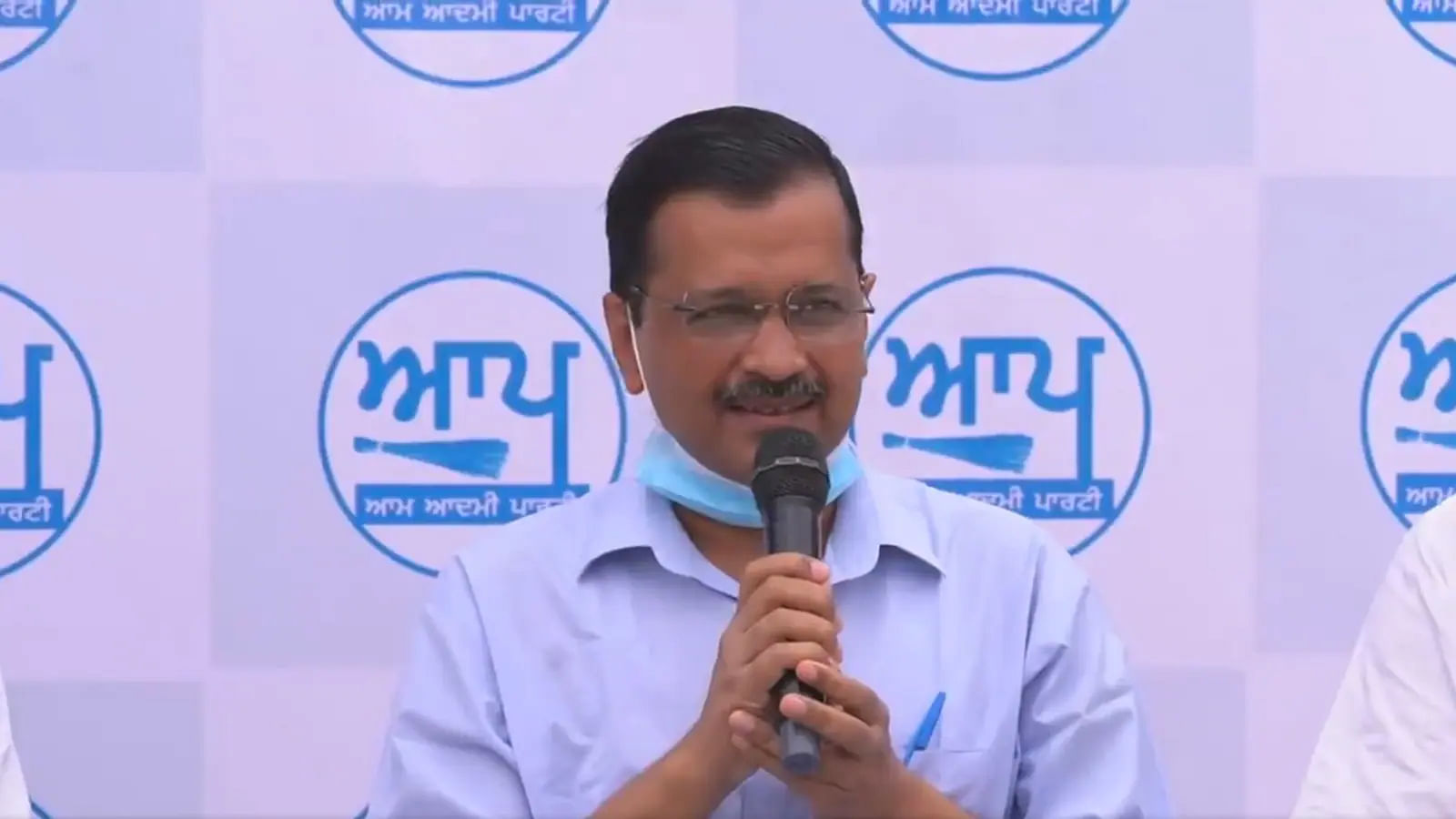