'Congress has no president is a lie': Mallikarjun Kharge on Kapil Sibal's statement 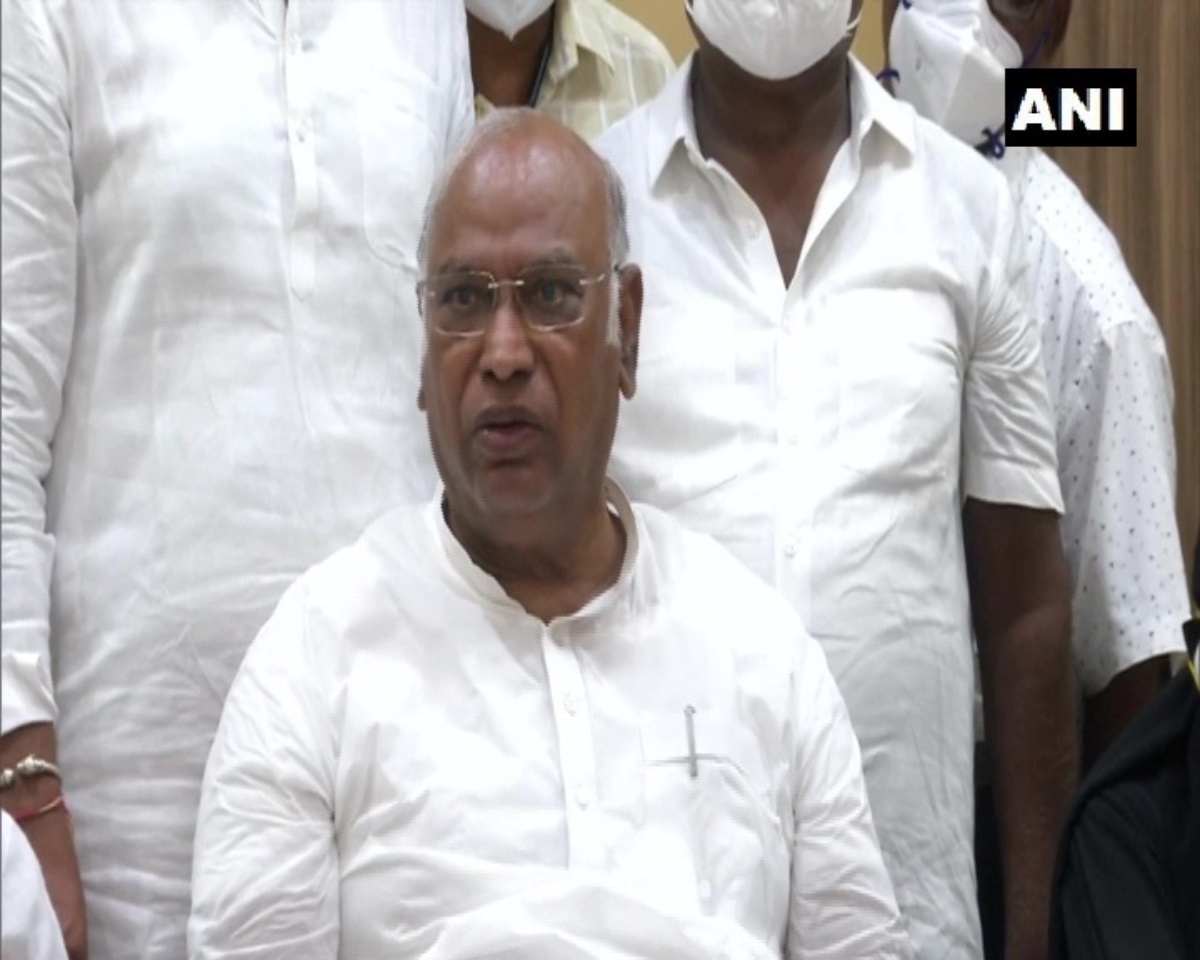 Days after veteran leader Kapil Sibal sparked controversy over his 'no president in Congress' statement, Mallikarjun Kharge on Sunday hit out at his colleague-leader saying "the party has no president' is a lie."

He reminded that Sonia Gandhi is the president of our party. "There has been a tussle in the party many times, this isn't a new thing," Kharge added.

Amid the ongoing crisis in Punjab Congress, Kapil Sibal few days ago had questioned the delay in the election of the party president, saying the party was in a situation where it should not be.

Addressing a press conference, Kapil Sibal spoke on behalf of the group of 23 leaders (G-23), who wrote a strongly worded letter to party president Sonia Gandhi last year, raising questions over the manner in which the party was being led.

"In our party, there is no president. So we don't know who is taking these decisions. We know and yet we don't know," Kapil Sibal said.

'The party has no president' is a lie. There has been a tussle in the party many times, this isn't a new thing. Sonia Gandhi is the president of our party: Mallikarjun Kharge on Kapil Sibal's statement pic.twitter.com/jE5SWc6W9K

His remarks came at a time when the Punjab Congress unit is in a fresh crisis after Navjot Singh Sidhu resigned as the Punjab Pradesh Congress Committee (PPCC) chief on Tuesday. Sidhu's announcement came as a shock to the Congress central leadership, which oversaw a leadership change in the state in the last 10 days.

Kapil Sibal said the situation the party is in today is due to the fact that it is without a leader. "There is no president. The demand is growing to call CWC (Congress Working Committee) to have some dialogue," he said.

Kapil Sibal said he and the G-23 leaders were not among those who would leave the Congress to join other parties. "Ironically, those who were supposed to be close to the central leadership have left them," he said.

However, soon after his statement, few Congress leaders hit out at Sibal and slammed him. Few party workers also raised slogans outside Kapil Sibal's resience in Delhi. 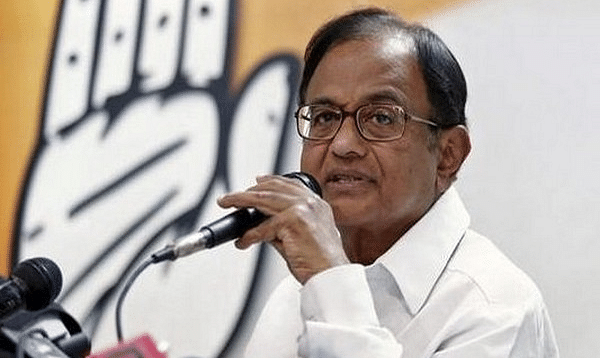