On Friday, both the leaders took rallies in Nirmal and Gajwel respectively, and both rallies attracted a massive response from the public.

Hyderabad: The Bharatiya Janata Party (BJP) and the Congress have been launching attacks on Telangana Rashtra Samiti (TRS) and its undeclared ally MIM in Telangana for the past few weeks, but the verbal attack reached its peak on Friday when the Union Home Minister Amit Shah and PCC chief and Congress Telangana leader Revanth Reddy took up the charge in two separate massive rallies.

On Friday, both the leaders took rallies in Nirmal and Gajwel respectively, and both rallies attracted a massive response from the public.

Amit Shah rallied in the Adivasi belt of Nirmal on the liberation day of Hyderabad where his speech assumed importance as he concentrated on trashing MIM. Shah was vehement even on the TRS and announced that the party would wrest power from the TRS in the state of Telangana in the coming polls. The home minister also talked about clinching the Huzurabad seat in a by-election by the BJP.

Congress on the other hand felt rejuvenated during their rally. After meeting the people in the Gajwel region of Telangana where 'Dalit Girijan Dandora' attracted a massive crowd gathering.

Almost all the speakers at the Congress rally came down heavily on the alleged nepotism by the chief minister and the rally concluded as a major success from Congress's point of view. 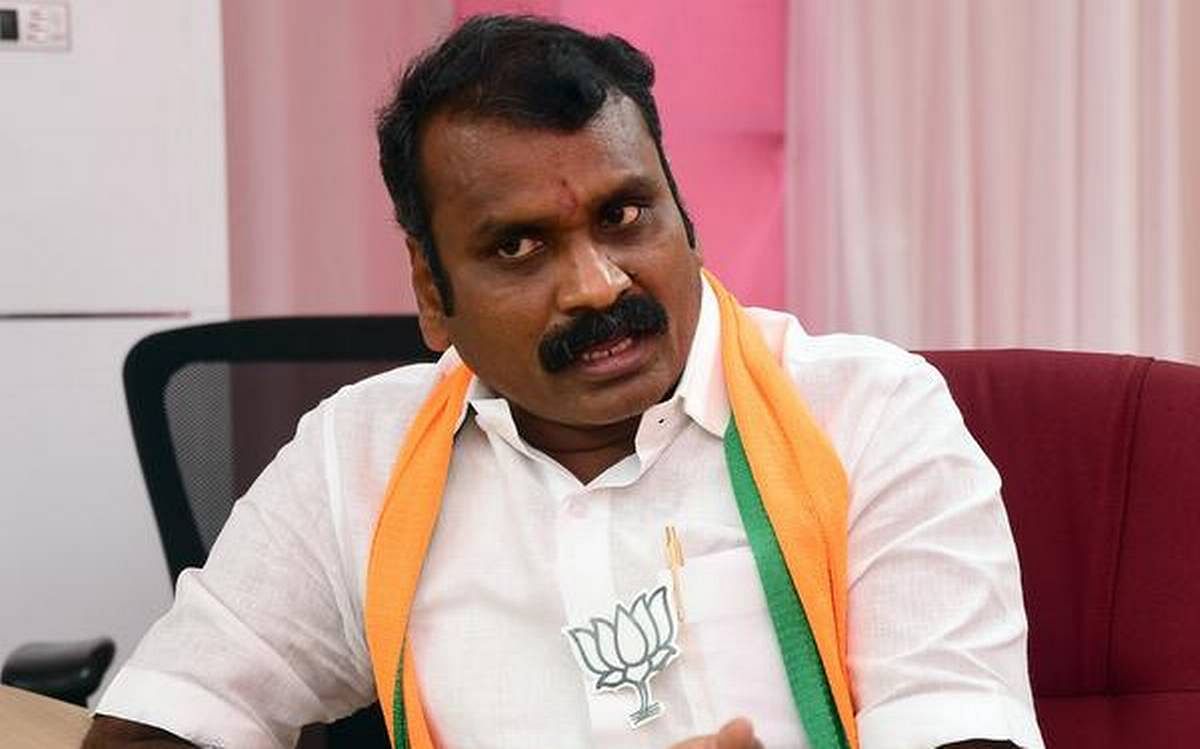