'Confident that BJP will be thrown out of power': Samajwadi Party chief Akhilesh Yadav ahead of Uttar Pradesh 2022 Assembly Polls 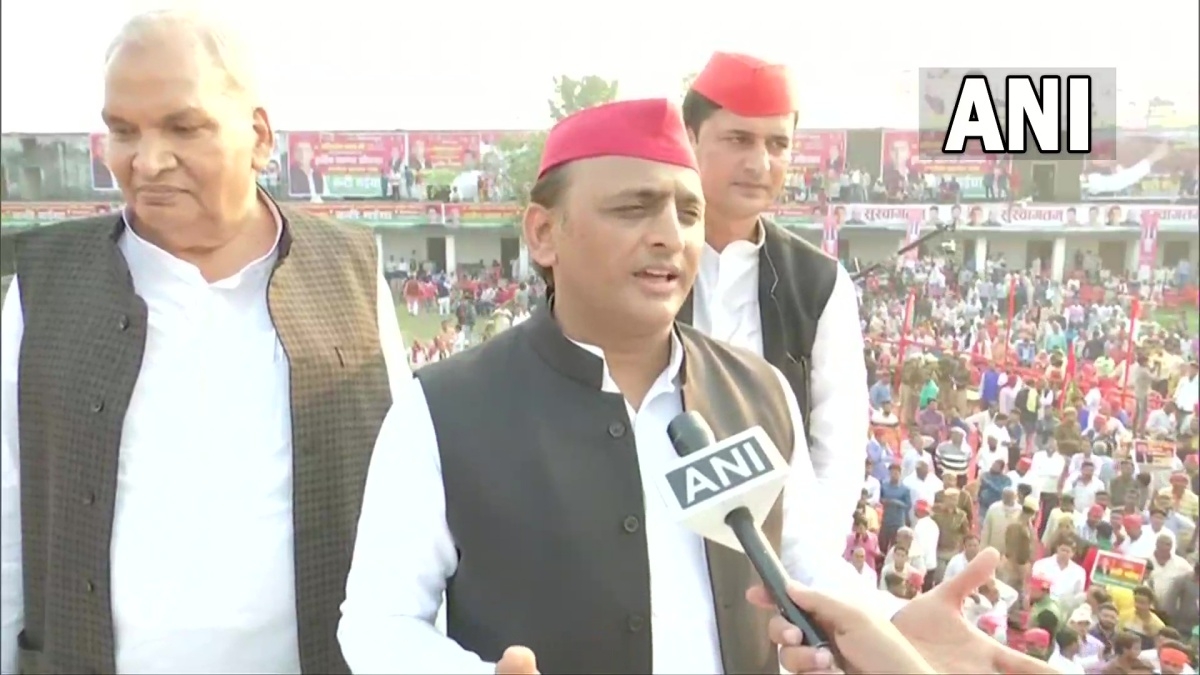 Ahead of the Uttar Pradesh Assembly polls, Samajwadi Party chief Akhilesh Yadav on Sunday said that he is confident that Bharatiya Janata Party (BJP) will be thrown out of power in the elections.

The former UP CM at 'Samajwadi Party Vijay Rath yatra in Kushinagar said, "Looking at the widespread public support to Samajwadi Party, I am confident that BJP will be thrown out of power in the upcoming Assembly elections."

Alleging that Yogi govt has not taken any big decision in the last 4.5 years', he said, with district recognition, airport, roads, laptops, ambulances, we applied developmental plans which is why the public wants SP again.

Earlier today, Yadav alleged that custodial deaths have increased in Uttar Pradesh under 'Thoko Raaj' prevailing under the BJP-led Yogi Adtyanath government in the state.

Further attacking the ruling saffron party, he said the BJP stands for arrogance, lies, and inflation.

Akhilesh's response came a day after Shah's speech in Azamgarh, in which he termed the SP as a party that stands for "Jinnah, Azam Khan and Mukhtar (Ansari)", giving it the acronym 'JAM'.

Looking at the widespread public support to Samajwadi Party, I am confident that BJP will be thrown out of power in the upcoming Assembly elections: Samajwadi Party chief Akhilesh Yadav in Kushinagar pic.twitter.com/BFG0yOnIWw

Prime Minister Narendra Modi has in past used 'JAM' as a shorthand to publicise his vision of getting a 'Jan Dhan Bank account, Aadhaar, and Mobile phone' to every person in the country.

"The poor are being given food grains only till the elections. They (BJP) are saying that it has been extended from Holi to Diwali," he said, adding that if his party comes to power, food will be available round the year.

In an address in Hardoi on October 31, Akhilesh kicked up a controversy when he said Jinnah got his barristership from the same place as did Mahatma Gandhi, Sardar Vallabh Bhai Patel, and Jawaharlal Nehru, people who got India freedom.