Chhattisgarh is known for its rich and unique culture and tradition. Traditional games hold a special place in the state's culture.

"Chhattisgarhiya Olympics games have been started to bring back the era of traditional games and create an environment to make these games flourish," CM Baghel said in his inaugural speech.

"Local Games will be organized in every village, block, and district under Chhattisgarhiya Olympic Games," he said.

On the inaugural occasion, the CM kick-started the game of Women's Kabaddi by blowing the whistle and also tried his hands on games like 'langdi', 'bhaura', 'Bati' (kancha), and 'Pitthul' to encourage the players, an official communiqué said.

The event will run till January 6 next year.

Read Also
Maharashtra: War of words over 5% reservation to Govindas in govt jobs 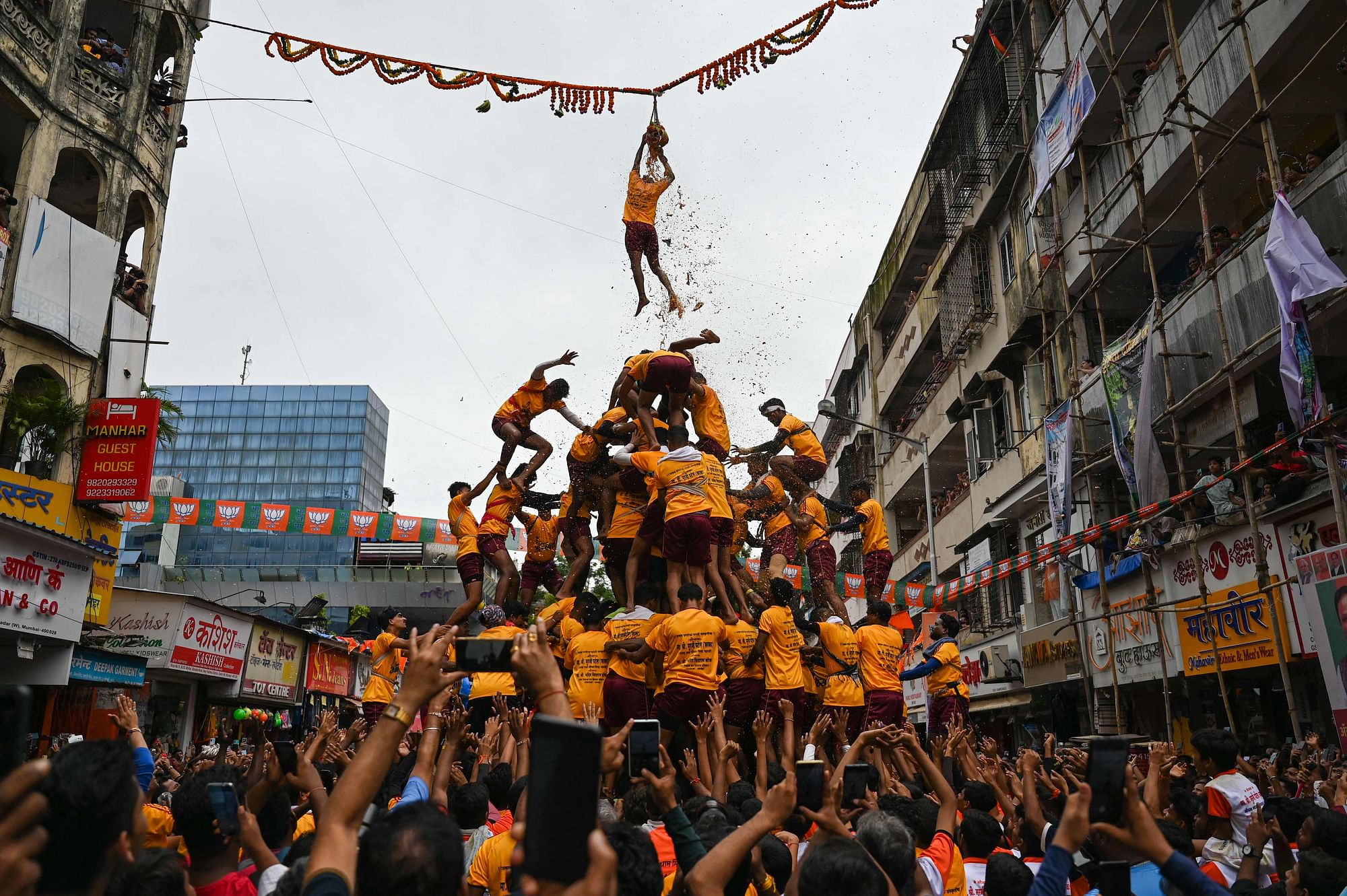