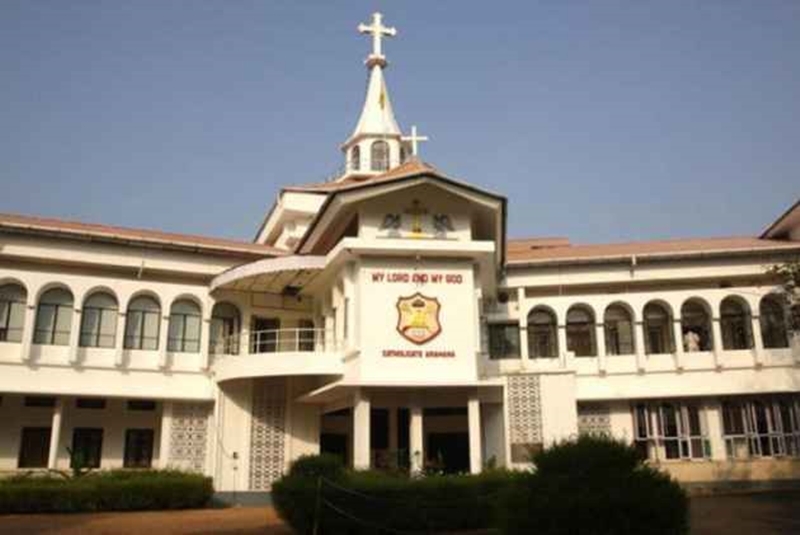 Kottayam: Four Kerala nuns, who protested last year demanding rape accused Bishop Franco Mulakkal’s arrest, and were handed transfer orders, got relief on Saturday when the church authorities cancelled transfer orders and allowed them to continue, here at the convent, as long as the case was in court. “We have received a letter from the new Bishop of Jalandhar stating all the transferred nuns can remain at the Kuruvilangad convent, till the case is over,” said Sister Anupama.

Last month, the four nuns, who are presently attached to the Kuruvilangad convent, were transferred to four different places in the country. They sought Kerala Chief Minister Pinarayi Vijayan’s intervention in the matter, But as nothing much happened, they decided to organise the protest meeting on Saturday. All the four nuns are witnesses in the case against former Jalandhar Bishop Franco Mulakkal, accused of sexually assaulting a nun repeatedly between 2014 and 2016.