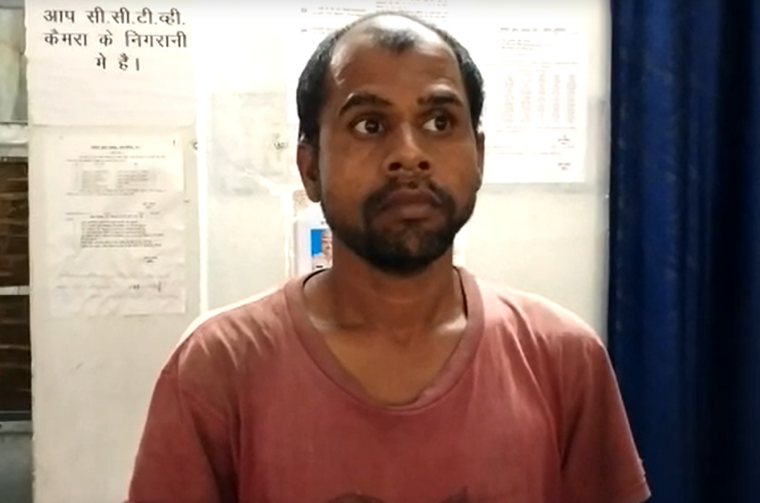 Raipur: Within an hour of lodging of FIR, an accused of rape was arrested in Korea district, Chhattisgarh. The prompt action taken by Korea police in the sexual assault case, has become talk of the town.

Superintendent of Police Korea Santosh Singh said, police lodged an FIR on Wednesday just after the victim filed a written complaint at Manendragarh Police station. As the case was sensitive, Police teams took swift action and arrested accused black magician Kamlesh alias Loli. The accused was familiar with the victim, he said.

As per the complaint, the black magician approached the couple’s husband who was ailing for the last three month and promised to cure him with his black magic spell.

On Tuesday, he went to the victim’s house, after performing some black magic related rituals, first he sent the husband out of the house and coerced the lady to be naked, on refusal either she or her husband would die, the black magician threatened. As he also gave her some sedatives, she failed to counter him, the SP said.

After the lady gained consciousness and realized she was sexually assaulted. The victim filed a complaint and the police swiftly acted on it and arrested the accused, the SP said.

Police teams have been instructed to handle cases related to crime against women, in a sensitive and serious way, the Senior police officer said.

We want women and girls to be safe. Therefore, no carelessness will be tolerated in the cases related to offence against women, SP Santosh Singh said.

The SP also appealed to the public don’t fall in trap of thugs, in such cases immediately inform police. 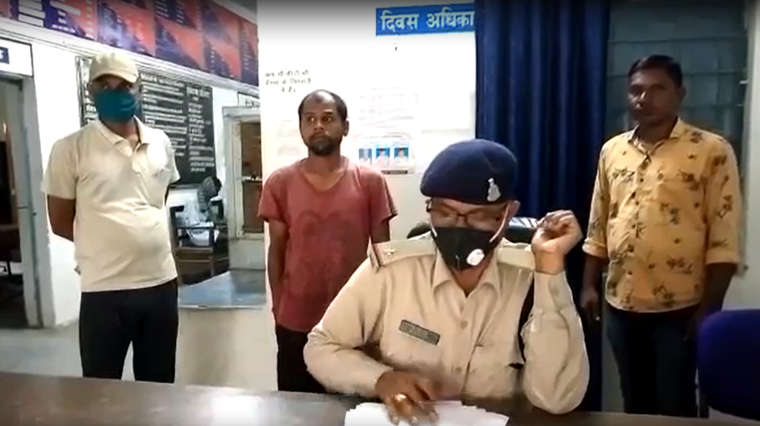 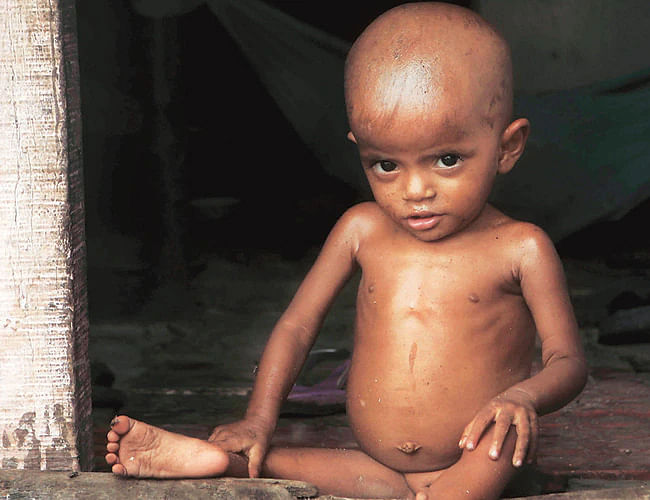