Raipur: The state-wide campaign Mukhyamantri Suposhan Abhiyan (MSA) launched on October 2, 2019 on the 150th anniversary of Mahatma Gandhi, has yielded commendable results in the Chhattisgarh state. Chhattisgarh has achieved great success in eradicating malnutrition in children under MSA.

Chhattisgarh successfully made 1,40,556 children free from malnutrition, a government press release said on Tuesday. In January 2019, 4,33,541 children in the state were identified to be malnourished. After MSA was implemented in the state, as of May 2021, nearly one-third or 32% of these children become malnourishment free, the communique said.

Chief Minister Bhupesh Baghel showed special interest in reduction of malnutrition rate in the state and has helped the government to achieve such a figure in a short span of time, the communique added.

As per National Family Health Survey-4, 37.7 percent children below 5 years of age in the state were found suffering from malnutrition and 47 percent women in the age group of 15 to 49 years were suffering from anemia. It was observed that a maximum of the malnourished children were from tribal and remote forest areas.

State government took this as a challenge and launched state-wide Mukhyamantri Suposhan Abhiyan on the 150th birth anniversary of Mahatma Gandhi, to reach the goal of 'Malnutrition Free Chhattisgarh', the communique said.

Initially Suposhan Abhiyan was started as a pilot project in some gram panchayats including Naxal-affected areas of Bastar. In Dantewada and Dhamtari distribution of hot-cooked nutritious food was served through Panchayats under Suposhan Abhiyan and got outstanding results. Considering the success of the scheme, CM Baghel expanded the scheme to the entire state and finally achieved significant results in reducing malnutrition, the communique said. 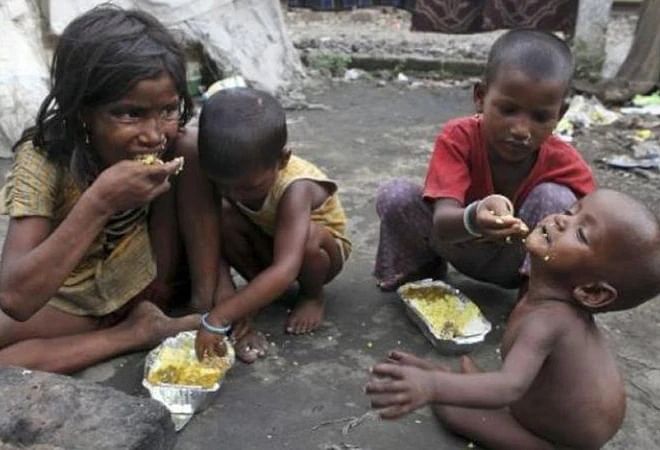