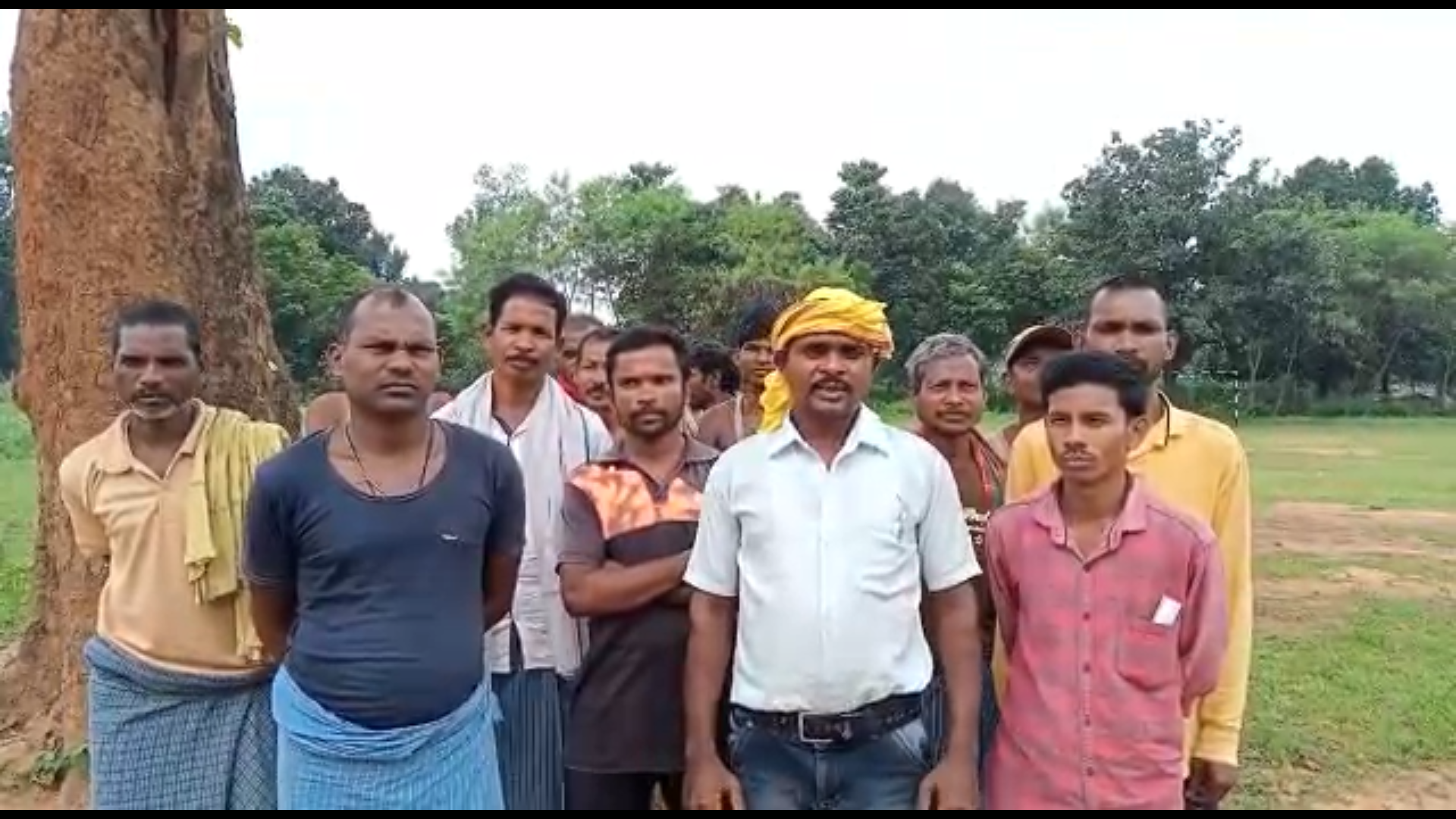 Tribal villagers of Hasdeo Arand region of Surguja Division, frustrated by illegal mining and alleged forceful land-grabbing using fraudulent means, declared to carry out more than 300 kilometers of foot-march after Gandhi Jayanti celebrations on second October. The footmarch will be carried out against the alleged collusion of Adani Group and Chhattisgarh government which wanted carrying out coal mining in the Hasdeo Arand area at any cost, alleged the tribal villagers.

After completion of Gram Sabha Sammelan (Conference) started on Gandhi Jayanti, thousands of villagers whose land, culture, livelihood everything is on stake due to corporate loot, illegal land grabbing and mining will begin Padyatra (footmarch) on October 4, Alok Shukla, an activist from Chhattisgarh Bachao Andolan (CBA) said.

The Padyatra which starts from village Fatehpur will reach Raipur on October 11 crossing six districts will ask the Chief Minister and the Governor how the mining is permitted in the fifth schedule area without any legal sanction from gramsabha?

The Hasdeo Arand spans more than 1,70,000 hectares of dense forest land and there are 23 coal mining proposed projects out of which five are permitted mining and if all the projects becomes operational it will it will impact on the ecological balance of the state, warned one government official working with Chhattisgarh State Pollution Control Board on the verge of anonymity.

Despite we staged an indefinite protest for 75 days in 2019 and submitted our memos addressing the CM and Governor against the use of coal bearing act in our area to snatch our lands, the government paid no heed to our genuine demands. Now, we are not left with many options, so we have planned this massive march, said Jaynandan Porte, whose land falls in the mining affected area.

On the whole issue, one of the Adani officials on the verge of anonymity said, you cannot satisfy everybody. However, as far as allegations are concerned, we said it is baseless because we are only MDO operator, and the government has provided mining leases to state companies.

Although Rajasthan Rajya Vidyut Utpadan Nigam Limited (RRVUNL) has provided mining lease in Hasdeo Aran region, the mining will be carried out by Rajasthan Collieries Limited, a subsidiary of Adani Enterprises, the sources said. 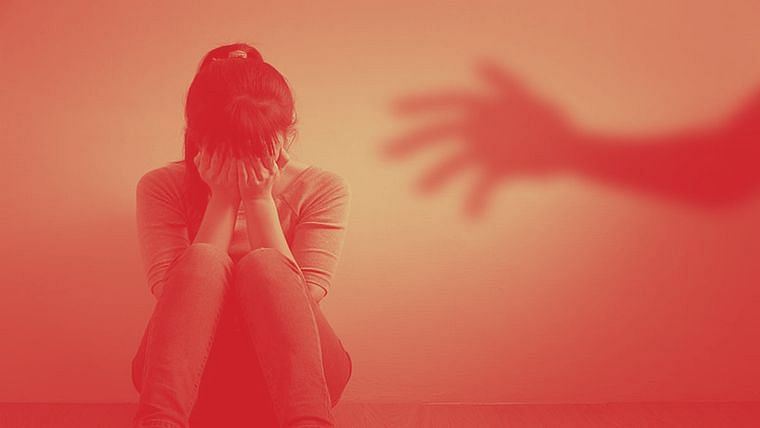