The Whatsapp number will be put in public domain so that quick action can be initiated in serious cases, a senior officer of the Chhattisgarh police said.
AVDHESH MALLICK 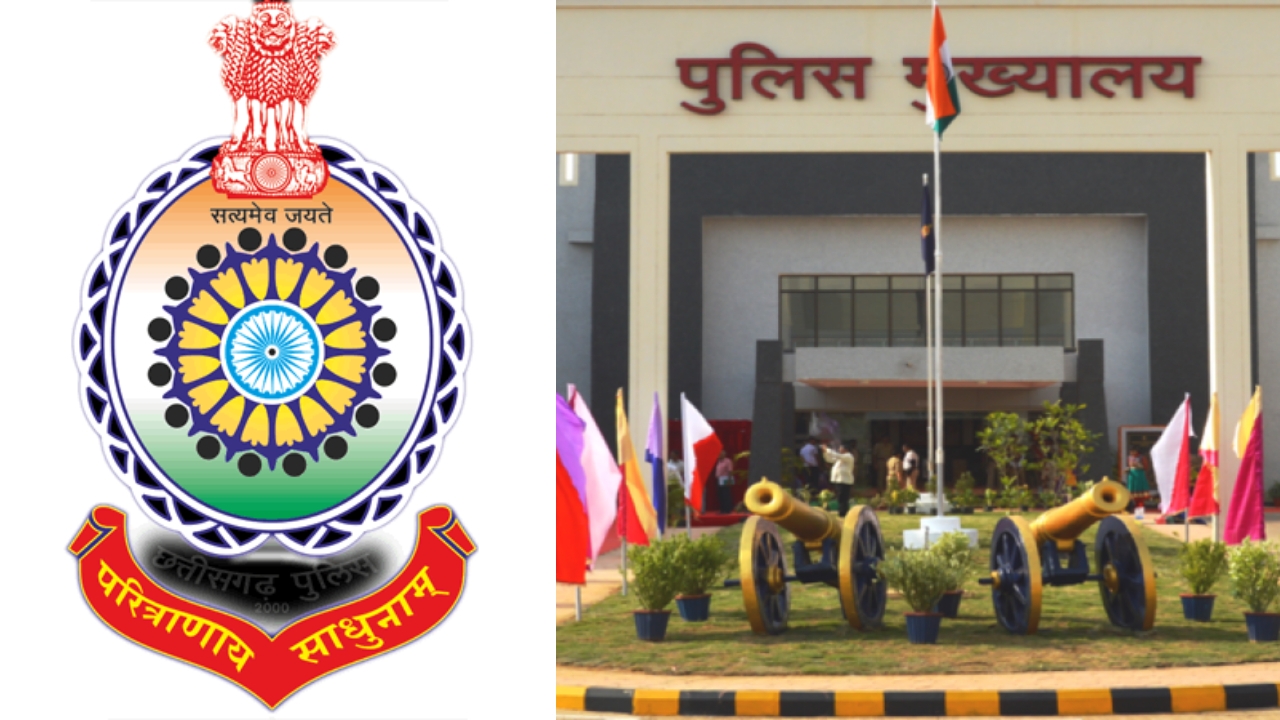 Chhattisgarh police will be available on Whatsapp from February 1 so that people can directly complain and share their grievances.

"We have recently initiated a new programme by @CG_Police to solve the problems of citizens through on line programme SAMADHAN. This program has achieved lots of response. Now, we are starting SAMADHAN through Whatsapp from the 1st February", tweeted Director General of Chhattisgarh Police, DM Awasthi, on Wednesday.

The Whatsapp number will be put in public domain so that quick action can be initiated in serious cases, a senior officer of Chhattisgarh police said.

The critical cases are directly monitored by senior officers and DG Awasthi himself, he added.

In recent times, some cases of loot, murder, and rape had been continuously occurring in various parts of Chhattisgarh, including at capital city Raipur, resulting in the transfer of SP-rank officers.

As the DG doesn’t want the law and order situation to slip from his hand, he keeps on experimenting, which is "good for the state and policing both", he added.

A few days ago, the DGP also adopted a new mechanism to rein in the trade of illegal liquor in the state.