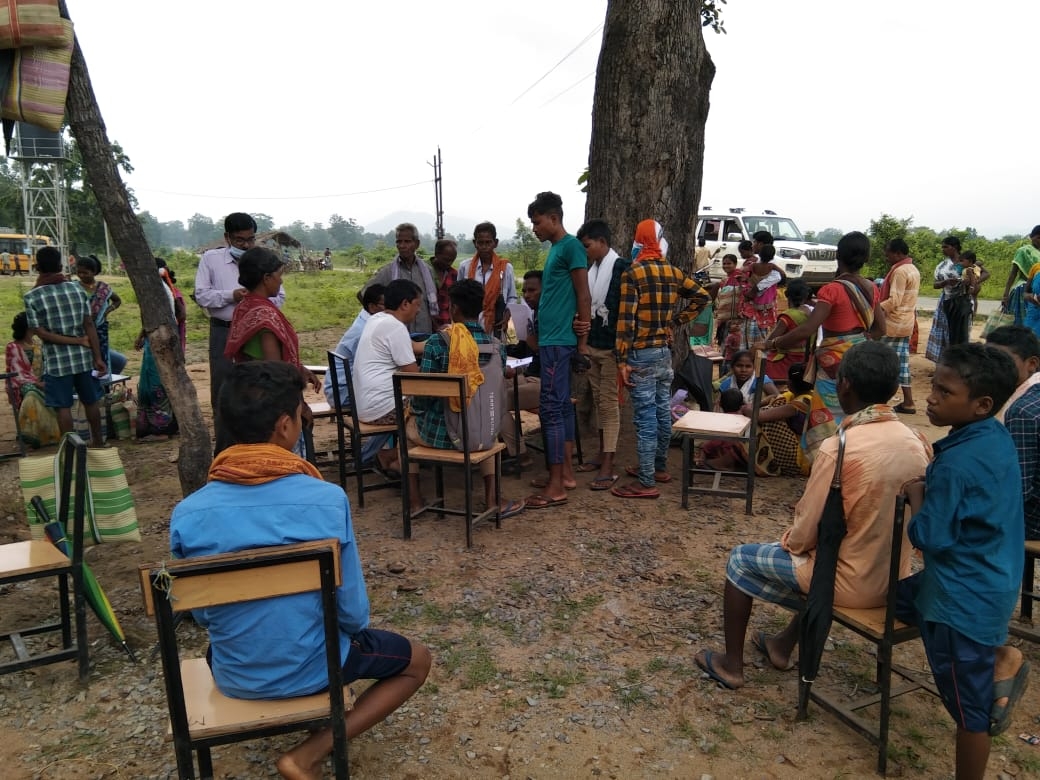 After being deprived of facilities for years, people of Bastar in Chhattisgarh are now getting services from the state government through camps. Special camps are being organized for redressal of grievances related to Aadhar card, Ration card, Ayushman card and pension cases.

In sensitive areas of Sukma district, villagers thronged similar camps in Silger, Minapa, Sarkeguda. The positive response by the villagers, prompted the administration to increase the duration of the camp, a government release said.

To provide various facilities to the villagers of these sensitive areas of Sukma district, a facilitation camp was organized at village Sarkeguda. Vehicles were also arranged by the administration so that the villagers do not face any problem in commuting to the camp site. Villagers of Minpa and Silger had apprised the administration about their problems, for which facilitation camps are being set up in these areas for quick redressal. Similar camps will be organized in other villages in the coming days, the communique said. 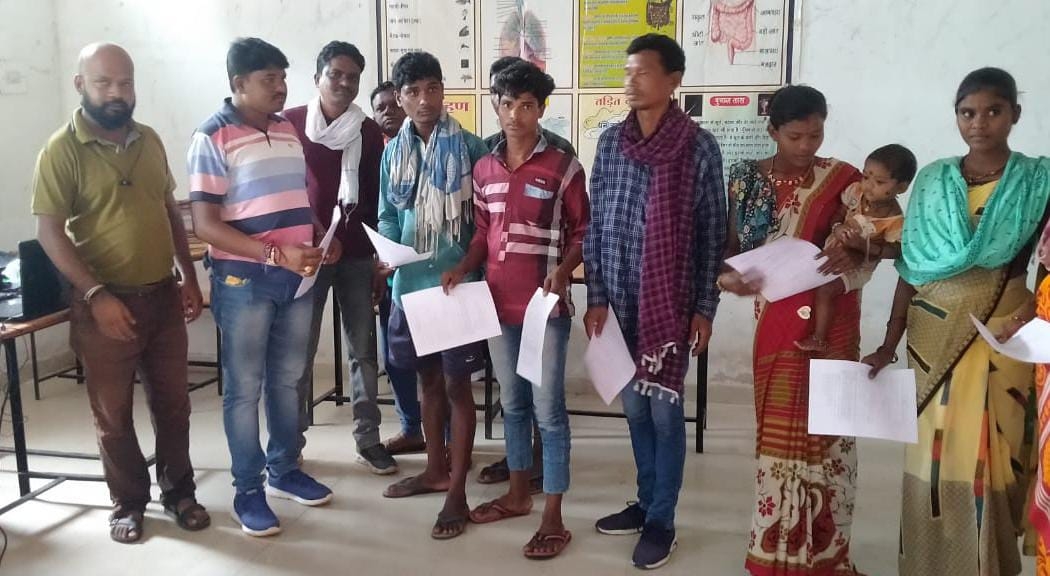 The camp-strategy adopted by the Chhattisgarh government to provide basic facilities like education, health, employment, drinking water to the inner villages is proving to be very effective. There are seven districts in Bastar division. These seven districts are included in the list of aspirational districts of the country. In the tribal dominated districts of Sukma, Bijapur, Dantewada, Narayanpur, Kondagaon, Bastar (Jagdalpur) and Kanker, access to facilities in the hinterland has always been a challenge due to geographical complexities and Naxal activities.

The Chhattisgarh government led by Chief Minister Bhupesh Baghel decided to adopt a camp-strategy according to the local conditions for the development of the division by moving away from the traditional methods. This new strategy of governance is based on the principles of development, trust and security. To ensure an environment of security in the Naxal-affected interior areas, security-force camps were set up at various places.

These safety-caps opened the way for other camps related to public conveniences. Through the mobile clinics of Mukhyamantri Haat-Bazaar Clinic Yojna, now medical-camps have started in the Haat-bazaars of the interior areas, where the villagers are getting the facility of free medical examination, treatment and medicines. Success has been achieved in restarting hundreds of schools which were closed due to Naxal riots in the interior areas.

In these traditional schools of Hindi medium, English medium schools have also started at various places along with teaching in local dialects. These English medium schools are being operated under the Swami Atmanand English Medium School Scheme, in which free education is being provided to every student with facilities like private schools. Chhattisgarh: With low rainfall, danger of drought looms over 24 districts