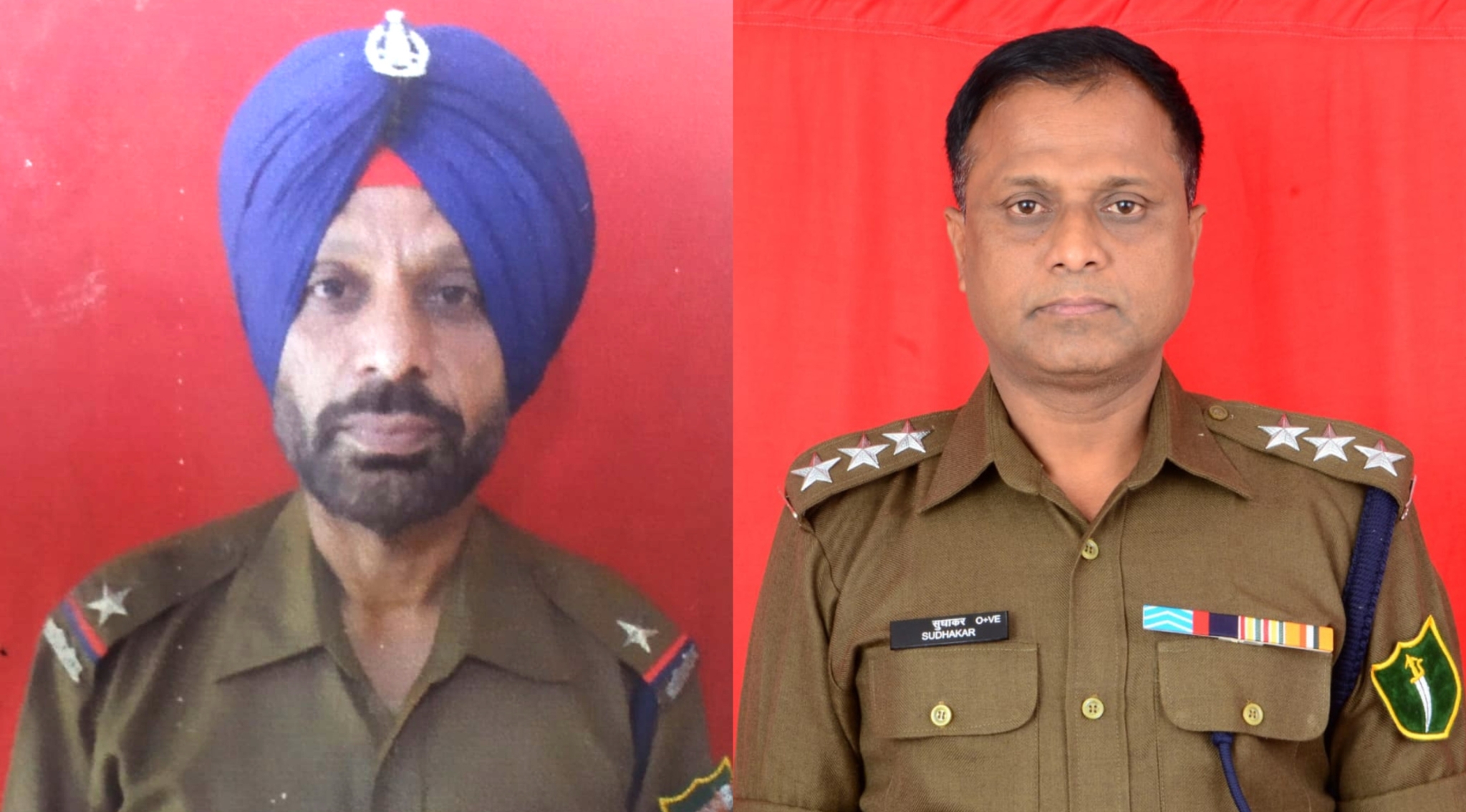 Naxals carried out an attack on a police party going for road opening on Friday, resulting in the death of two Indo-Tibetan Border Police (ITBP) jawans.

Sudhakar Shinde, assistant commandant of ITBP and one jawan martyred in the brutal incident. Superintendent of Police Narayanpur confirmed the attack and death of an ITBP officer and a jawan. 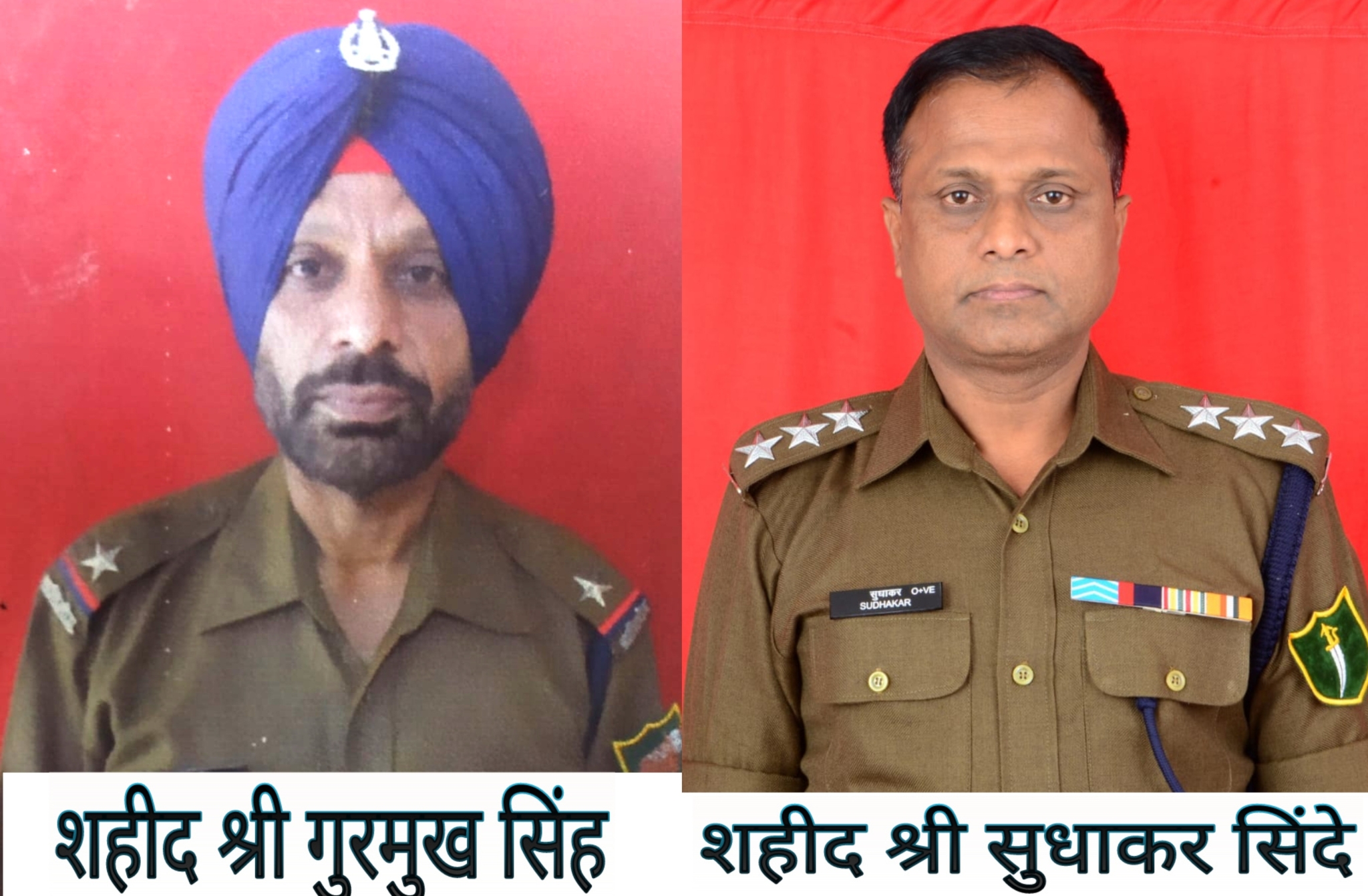 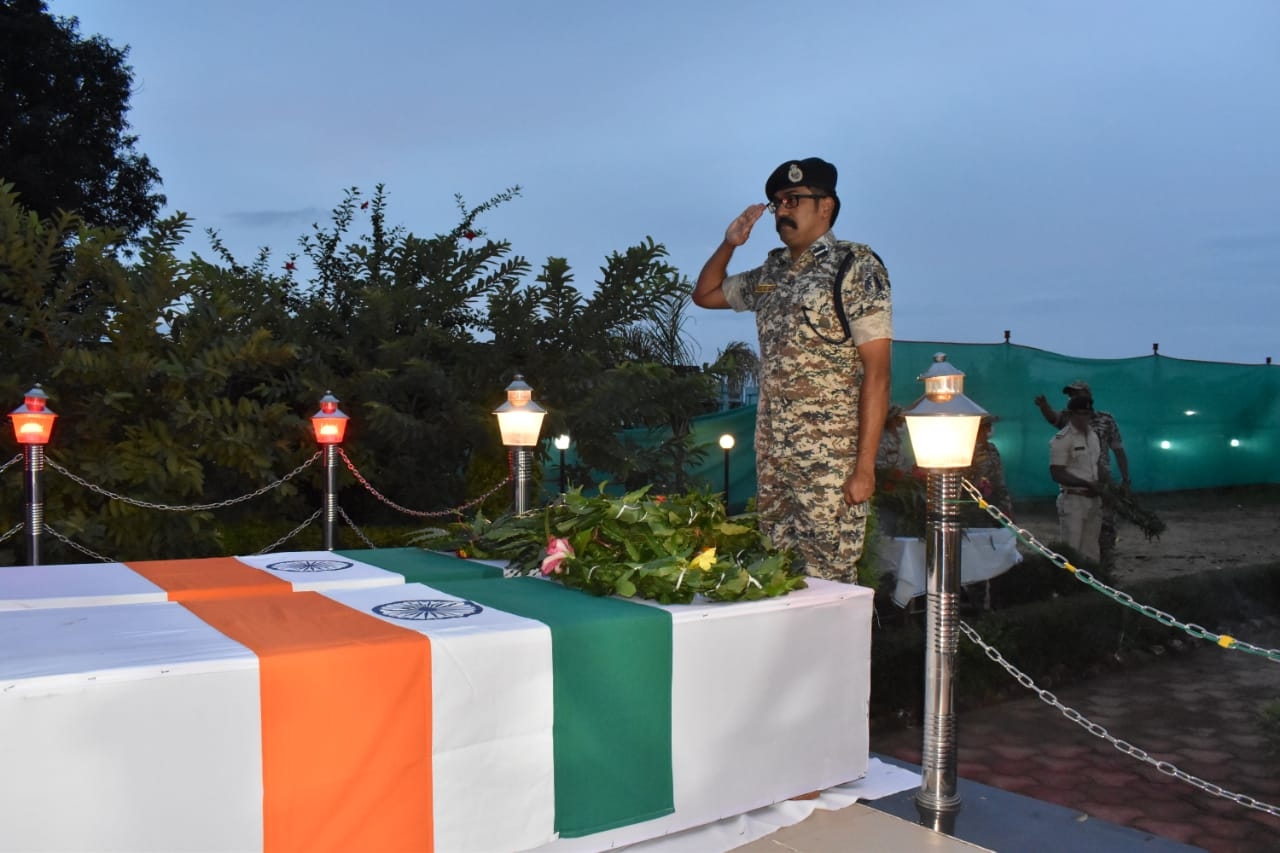 Meanwhile, the gunfighting ensued between the police forces and naxals still going on, said the police sources.

However, more details about the incident are still awaited.

Bastar IG Sundarraj P told the media, Naxals laid an ambush and carried out an attack on the road opening party of ITBP Battalion 45. The attack was carried out 600 meters away from the kadiyameta camp. In the incident, the naxals have looted one AK 47 and two bullet proof jacket and a walky talky.