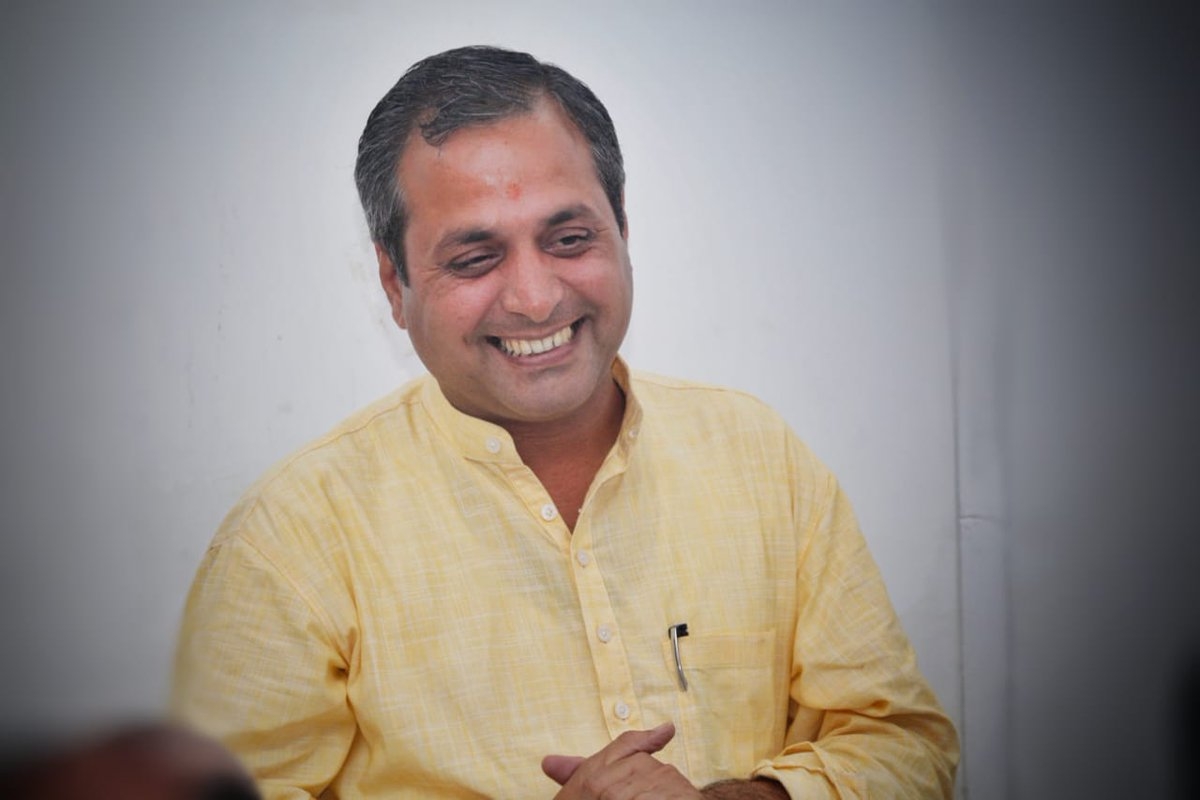 Congress MLA Shailesh Pandey who came in support to rescue Pankaj Singh and termed the whole police action intentionally motivated and was a part of vendetta politics to intimidate and suppress the voice of Deo supporters, was finally expelled by Bilaspur District Congress on Thursday.

Bilaspur District President (urban) Pramod Nayak who defended the decision saying as a part of disciplinary action had opened another front in the battle against Deo and Baghel for a 50-50 tenure sharing formula related to the CM's chair.

Notably, on Wednesday, Shailesh Pandey alleged police are biasedly targeting the supporters of the Health Minister and lodging FIR to strangulate their voices.

Just after Shailesh Pandey challenged the police to lodge an FIR against him and put him in jail. A video claimed to be of CCTV footage of CIMS started circulating on social media in which Pankaj Singh was shown fighting with the radio operator.

Moreover, a day after of the incident, on the complaint the radio operator Tulachand Tandi, police lodged FIR against Pankaj Singh under IPC section 186, 353 and section 3 of Chhattisgarh Medical Service Persons and Medical Service Institutions Prevention of Violence and Damage or Loss to Property Act 2010.

However, on the issue, Chhattisgarh Congress Communication Department Head Shailesh Nitin Trivedi said to the media that it’s a non-political matter and the police acted upon a complaint. It’s a state where the Chief Minister’s 84-year-old father too is arrested and jailed for breaking the law, he added. 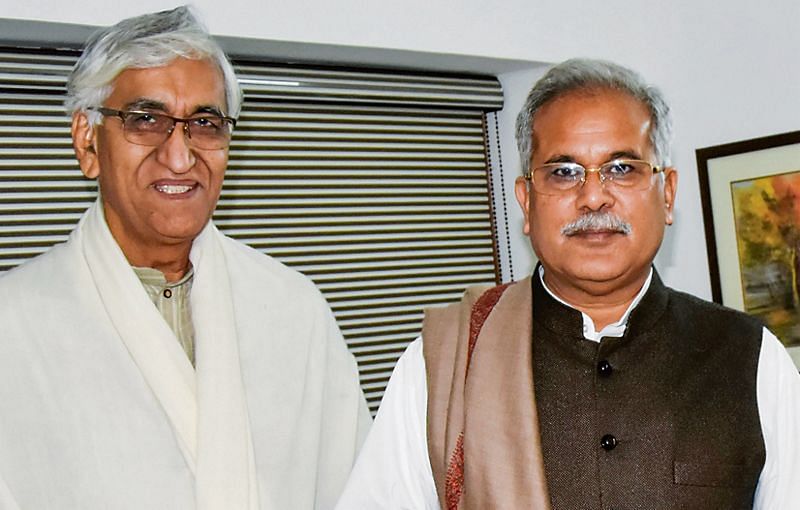 'Everything is normal in Chhattisgarh', says TS Singh Deo on his 'personal visit to Delhi amid rift...