'Everything is normal in Chhattisgarh', says TS Singh Deo on his 'personal visit to Delhi amid rift in state Congress 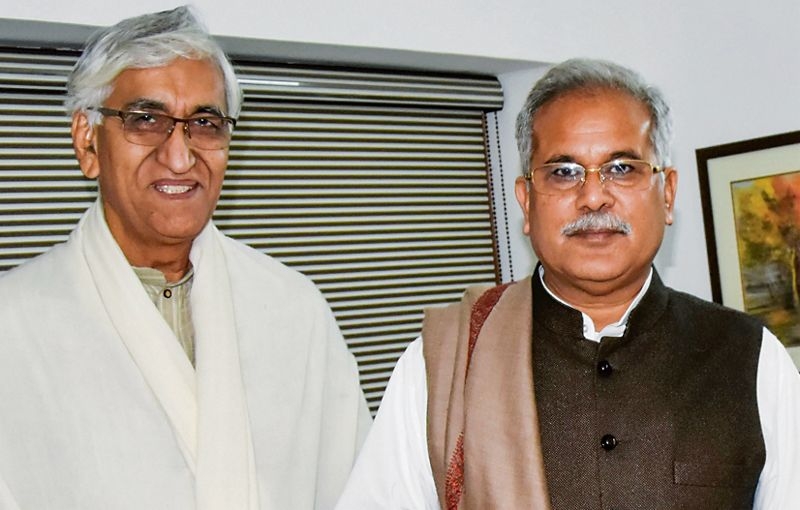 Chhattisgarh health minister TS Singh Deo on Monday reached Delhi for the second time, creating speculations of his meeting with Congress high command in the capital.

However, Deo termed it as a 'personal visit' and said all issues have been resolved and that everything is 'normal in Chhattisgarh'.

“It is completely a personal tour. I have come to Delhi for my sister’s birthday. As you know, none of the party high commands is here,” he stated while addressing the media when he reached Delhi airport on Monday.

Deo's visit to Delhi comes amid an ongoing power tussle in the ruling Congress in Chhattisgarh. It was earlier reported Deo was likely to meet the Congress high command during his visit to the national capital.

However, there is still no final word from the high command about a possible change of guard in Chhattisgarh despite a series of meetings held in the last few months.

Deo's supporters had earlier in June voiced their for 'issue of rotational chief ministership' after r the Bhupesh Baghel-led government in Chhattisgarh completed two-and-a-half years in office.

With the change of guard in Punjab after Captain Amarinder Singh on Saturday resigned from his post as the chief minister, following months of infighting between him and Punjab Pradesh Congress Committee (PPCC) chief Navjot Singh Sidhu, it is eminent to see how things work out for Chhattisgarh Congress. 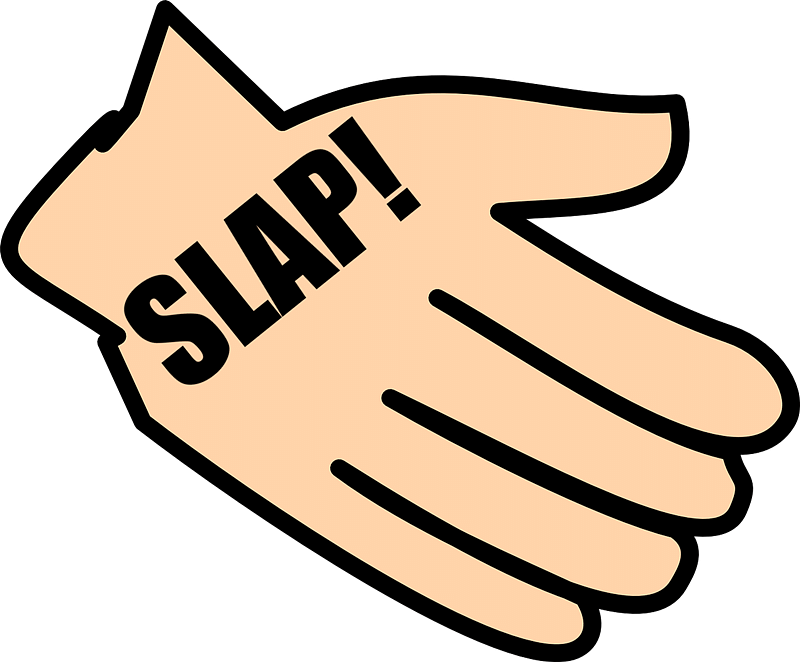