Chhattisgarh CM Bhupesh Baghel's father writes to Prez seeking use of ballot papers in place of EVMs, urges 'euthanasia' if demand not fulfilled

Nand Kumar Baghel had landed in controversy in September last year when he was arrested for allegedly making derogatory remarks against a community.
PTI 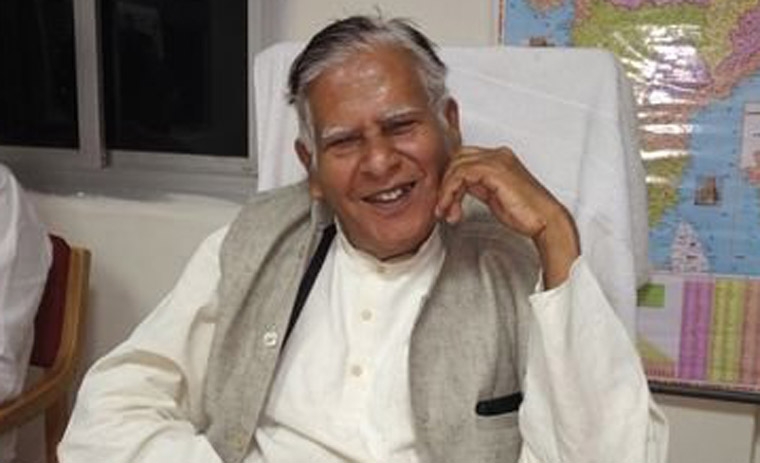 In the letter written to the President on Monday, he also pleaded for "euthanasia" if his demand cannot be fulfilled.

"All the constitutional rights of the citizens of the country are being violated on a large scale. The three pillars of democracy- Legislature, Judiciary and Executive, are being destroyed. The media is also working at the behest of the three pillars of democracy. No one is paying heed to the citizens of the country. There is a sense of fear among citizens," the letter stated.

"The right to vote is the supreme right of democracy which is being executed through EVMs. No nationally or internally recognized institutions or governments have certified the EVMs as a cent per cent accurate. Despite this fact, by conducting polling using the machines in India, which is the biggest democracy in the world, the constitutional right of my vote is being violated. There is no guarantee whether my vote is cast in favour of whom I pressed the button through the EVM machine," he said.

It is the constitutional duty and responsibility of the Election Commission and the Central government to introduce such a transparent system of voting and counting in the elections, which can be evaluated by the public, the voters themselves.

Many developed countries in the world have adopted ballot paper and box system of elections, he claimed.

"In such circumstances, when all my rights are being violated, then the very purpose of my life is getting lost and being a citizen of India, my conscience is not allowing me to live any longer. Honourable President Ji, you have taken an oath to protect the Constitution, but my constitutional rights are not being protected, due to which I have no option but to die," he said.

He urged the President to issue an order to conduct elections using ballot papers in place of EVMs in the larger interest of healthy democracy and said, "if voting with ballot paper is not possible, then he (President) should allow me euthanasia on National Voters' Day on January 25 this year".

Nand Kumar Baghel had landed in controversy in September last year when he was arrested for allegedly making derogatory remarks against a community. 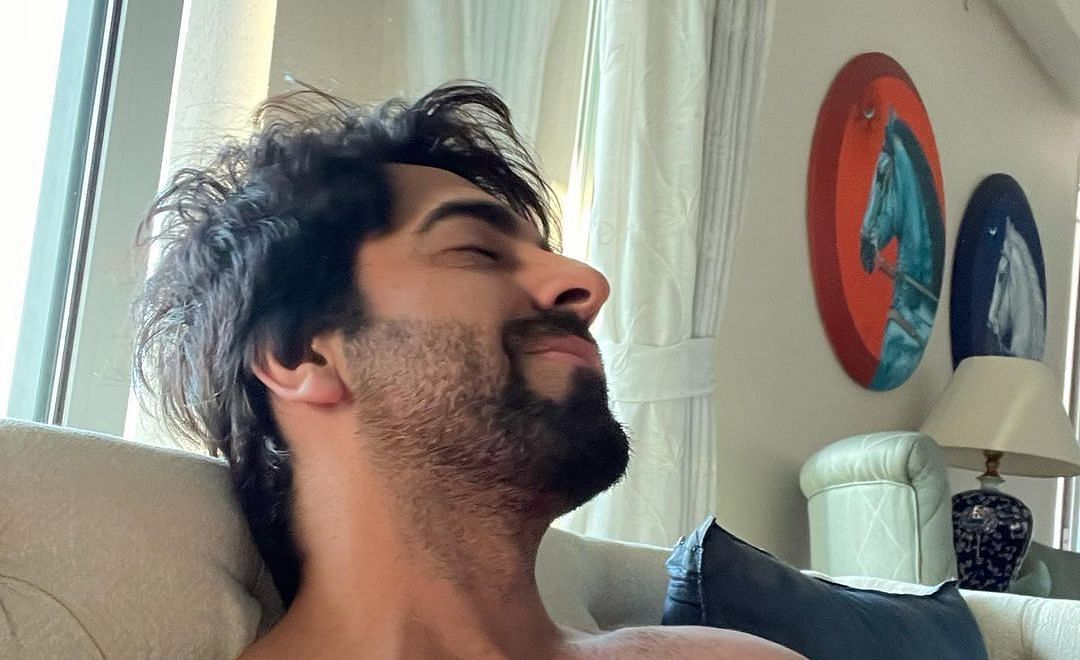