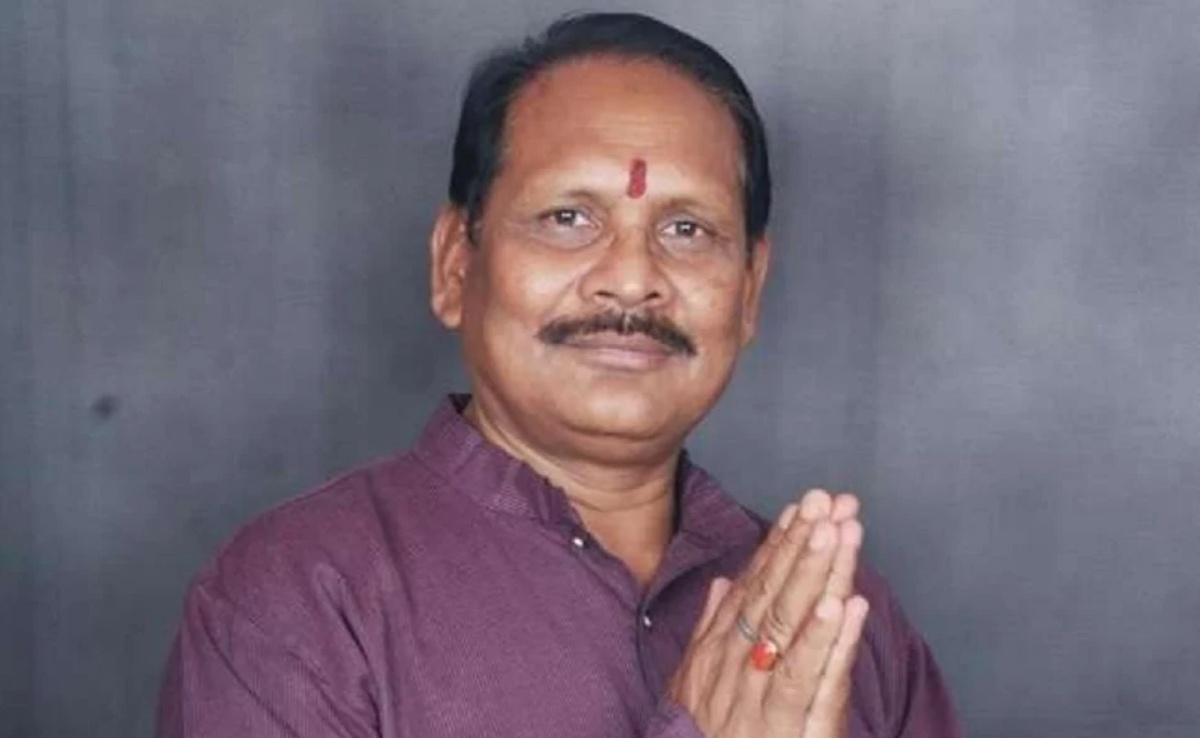 With the fresh allegations, the war for Chief Minister’s position entered into another round, said the experts.

Both the MLAs alleged Minister Tekam for indulging in game of transfer posting.

MLA Brihaspati Singh while speaking to local daily accused Tekam for violating the orders of CM House, and arbitrarily taking decisions. We will demand to sack the Minister, mentioned both the MLAs.

Both the leaders said, more than 35 MLA complained about it now it has been planned to raise the issue before the Chief Minister. In the name of transfer and new posting huge money has been extorted from the applicants, alleged the MLAs.

Notably, these 35 MLAs were the same MLAs who camped in Delhi in favour of Bhupesh Baghel and created pressure on Congress High Command to rethink its decision to make any change in CM’s position in Chhattisgarh.

However, this time Health Minister TS Singh Deo who is considered as Mr. Cool also made a statement in the media on the issue while he was visiting his home constituency Ambikapur. If partymen will wash dirty linen in public, the opposition will be benefitted.

The dissatisfied MLAs who are accusing the minister, must check the matter of transfer posting with the CM's coordinating committee first, because as per his knowledge there is prohibition on new transfers or postings in the state, TS said.

During a press conference at CM House Raipur on Thursday, the media brought the matter into the knowledge of CM Baghel, but he refused to answer it.

Meanwhile, the experts said, the fight will continue.