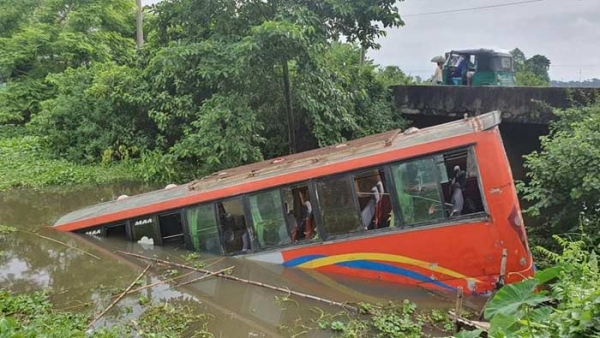 Korba: At least 12 policemen were injured after a bus carrying them fell into a ditch in Chhattisgarh's Surguja district on Saturday, a police official said.

A total of 38 police personnel were on board the bus at the time of the accident, he said.

It was going from Mainpat Police Training School in Surguja to Mungeli where the police personnel were to be deployed in view of Chhattisgarh Chief Minister Bhupesh Baghel's visit there on Sunday.

"The accident took place between Mainpat and Aamgaon villages in the morning," Surguja Additional Superintendent of Police Vivek Shukla said.

The driver of the bus apparently lost control over the vehicle while negotiating at a sharp curve, due to which it fell into the ditch, injuring at least 12 jawans, he said.

After being informed, a police team was rushed to the spot and the injured were shifted to a local hospital, he said. While eight injured personnel were discharged after a preliminary treatment, four others were referred to the district hospital for further treatment, Shukla added.

The chief minister is scheduled to reach Mungeli on Sunday, while he was in Bemetara district on Saturday, an official communication said. 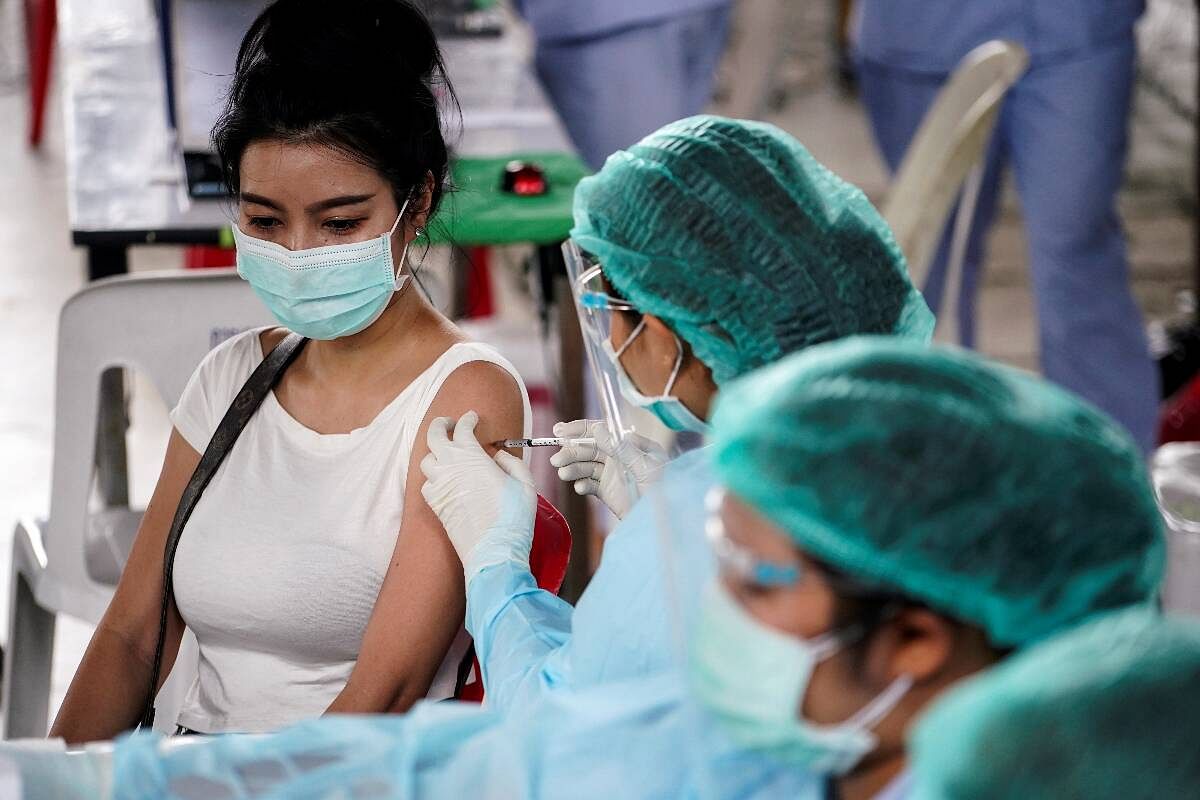