Chandrayaan-2: ‘Soft landing’ on moon’s surface – what exactly does it mean? 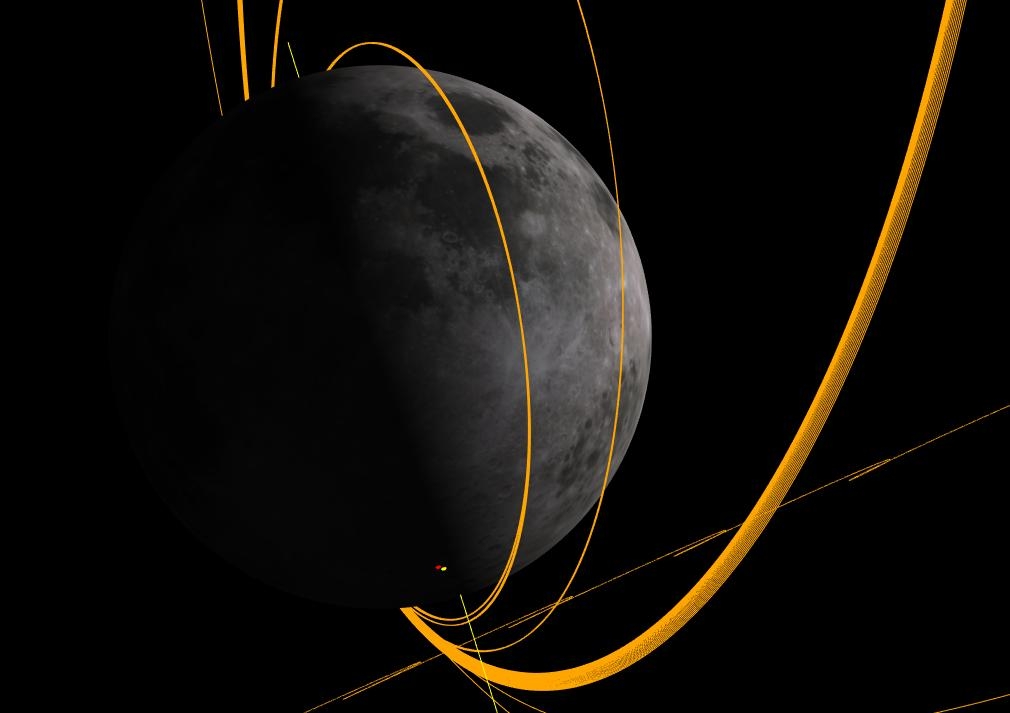 ISRO in a statement said, "The lander Vikram is scheduled to powered descent between 01:00 to 02:00 hrs IST on September 07, 2019, which is then followed by touch down of Lander between 01:30 to 02:30 hrs IST." Nehru Planetarium director Arvind Paranjape told to ANI that none of the countries except China have been able to achieve such a feat in last many years.

What is soft landing?

Former ISRO scientist Ravi Gupta while talking to NewsX explained what is soft landing on the moon’s surface. Soft landing is very crucial, critical and risky part of any spacecraft on the moon. Because, the moon has no atmosphere as earth does. It is almost a vacuum. This is the reason a spacecraft can’t make a safe landing at moon as on earth after reducing the speed of the spacecraft through aerodynamics.

The spacecraft has to reduce the speed to almost zero by firing the rocket motors towards the moon’s surface and make sure that the four legs of the spacecraft are touching the surface of the moon almost together. That is how a spacecraft makes its soft landing on the moon. After the soft landing, a flap will open and then a rover ‘Pragyaan’ will come out of the lander. The whole process takes about four hours. India over the moon! All you need to know about Chandrayaan 2 and its significance

Even Paranjape talks about soft landing while taking to ANI, “If the moon had an atmosphere, it would have been much easier, we would have deployed a parachute and slowly reduced the speed and landed on the moon, but now in this case of no atmosphere, speed has to be reduced very accurately, plus it has to make sure that wherever it's landing there are no boulders and pits on its way."

Elaborating further on the probe mission's future course of action, the director further stated that total of 13 experiments are planned, out of which one experiment is of NASA where they are going to put a reflector, which will help to accurately determine the distance between the earth and the moon.

The Chandrayaan 2 spacecraft will be the first Indian expedition to carry out a soft landing on the lunar surface. The mission took off from the Satish Dhawan Space Centre in Sriharikota on July 22. India's second mission to the moon was approved by the cabinet in September 2008, just before the launch of Chandrayaan 1.