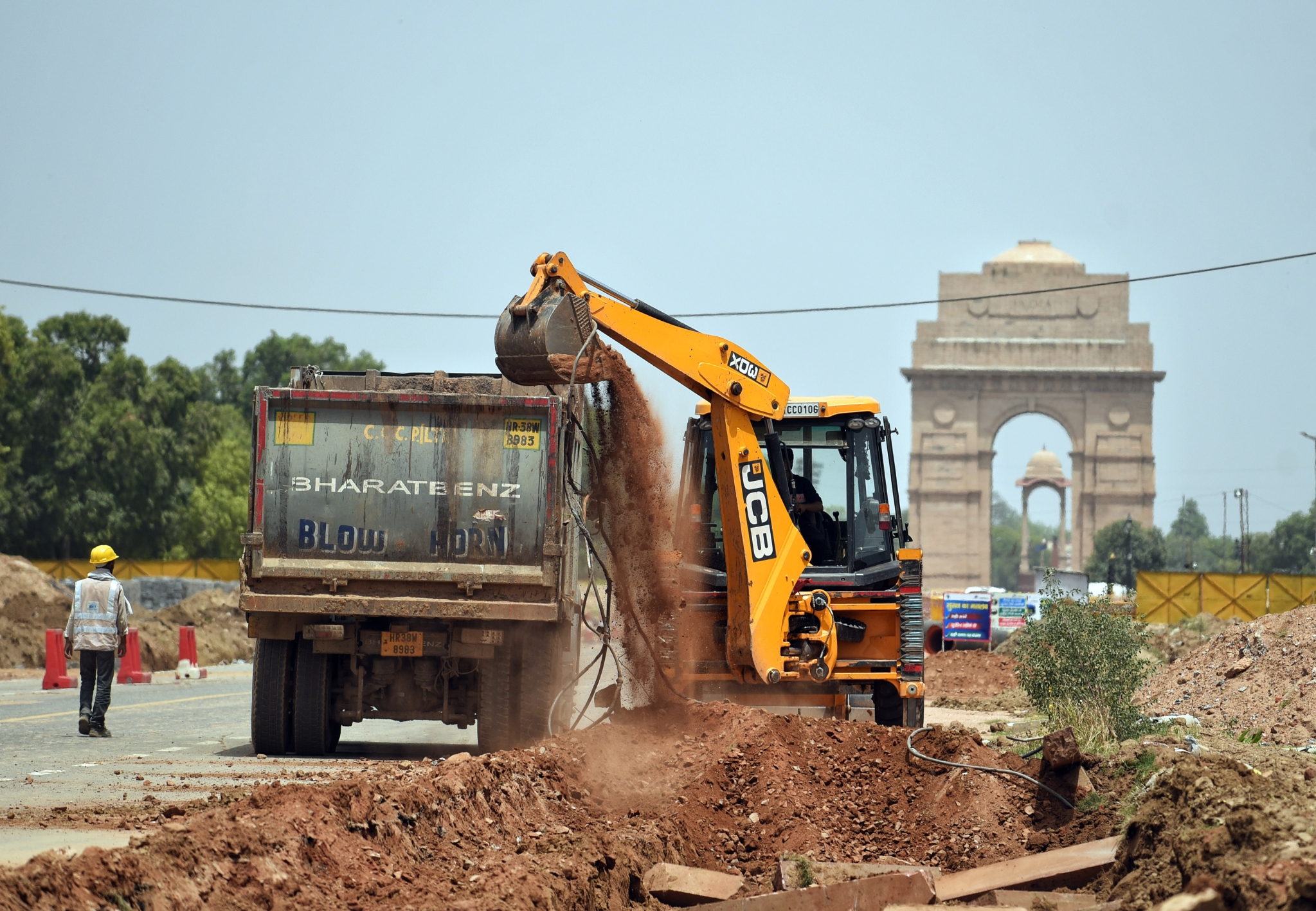 The government on Monday said the National Archives of India will not be demolished under the Central Vista redevelopment project as it is a heritage building but confirmed the National Museum will be shifted to the North and South blocks.

The records at the National Archives, include 45 lakh files, 25,000 rare manuscripts, over 1 lakh maps and 1.3 lakh Mughal documents.

The redevelopment of the Central Vista — the nation’s power corridor in Delhi — envisages a triangular Parliament building next to the existing one, a common Central Secretariat for ministries and the revamping of the 3-km-long Rajpath — from Rashtrapati Bhavan to India Gate.

In a press briefing, Puri said though plans are underway to shift the National Museum, the “actual move is in the distant future”.

At present, the South Block houses the Prime Minister’s Office, Ministry of Defence and Ministry of External Affairs, while the North Block has offices of Home Ministry and Finance Ministry. Both the blocks are heritage buildings and are planned to be converted into museums as part of the Central Vista project.

However, neither Puri nor secretary at the culture ministry, Raghavendra Singh, also present for the briefing, said what the status of the building of the National Museum will be after the artefacts are shifted out.