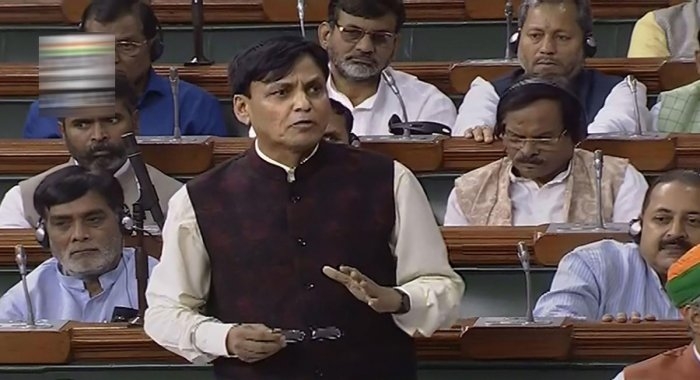 Union Minister of State for Home Affairs Nityanand Rai informed the Lok Sabha on Tuesday that the cases registered under the stringent Unlawful Activities Prevention Act (UAPA) increased from 901 in the year 2017 to 1,226 in 2019.

In a written reply to a question raised in Lok Sabha, Rai said that the number of people arrested under UAPA during the same period increased from 1,554 to 1,948.

The UAPA law was enacted first in 1967 and has been amended several times. It was last amended in 2019. In 2019, the Unlawful Activities Prevention Amendment (UAPA) Bill amended the Unlawful Activities (Prevention) (UAPA) Act, 1967. The UAPA Amendment Bill allows the government to tag individuals as terrorists if they commit or participate in the acts of terrorism, prepare for acts of terror, promote terrorism or are otherwise involved in terrorism. Under UAPA, investigative agencies get 180 days to probe a case, compared to 60-90 days under ordinary criminal law. This means an accused is eligible to apply for bail only after six months.