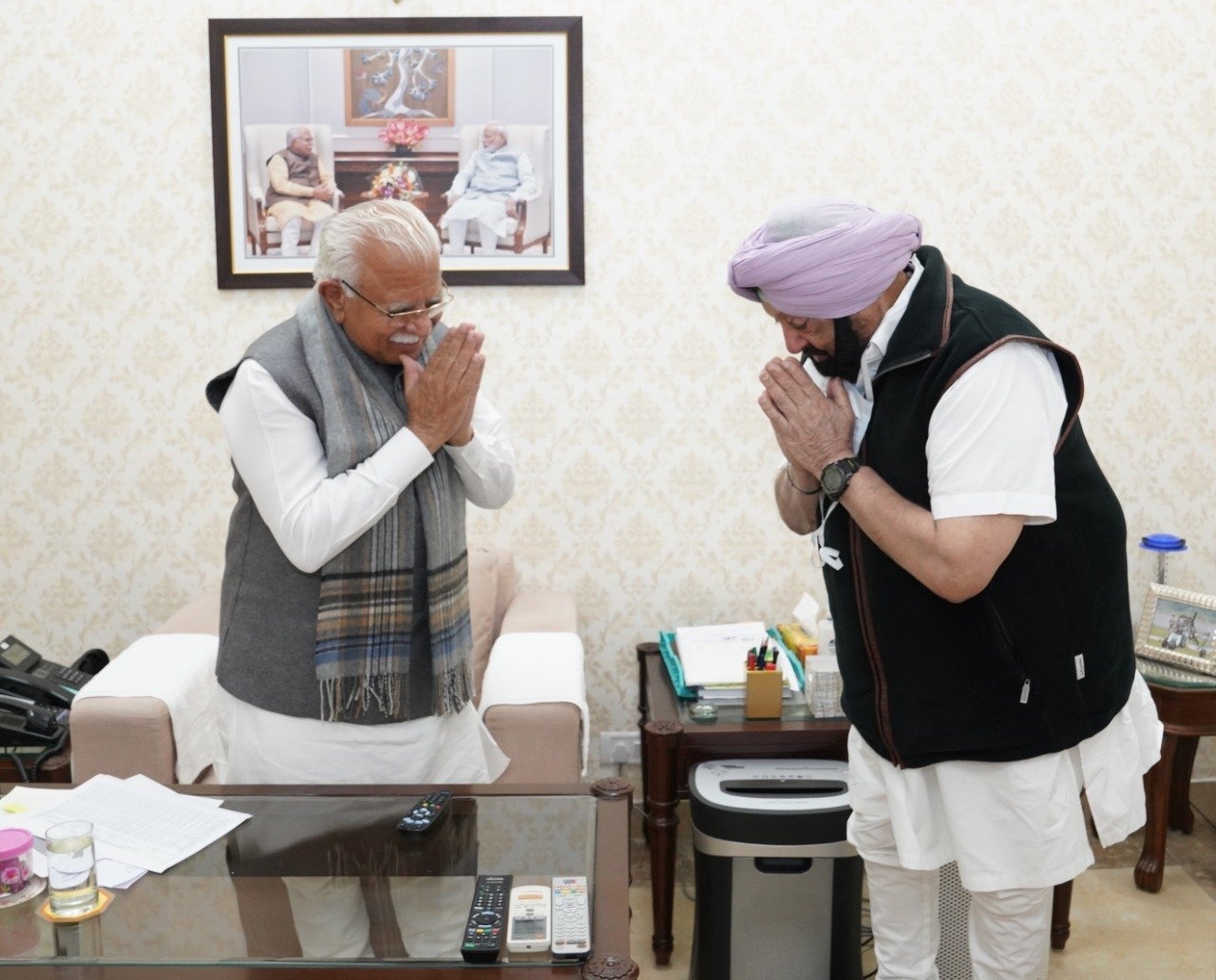 Former Punjab chief minister Amarinder Singh on Monday said membership drive for his new party was going great and predicted a victory for his alliance camp in the state in the upcoming Assembly election.

The meeting comes on a day when a bill to repeal the three contentious farm laws, against which farmers have been protesting for over a year, was passed by the Lok Sabha.

"This was a simple courtesy meeting with Khattar Sahab," said Singh while talking to reporters.

“Our membership drive is going great, wait for the time. We (with our allies) will form the government (in Punjab),” Singh, who officially quit the Congress earlier this month weeks after resigning as the chief minister, was quoted as saying by news agency ANI.

Singh is hoping for a seat sharing arrangement with the BJP for the 2022 Punjab Assembly elections.

Singh had resigned as the Punjab chief minister in September amid a bitter power tussle with Punjab Congress chief Navjot Singh Sidhu.

After his unceremonious exit, Singh named his political party as the Punjab Lok Congress. 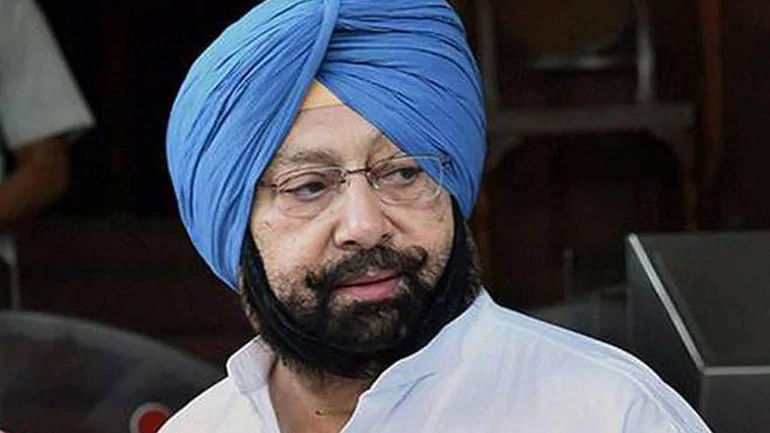