Artist's rendition of the Tejas Mk2 in flight | Twitter/@Kunal_Biswas707

New Delhi: In a major boost to indigenous fighter aircraft development initiatives, the Cabinet Committee on Security on Wednesday cleared the development of LCA Mark 2 fighter aircraft which would be a replacement for the Mirage 2000, Jaguar and MiG-29 combat aircraft in the Indian Air Force.

"LCA Mark 2 fighter aircraft development project has been cleared by the government. This would pave the way for designers to develop an advanced 17.5-tonne single-engine aircraft. Development of new aircraft is to be completed by 2027," Aeronautical Development Agency chief Girish Deodhare told ANI on the project.

In a telephonic conversation from Bengaluru, Deodhare said the project would benefit from the progress made in the LCA Mark 1A programme and would help in the development of the fifth generation Advanced Medium Combat Aircraft project.

He said the government has cleared the development of prototypes of which, the first is likely to roll out in a year and the project is scheduled to be completed by the year 2027 after extensive flying trials and other related work.

The DRDO feels that the aircraft would be in the category of the Rafale class aircraft in terms of avionics and capabilities but lighter in weight.

The government has also cleared that the engines to be used in the aircraft should be Made in India after the initial development phase.

The DRDO would be developing the aircraft with a GE-414 engine which is the advanced version of the GE-404s that power the existing LCAs in service and the 83 LCA Mark 1As which would start getting inducted into IAF in the next couple of years.

At present, 30 LCAs are in service with the IAF and two are being used by the HAL to develop the Mark 1As.

The AMCA aircraft development proposal is also with the government and is expected to be approved in near future but with a lot of Indigenisation inputs from the government. 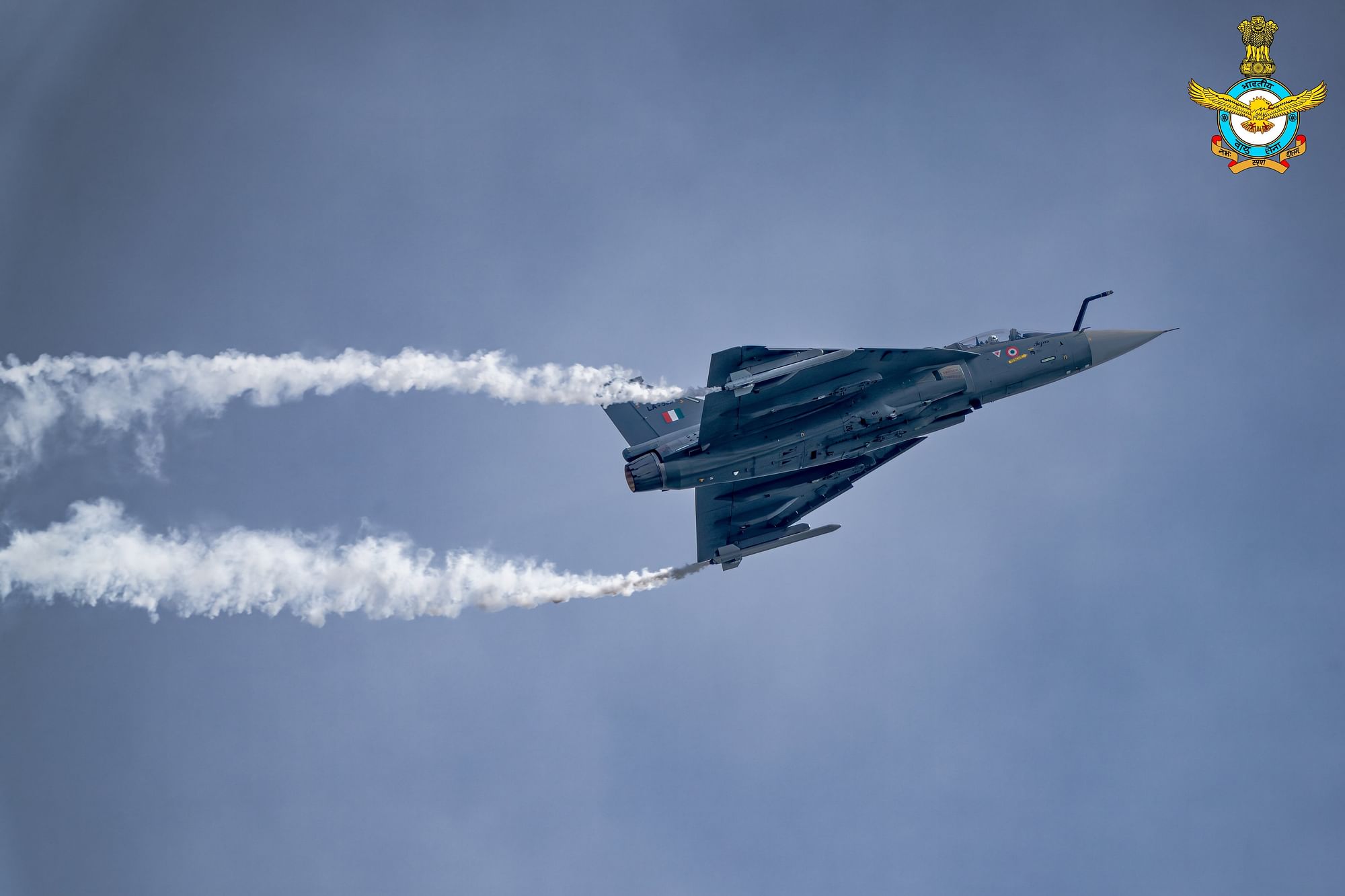