The Supreme Court on Thursday rejected to grant bail to peasants' activist Akhil Gogoi who was arrested under the Unlawful Activities (Prevention) Act (UAPA) during the anti-Citizenship Amendment Act (CAA) protests in Assam.

A bench of justices N V Ramana, Surya Kant and Aniruddha Bose dismissed Gogoi's bail plea, saying, "We will not consider the petition at this stage." The bench, however, told advocate Runamoni Bhuyan that the petitioner may approach the top court for bail once the trial starts.

"Cannot consider bail in light of the allegations as of now. Maybe later, you can file an application. Let the trial proceed. Courts have started functioning now," the Bench added. 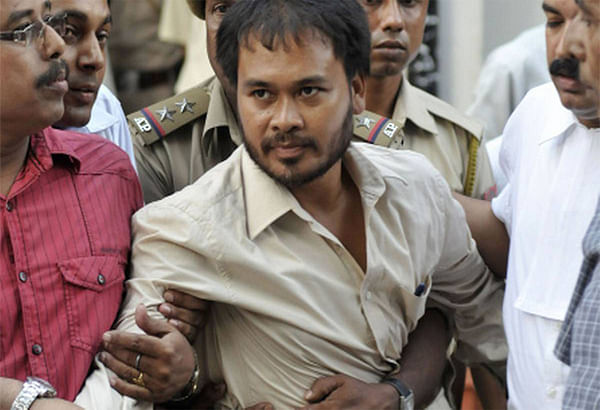 Gogoi is in jail since December 2019 in connection with a National Investigation Agency (NIA) case for his role in the anti-CAA protests in Assam.

He has challenged the Guwahati High Court's order rejecting his bail plea.

The High Court rejected the bail plea of Gogoi in connection with a case registered against him under various sections of the Indian Penal Code (IPC) and UAPA. 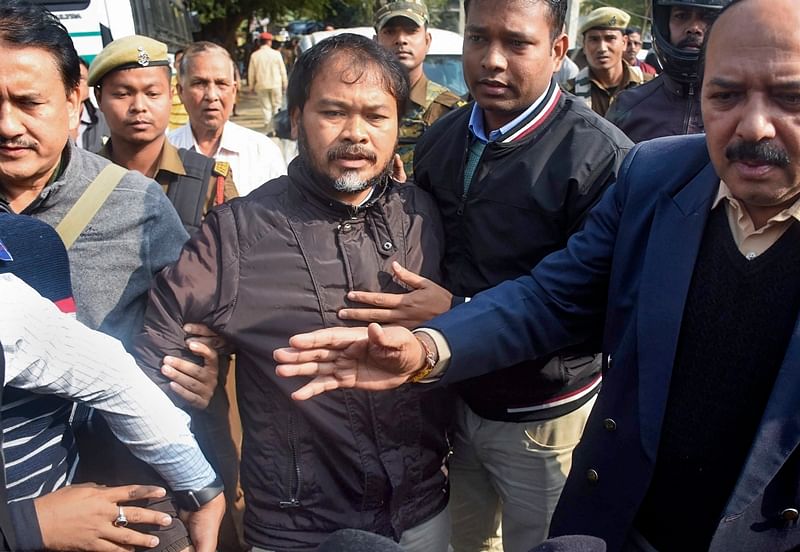 His offences are related to conspiracy and support given to a terrorist organisation.

During the hearing, senior advocate Jaideep Gupta, appearing for Gogoi, apprised the top court that large scale agitation had taken place in protest for CAA. "It is not related to terrorism at all. There were some instances where there was violence but there is no evidence that Gogoi was responsible. It does not amount to an act of terrorism on a prima facie basis," he added.

As per the charge sheet, Gogoi led violent protests during the anti-CAA agitation, which were aimed to strike terror in all sections of people in India by giving provoking speeches.