While in custody, they were also arrested in a number of old cases registered across different police stations in the state but they have got bail in most of these cases
PTI 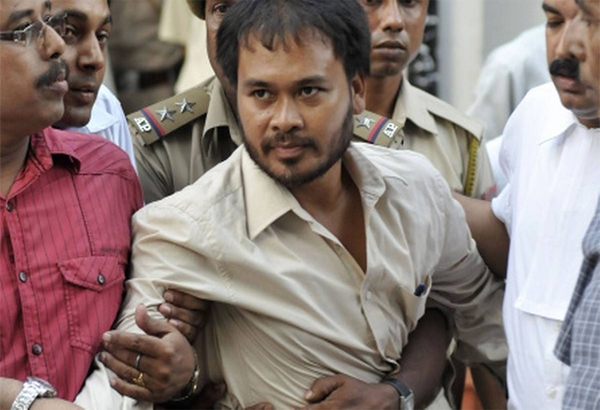 Guwahati: Activist Akhil Gogoi was granted bail on Thursday by a special court here in one of the two cases being probed by the NIA in connection with his alleged role in the violent protests against the Citizenship (Amendment) Act in Assam last year.

Gogoi was granted bail after five days of hearing in the case, which was filed at the Chabua police station and later transferred to the NIA.

NIA special judge Pranjal Das granted bail to Gogoi on a surety of Rs 30,000 and routine conditions, including not tampering with evidence and influencing witnesses.

The special court on August 7 had rejected his bail plea in the other case, which was registered at Chandmari police station. He then filed a petition challenging it in the Gauhati High Court, which admitted the matter on September 28 and fixed October 13 as the next date of hearing.

Gogoi, the leader of the Krishak Mukti Sangram Samiti (KMSS), was arrested on December 12 last year from Jorhat, during the height of the anti-CAA protests in the state, as a "preventive measure" in view of the deteriorating law and order situation and his three associates were taken into custody the next day.

They were later handed over to the NIA and booked under the Unlawful Activities (Prevention) Act for their alleged role in the violent protest and possible links with Maoists.

While in custody, they were also arrested in a number of old cases registered across different police stations in the state but they have got bail in most of these cases.

His three associates -- Dhaijya Konwar, Bittu Sonowal and Manash Konwar -- are now out on bail in the NIA case.

Gogoi was granted bail on July 16 by the Gauhati High Court in the three cases filed by the Assam Police related to the burning of a post office, circle office and a branch of United Bank of India at Chabua in Dibrugarh district during anti-CAA protests