Police have arrested eight people in connection with the violence that ensued in Seelampur and Jafrabad on Tuesday after protests over the Citizenship Amendemnt Act (CAA). Two FIRs have been registered in this connection.
PTI Brick-bats lie on a road during clashes between Anti-CAA (Citizenship Amendment Act) protestors and the police at Seelampur in New Delhi, Tuesday, Dec. 17, 2019. | Photo by PTI

Delhi Police and paramilitary personnel on Wednesday carried out flag march in northeast Delhi's Seelampur and Jafrabad areas and eight people were arrested in connection with large scale violence there a day earlier by protestors demanding scrapping of the amended Citizenship law.

Schools, colleges and markets opened on Wednesday as an uneasy calm prevailed in the area with police keeping a tight vigil. Prohibitory orders barring assembly of four or more people were imposed in northeast Delhi as a precautionary measure barring areas under two police stations - Harsh Vihar and Sonia Vihar -- out of 14 stations The Delhi Police is monitoring some social media handles to check the spread of wrong information in the national capital amid protests over the amended citizenship law. It has appealed to people to maintain peace and not pay attention to rumours.

"Section 144 has been invoked in North East district. The police undertook flag march. People are appealed to maintain peace and harmony and not to lend credence to rumours," the DCP office (northeast) tweeted.

Police have arrested eight people in connection with the violence that ensued in Seelampur and Jafrabad on Tuesday after protests over the Citizenship Amendemnt Act (CAA). Two FIRs have been registered in this connection. Police had fired tear gas shells to disperse the protesters and the standoff had continued for around one-and-a-half hours.

Shahid Changezi (54), the president of Jafrabad RWA, said that everything is normal in the area. He suspected the involvement of anti-social elements from outside in the violence.

"On Tuesday, there was a call for protest due to which people had closed their shops. The locals were peacefully protesting and marching in the area. However, some outsiders started pelting stones on police," he said. 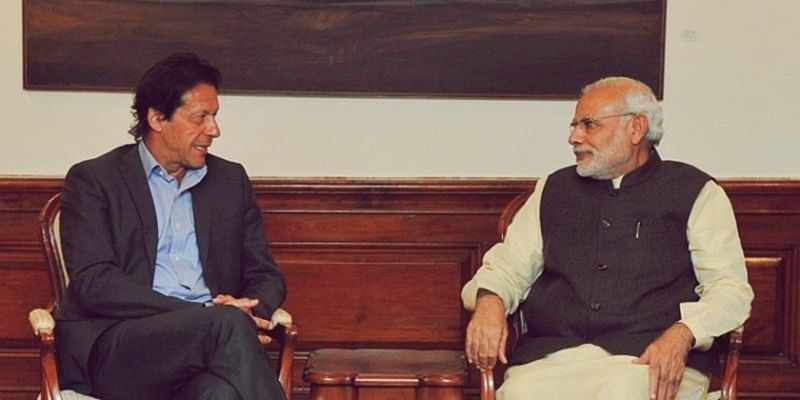 "They were not from Jafrabad area and many of them had covered their faces. They came from the Janta Colony area and burnt three bikes and vandalised several vehicles, including buses," Changezi said.

The AAP, BJP and Congress blamed each other over the violence in Seelampur, Jafrabad and near Jamia Millia Islamia during anti-CAA protests.

AAP national convener and Delhi Chief Minister Arvind Kejriwal alleged that the "opposition" was "spreading violence" in the city fearing defeat in the upcoming Assembly polls.

People should understand who are behind the "riots" and teach them lesson this time, just like in the 2015 Assembly elections, he said at a press conference here.

The Delhi BJP has slammed the AAP and its leaders for incidents of violence and arson in Jamia Millia Islamia and Seelampur, and accused Deputy Chief Minister Manish Sisodia and MLA Amanatullah Khan of "inciting" people.

"It is being speculated that the AAP could win 65-70 seats. When it is proved that the AAP is going to win Delhi elections with a huge majority, the opposition is deliberately spreading violence, fearing a massive defeat," Kejriwal alleged. 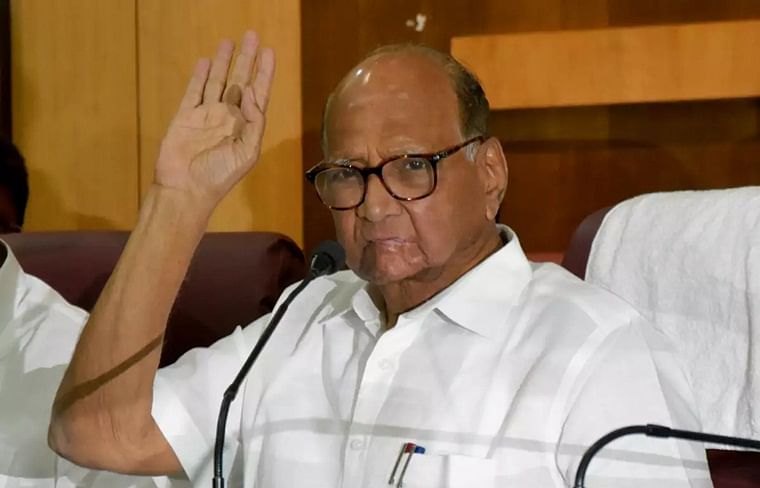 Like Emergency, Opp can unite against Modi: Sharad Pawar on CAA protests
Advertisement

"I do not need to tell who has the power to cause riots in the country," he said.

He said that it is nothing but an expression of his "distorted and anarchist thinking".

Gupta accused the chief minister and his deputy Manish Sisodia of shielding communal elements in his party and mischievously shifting the blame on the Opposition. "He is living in a fool's world if he believes that the AAP is going to win the coming elections...," the BJP leader said.

The Delhi Pradesh Congress Committee slammed both the ruling Aam Aadmi Party and the BJP over the violence during the last three days.

DPCC president Subhash Chopra alleged there was a "conspiracy" by the BJP and the AAP to "incite violence" at Jamia Millia and Seelampur and demanded a probe into it by a sitting high court judge.