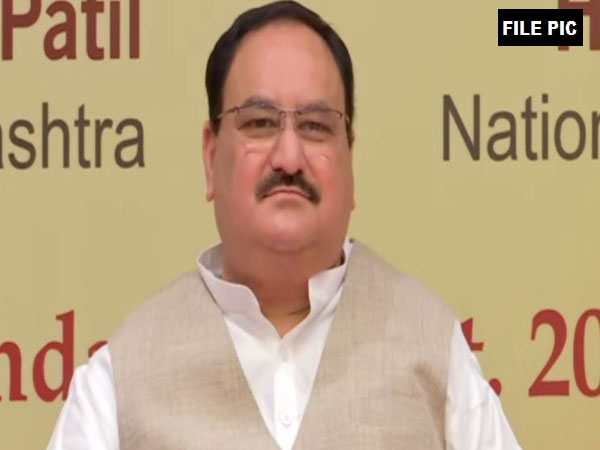 But the ruling party has sprung to action to rescue the rattled BJP-led NDA government. As the nation is getting celebration-ready for upcoming Christmas and the New Year, the BJP has embarked on a massive three-pronged reach out across India.

More than 800 intellectual meets: The party in a matter of days will hold a massive reach out event to intellectuals across India. A total of at least 800 such meetings are scheduled to take place and all of them are expected to be completed before December 31.

In every district of India, there will be at least one intellectual meet, informed a BJP leader. "The idea is to reach out to the influential local minds who people look up to and believe in. It's important to convince them that CAA is not going to take away citizenship of even a single Indian, as is being projected by vested interests. On the contrary, it will provide citizenship," reasoned a BJP General Secretary.

BJP MPs to reach out to minorities in their constituencies:

While the North East has been objecting to CAA on the grounds that a rush of immigrants may alter the demography of their region, the rest of India's protest is religion-centric. The exclusion of Muslims from the categories in CAA has created a massive dissent among Muslims.

Hence, BJP National Working President JP Nadda wants each of the 303 BJP Lok Sabha MPs to reach out to the minorities (read Muslims) in their respective constituency to clear the air.

"This is my request to all the Members of Parliament to contact such minorities living in their areas and in nearby vicinities, to apprise them all about the provisions of this Bill, have their conferences, intellectual meetings and public gatherings etc," wrote Nadda.

Nadda also wants evidence that indeed the meetings took place. Event details and photos of such meetings are required to be sent to BJP headquarters as proof. Newly-elected Rajya Sabha MP Arun Singh is the point person for this purpose.

BJP to come out with FAQ slides: The BJP also is likely to come up with 'frequently asked questions' slides in all vernacular languages and may promote them through official state BJP handles on Twitter and Facebook.

According to a source, some of the FAQs the BJP has already identified are: "Will CAA harm citizenship of Muslims living in India?", "Is CAA going to make Assam Bengali-dominated?", "Does CAA stop the opportunity for any Muslim refugees of Pakistan, Afghanistan and Bangladesh to ever get Indian citizenship?".

But in spite of such detailed efforts, the government isn't willing to back down even an inch on the contentious Citizenship Amendment Act. Union Home Minister Amit Shah, in a recent interview to a news channel has made that clear. And the same has also been communicated to the BJP.

"Look, there is no doubt the BJP wants the existing unrest to come to an end. But we also realise, much of it stems from either little or no knowledge about the Act. That's why we want to educate them. As for the opposition led by Congress who is creating a false narrative, they are doing their job. It's time we start ours," said a senior BJP leader.