HomeIndiaBypoll results 2022: BJP wins 3 out of 4 seats in Tripura

Sporadic incidents of violence were seen in Agartala after Congress candidate Sudip Roy Barman was declared winner by 3,163 votes

Agartala: BJP on Sunday won three out of four seats in the Assembly bypoll in Tripura.

Chief Minister of Tripura, Manik Saha won the Town Bardowali seat by a margin of 6,104 votes.

Saha after the victory said that the BJP has won by the ‘developmental’ work that the saffron camp has done for Tripura.

“No matter how much opposition maligns the BJP, the people of Tripura know that BJP has worked for Tripura. BJP was sure of its victory,” said Saha.

Saha, who is the state president of BJP since 2020 has been replaced by former Chief Minister Biplab Deb. Saha was sworn in as the new Chief Minister on May 15. Saha defected to BJP from Congress in 2016 and was nominated to Rajya Sabha in March this year.

Sporadic incidents of violence were seen in Agartala after Congress candidate Sudip Roy Barman was declared winner by 3,163 votes.

The Congress leadership claimed that the BJP started violence after they had lost the seat, but the BJP cadres negating Congress’ claims mentioned that the Congress workers targeted them after winning Agartala.

Roy Barman after his win said that he will soon call for an all party meeting to strengthen the opposition ahead of the 2023 Assembly election.

“BJP is a communal party and soon I will call for an all-party meeting to discuss ways to oust BJP in the 2023 Assembly election,” Roy Barman mentioned.

Meanwhile, Trinamool Congress who had fielded candidates in all the four seats became fourth in all the seats.

TMC state president Subal Bhowmick said that TMC will ‘strengthen’ further ahead of the 2023 polls.

“BJP didn’t come to power suddenly in 2018. Even they had to struggle. Currently our organization is weak and we will work more to strengthen the organization ahead of the 2023 election,” said Bhowmick.

Congratulating the new Chief Minister, BJP national president JP Nadda taking to Twitter said, “Congratulations to CM Shri @DrManikSaha2 for winning the assembly poll from his constituency and to all @BJP4Tripura leaders for winning 3 out of 4 seats in the bypolls. This is the result of your hardwork and the faith of the people in the vision of Hon. PM Shri @narendramodi.”

TMC Spokesperson Kunal Ghosh slamming back Adhikari said that LoP was given a chance to campaign in Tripura for being ‘scam tainted’. 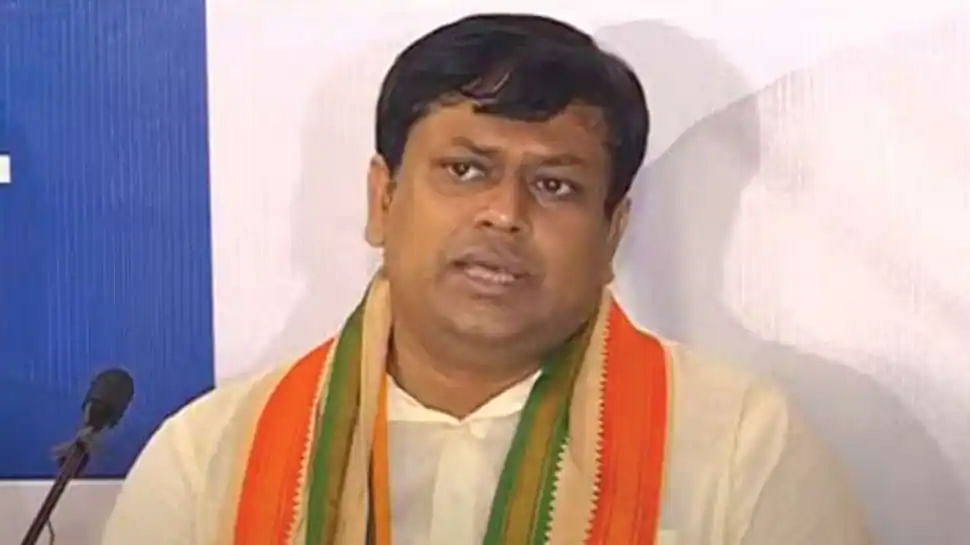