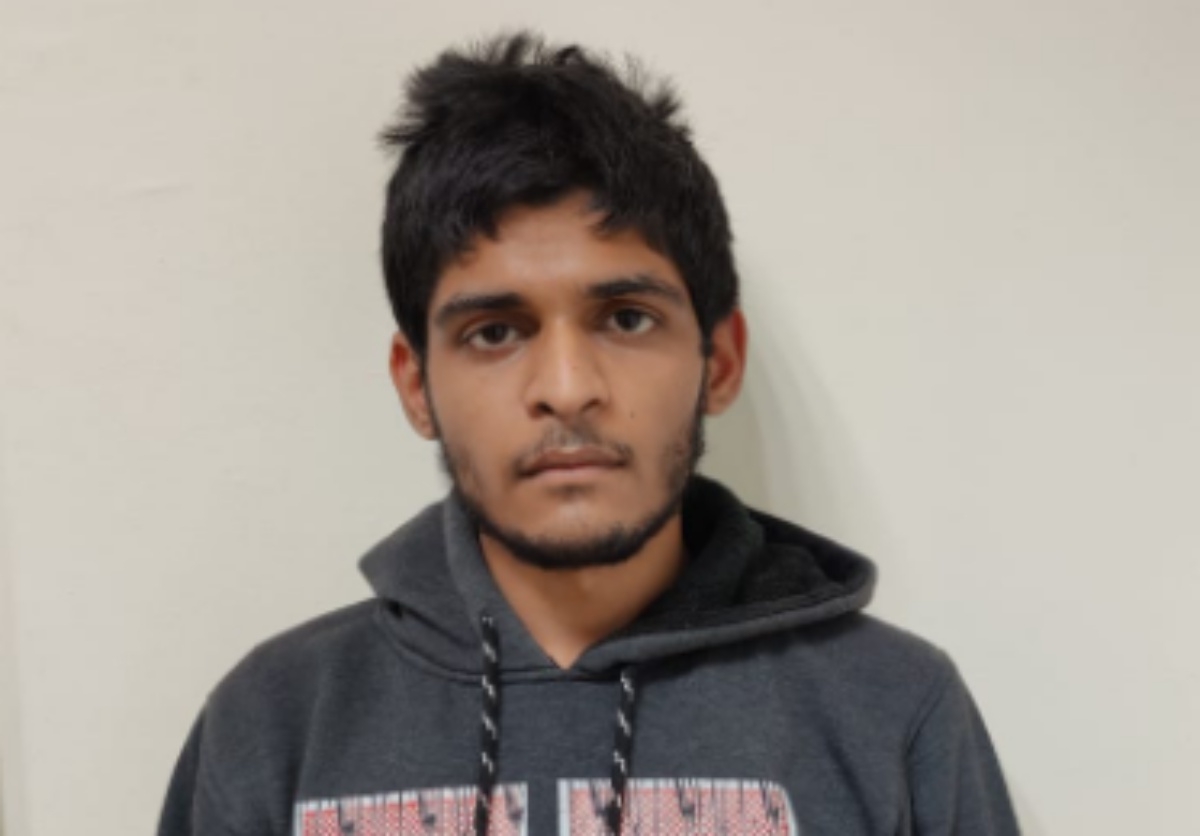 The main conspirator and creator of 'Bulli Bai' on GitHub, Neeraj Bishnoi on Thursday during an interrogation to Delhi Police Special Cell disclosed that the app was developed in November 2021 and updated in December '21.

"Using another account he has stated 'You've arrested the wrong person," the special cell added.

The main accused Bishnoi was brought to the national capital from Assam and was produced before Delhi court today.

"Neeraj Bishnoi, the main Bulli Bai case conspirator, will be presented in Delhi Court tonight. He has confessed, but most importantly, we've acquired technical evidence required from his laptop & mobile. The whole network has been busted," said DCP(IFSO) KPS Malhotra.

Neeraj Bishnoi (20) is a resident of Digambar area of Assam's Jorhat. He is a BTech student of Vellore Institute of Technology, Bhopal. The Bulli Bai case was transferred to the IFSO on Wednesday.

During interrogation, #NeerajBishnoi disclosed that app was developed in Nov 2021 & updated in Dec'21. He said he created one more Twitter account to talk about the app. Using another account he has stated 'You've arrested the wrong person': Delhi Police Special Cell pic.twitter.com/oZ5qVpxF3b

Mumbai Police on Monday filed a first information report (FIR) against unknown persons based on complaints that doctored photographs of women were uploaded for auction on the 'Bulli Bai' application hosted on the GitHub platform.

On Sunday, West Mumbai Cyber Police station registered a case against the 'Bulli Bai' app developers and Twitter handles that promoted the app.

After both the Delhi and Mumbai police lodged FIR in the matter under relevant sections, Union Minister for Electronics and Information Technology Ashwini Vaishnaw, in a tweet on Sunday said, "Government of India is working with police organizations in Delhi and Mumbai on this matter." 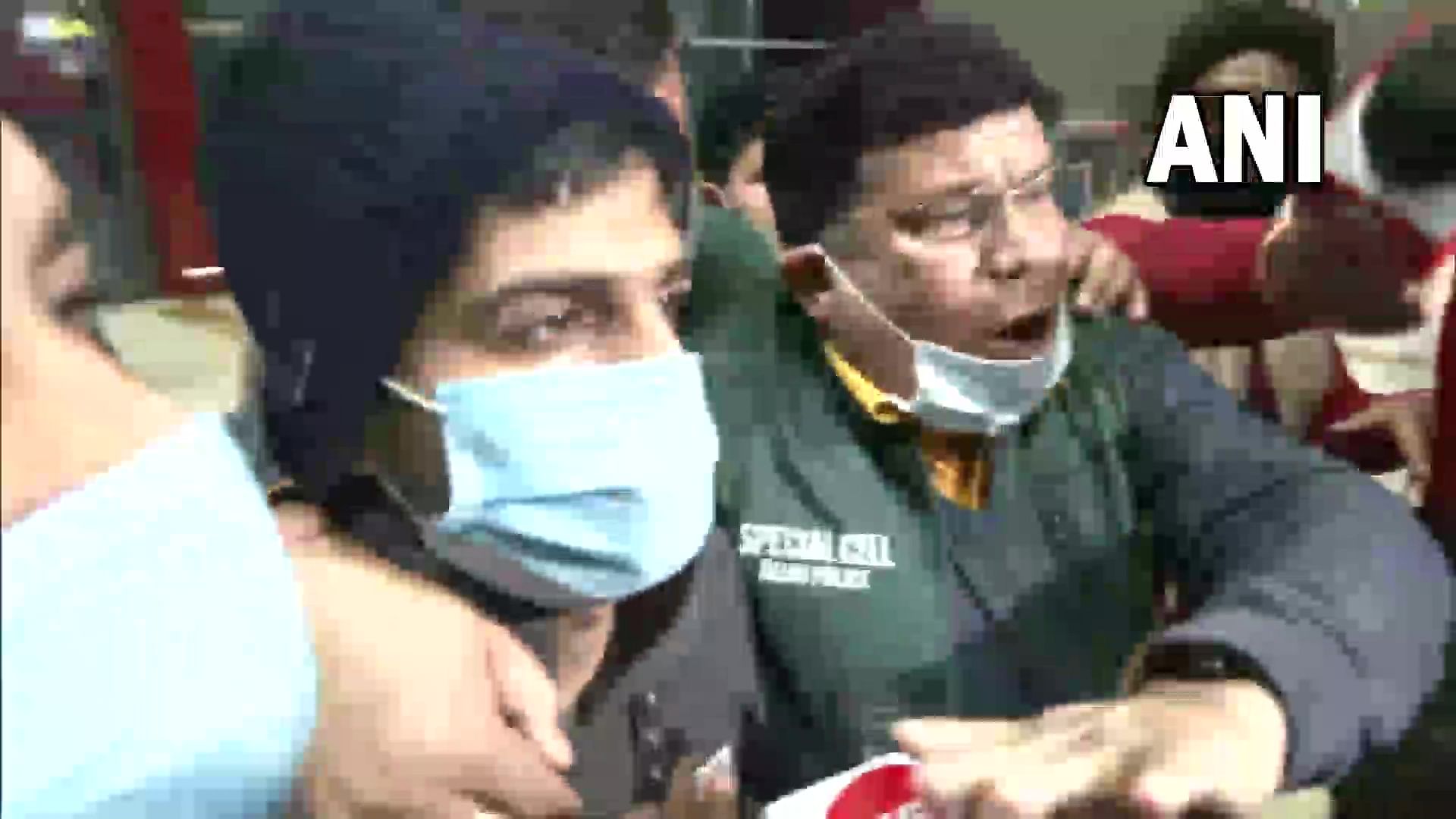