The BJP on Friday took a dig at Congress leader Rahul Gandhi by suggesting that the T-shirt he wore during a part of the ongoing "Bharat Jodo Yatra" cost more than Rs 41,000. However, the Congress was quick enough to hit back at BJP as it took a swipe over Prime Minister Narendra Modi's clothing.

"Bharat, dekho," (India, look), the Bharatiya Janata Party (BJP) tweeted from its handle and posted two pictures, one of Gandhi and the other showing the price of a T-shirt similar to the one he was wearing. The Blueberry T-shirt cost Rs 41,257, it claimed.

Notably, the clothing band - Burberry, which is a British luxury fashion brand, does not ship their products to India and one has to buy it internationally if needed.

The Congress hitting back to BJP's dig in a tweet in HIndi wrote, "Hey... are you scared? Seeing the crowd gathered in India Jodo Yatra. Talk about the issue... Speak on unemployment and inflation. If we have to discuss the rest of the clothes, then Modi ji's suit of 10 lakhs and glasses of 1.5 lakhs will be also discussed."

The Congress leader also had his share of defenders. One user alleged that such a tweet from the BJP showed that it was "rattled" by the yatra while another noted that it was not public money that Gandhi is spending on his clothes.

Speaking to the media during the yatra, which started from Kanyakumari, Gandhi said he is not leading the yatra and is only participating in it and it is aimed at "undoing the damage done by the BJP-RSS" by spreading "hatred" in the country.

Gandhi said the aim is to communicate that India has changed and the "institutional framework of India has been captured".

"There is an attempt to place one vision on top of this country which has multiple visions. One vision is being enforced," he said, adding the yatra is a step to communicate that to the people.

"The yatra will of course help in bringing together the Opposition but that is a separate exercise," the former Congress chief said when asked about what is being done for Opposition unity.

Gandhi trolled in past:

Notably, Gandhi has also been targeted before over a jacket. The jacket was a two-in-one down puffer jacket from Burberry, and, according to the BJP, costs almost Rs 70,000.

The jacket worn by Gandhi while attending a concert in poll-bound Meghalaya caught the attention of the BJP.

Read Also
Rahul Gandhi to be Congress president again? Here’s what he has to say 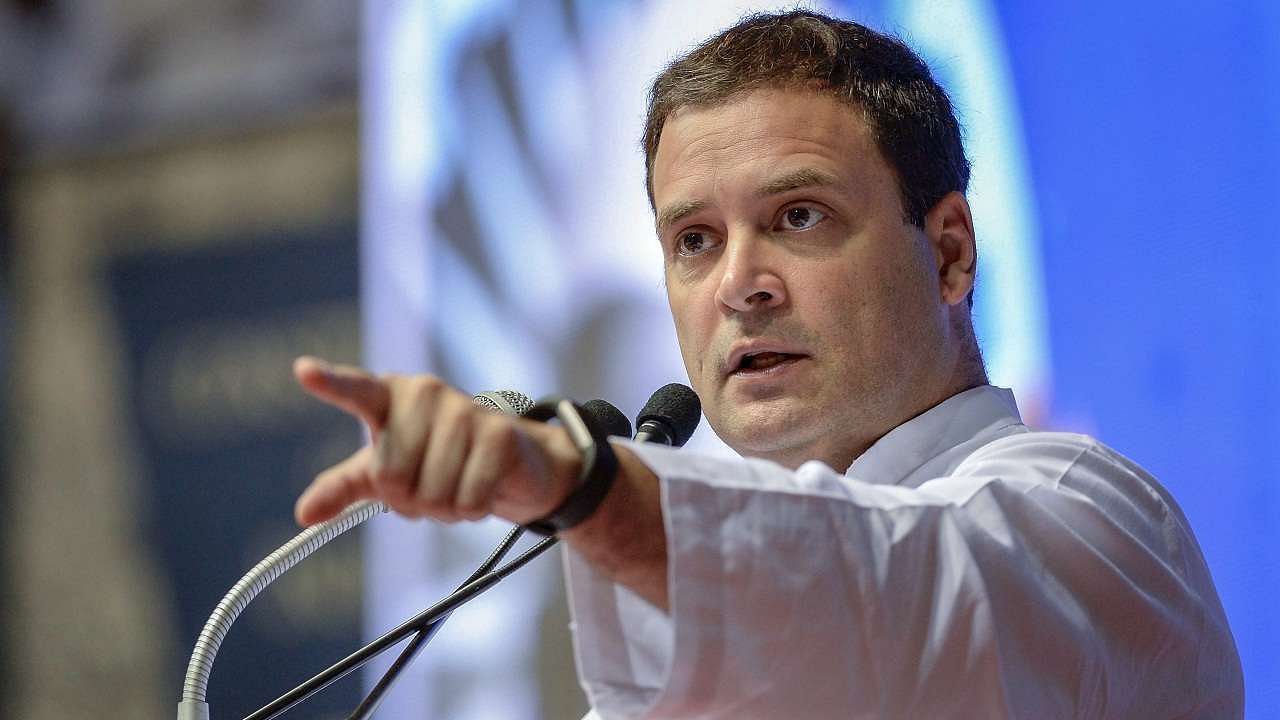 Karnataka: Suspected of theft, Dalit boy tied to a pole, thrashed in Chintamani