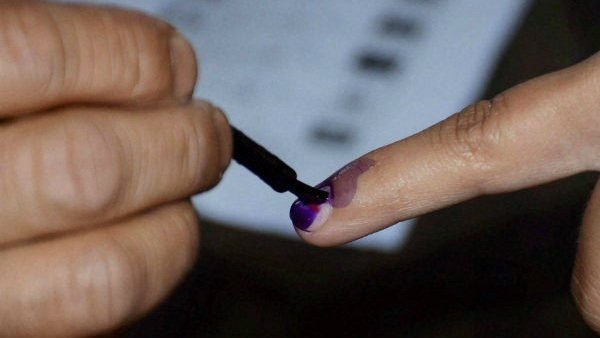 Notably, only the Agartala Municipality Corporation was under the Left Front but now is under the grip of the saffron camp.

Addressing a press conference, Tripura Chief Minister Biplab Deb said that the victory is of the people of Tripura.

“Several political parties tried to malign Tripura and the people had shown that the people wanted the BJP. Even in the minority dominated areas the BJP has won which gives a clear indication that the BJP is for everyone and the claims that BJP is communal doesn’t stand,” said Biplab also adding that the saffron camp had gained 99 percent votes.

Incidentally, ward 13 in Ambassa the Trinamool Congress had won the seat.

Taking to Twitter, TMC national secretary Abhishek Banerjee said that TMC has emerged as the ‘principal opposition’ party in Tripura.

“It is exceptional for a party beginning with negligible presence to successfully contest municipal elections and emerge as the PRINCIPAL OPPOSITION in the state with more than 20% vote share. This is despite the fact that we commenced our activities barely 3 months ago and @BJP4Tripura left no stone unturned to BUTCHER DEMOCRACY in Tripura,” mentioned Abhishek also claiming that it is just the beginning of Tripura ‘Game is on’.

West Bengal Left Front leader and senior politburo member Sujan Chakraborty said that the BJP didn’t conduct a ‘free and fair election’ for which BJP had a landslide victory.

TMC leader Babul Supriyo claimed that the BJP is living in 'fool's paradise' and also that the BJP should conduct 'self- analysis' before moving forward. 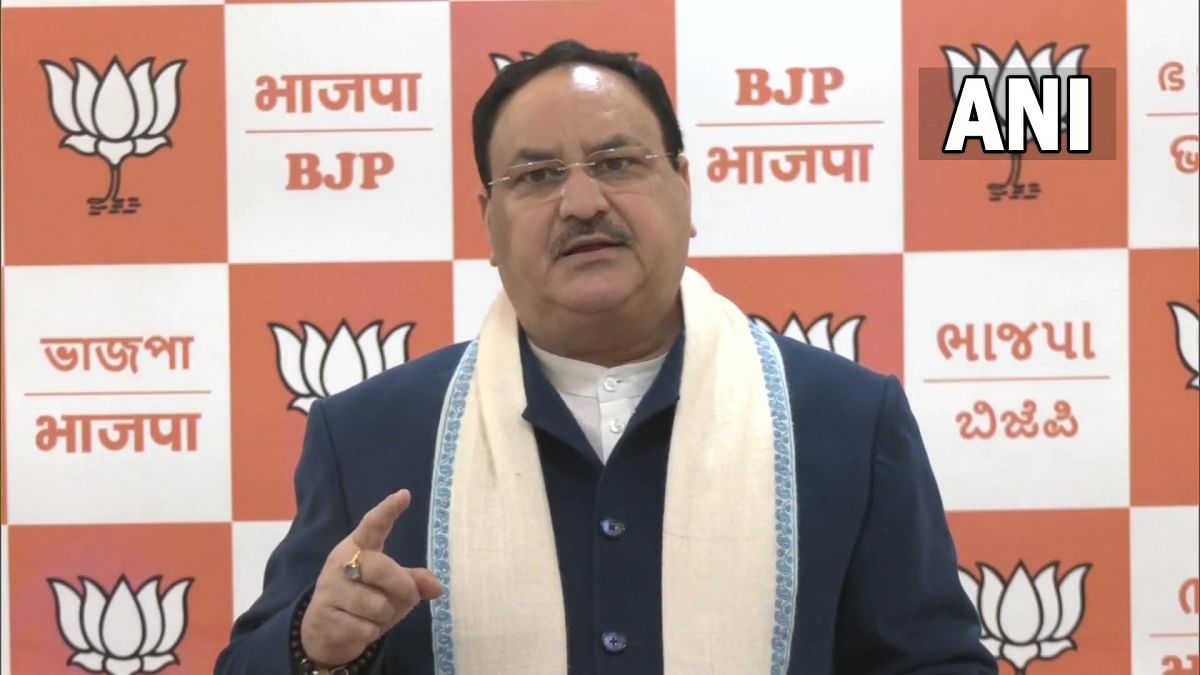