BJP MPs Saumitra Khan and Nishith Pramanik met Union Home Minister Amit Shah on Friday in Delhi to brief him on the ground situation in West Bengal. Khan also wrote a letter which was given to Shah. In this, he mentioned issues ranging from the death of BJP workers in the state implying the law and order situation in the state to the COVID-19 pandemic which the ruling Trinamool Congress(TMC) administration is grappling with.

On Thursday, in two separate incidents -- in Ramnagar in East Midnapore district and Mathurapur in South 24 Parganas district -- two bodies were found hanging from trees. The BJP claimed that they were murdered party workers, which they were afraid TMC would pass off as a suicide.

The BJP was referring to the case of BJP MLA Debendranath Ray who was found hanging in Uttar Dinajpur district earlier this month. While the BJP claimed it was a murder, the TMC had used the post mortem report which shows ligature marks around the neck to prove it was a suicide. “We gave a deputation about how the situation is in West Bengal. How they are killing our workers, and along with that the medical situation is deteriorating everyday. There is nothing being done under the Mamata Banerjee regime, the government is not running efficiently. We also submitted a letter to demand a CBI inquiry into the deaths of BJP workers,” said Saumitra Khan after meeting Amit Shah. Shah accepted the letter saying he will look into it, while he also asked the BJP MPs to discuss the matter within the party.

Khan also drew parallels on the way the healthcare system has been handled in Delhi compared to West Bengal, stating that people were dying in the state due to the inadequate healthcare facilities in the state. In his letter, Khan calls for Article 365 to be imposed in West Bengal and for emergency to be declared in the state. 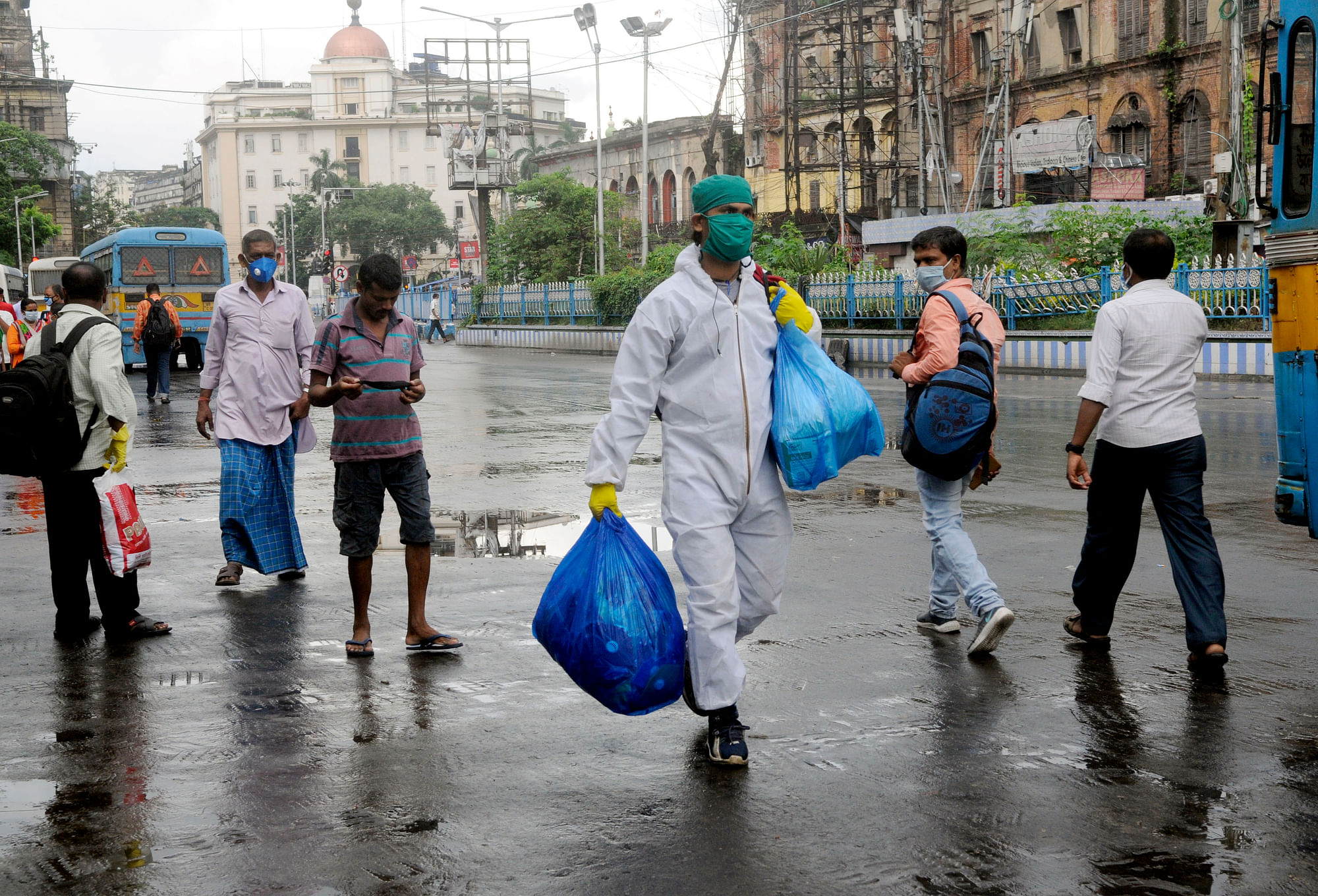