Singh had last month claimed that mosques and graveyards were mushrooming on public land in the national capital, particularly in West Delhi -- his constituency.
Agencies 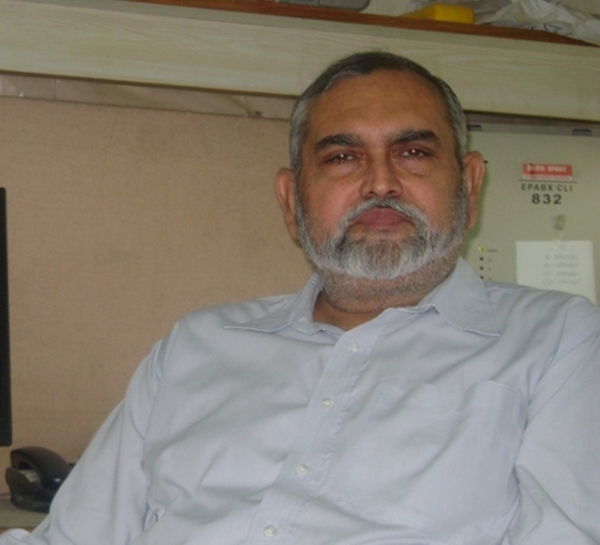 Singh had last month claimed that mosques and graveyards were mushrooming on public land in the national capital, particularly in West Delhi -- his constituency.

He had also submitted to Delhi Lt Governor Anil Baijal a list of 54 such illegal sites. The report rejected the MP's claims and stated that there were sufficient grounds for registering an FIR against him as he "targeted a particular community and (for) creating communal disharmony in Delhi".

It also said the MP had violated the oath of office and the DMC should file a complaint in Lok Sabha's ethics committee.With the Assembly polls approaching, there should be zero tolerance for those spreading lies and hates, it said.

The committee, headed by Owais Sultan, said none of those structures mentioned in the MP's list were built on public land illegally or were encroachment.

"The list of mosques, mazaars, graveyards and madrasas was prepared in a careless and non-serious manner to spoil the social atmosphere," Sultan told media.

The committee's report was submitted to DMC chairman Zafarul Islam Khan on Tuesday and was released on Thursday. The DMC will also submit a copy of the report to Baijal.