According to LoP, the BJP MLA’s on Thursday will meet the BSF officials over their increase in the jurisdiction from 15 km to 50 km.
Aritra Singha 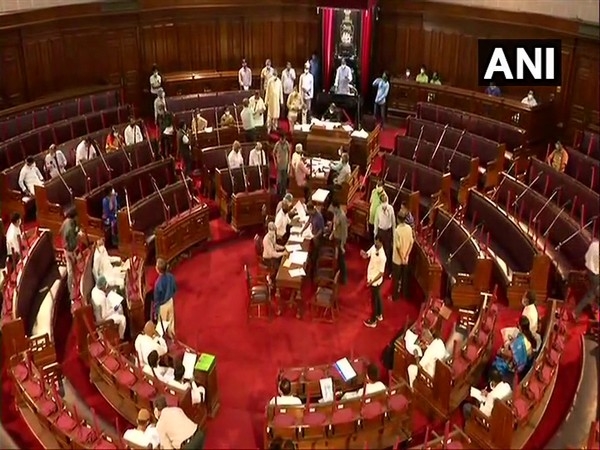 After the BJP’s resolution was not passed in the Assembly over reduction in VAT on petroleum and Diesel prices by the state government, the BJP MLAs protested outside the Assembly under the leadership of the leader of opposition Suvendu Adhikari.

According to Suvendu, the saffron camp had protested over two issues but mainly over the reduction of VAT on petroleum products and job opportunities for everyone.

“The BJP cadres and leaders are always attacked and the voice of opposition is always suppressed. Along with this, the state government can reduce the price of alcohol but cannot ease the burden of the common people by reducing VAT on petroleum products. A particular community is being given jobs, but Hindu OBCs are still deprived,” claimed the leader of the opposition.

Notably, the Speaker of West Bengal Legislative Assembly Biman Bandhopadhyay refused to admit the adjournment motions following which the BJP MLAs trooped into the well, shouting slogans against the Trinamool Congress government.

According to LoP, the BJP MLA’s on Thursday will meet the BSF officials over their increase in the jurisdiction from 15 km to 50 km.

Meanwhile, a privileged motion was moved by the ruling Trinamool Congress at West Bengal Assembly on Wednesday against the central agencies CBI and Enforcement Directorate (ED) for allegedly ‘insulting’ the Speaker’s chair and not intimidating him before arresting three TMC MLAs in connection with the Narada sting case without intimating him. 'BJP's only development is to change names': Akhilesh Yadav says people are giving credit to SP for...