Addressing a public meeting here on Sunday, the AIMIM leader said the Government of India has to take a clear-cut stand that a ban will be imposed on the movie 'Gandhi Godse - Ek Yudh' and it will not be released in any theatre.

"The Modi government blocked the BBC documentary on YouTube and Twitter in India on the basis of a colonial-era law. We want to ask the Prime Minister...were you not the chief minister of Gujarat when the (2002) riots took place?...Bilkis Bano was raped...a former Congress MP was killed," the Hyderabad MP said.

The BJP (government) banned the documentary, he said and sought to know from the Prime Minister and BJP leaders their opinion on Nathuram Godse.

"Godse killed Gandhi. Then who is the biggest terrorist of independent India? Now, a film is being made on Godse. Will the Prime Minister of India ban the movie on Godse or will tell the people go and watch it," Owaisi asked.

The AIMIM chief further said: "I have myself seen it...the movie talks about why Godse killed Gandhi. I want to ask Prime Minister and the BJP when the BBC shows something about you, it's problematic and it gets banned".

Challenging the BJP to ban the movie on Godse, he asked whether the BJP and RSS would ban the movie. "If anything is shown against Modi, then it is banned. And the one who shot dead Gandhi, there is no ban (on it). Why so much love for Godse?" "We demand Prime Minister Narendra Modi to ban the movie on Godse, under the (same) law under which the BBC documentary made on you was banned. Can anyone glorify a terrorist? Would you want to portray Gandhi's killer as 'hero'. Why BJP is silent?" Owaisi further asked.

"Narendra Modi is not bigger than Mahatma Gandhi. No one can be bigger than Gandhi and Ambedkar," he claimed, adding that a film on Sikh militant leader Jarnail Singh Bhindranwale was also banned in 2013.

The Centre had issued directions for blocking multiple YouTube videos and Twitter posts sharing links to the controversial BBC documentary 'India: The Modi Question', according to sources.

The two-part BBC documentary, which claims it investigated certain aspects relating to the 2002 Gujarat riots when Prime Minister Narendra Modi was the chief minister of the state, has been trashed by the Ministry of External Affairs as a "propaganda piece" that lacked objectivity and reflected a "colonial mindset".

Owaisi also attacked the BJP-led Centre for alleged interference over the appointments/elevation to the judiciary saying two names that were recommended by the Supreme Court for the post of judges were not accepted by it for being critical towards Modi and the government on social media.

"Judiciary should remain independent as per the Constitution. However, the BJP government was doing something else," Owaisi alleged. 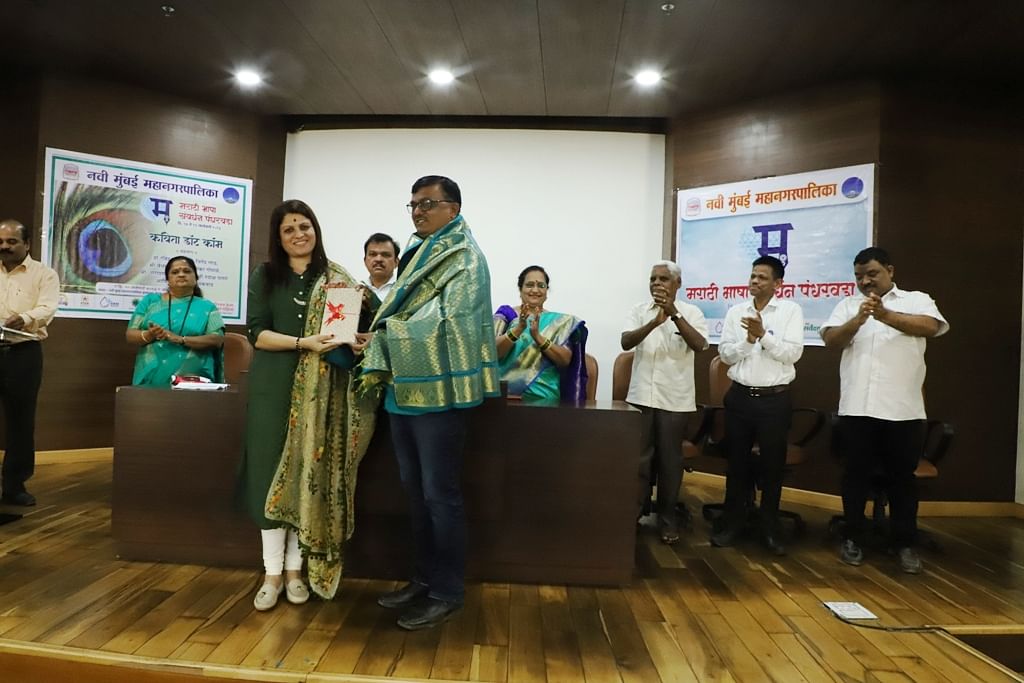 Air India completes one year after its return to Tata group