He said that people were opposed to the reservation for women in police recruitment, but the state government reserved 30% posts for them
Agencies 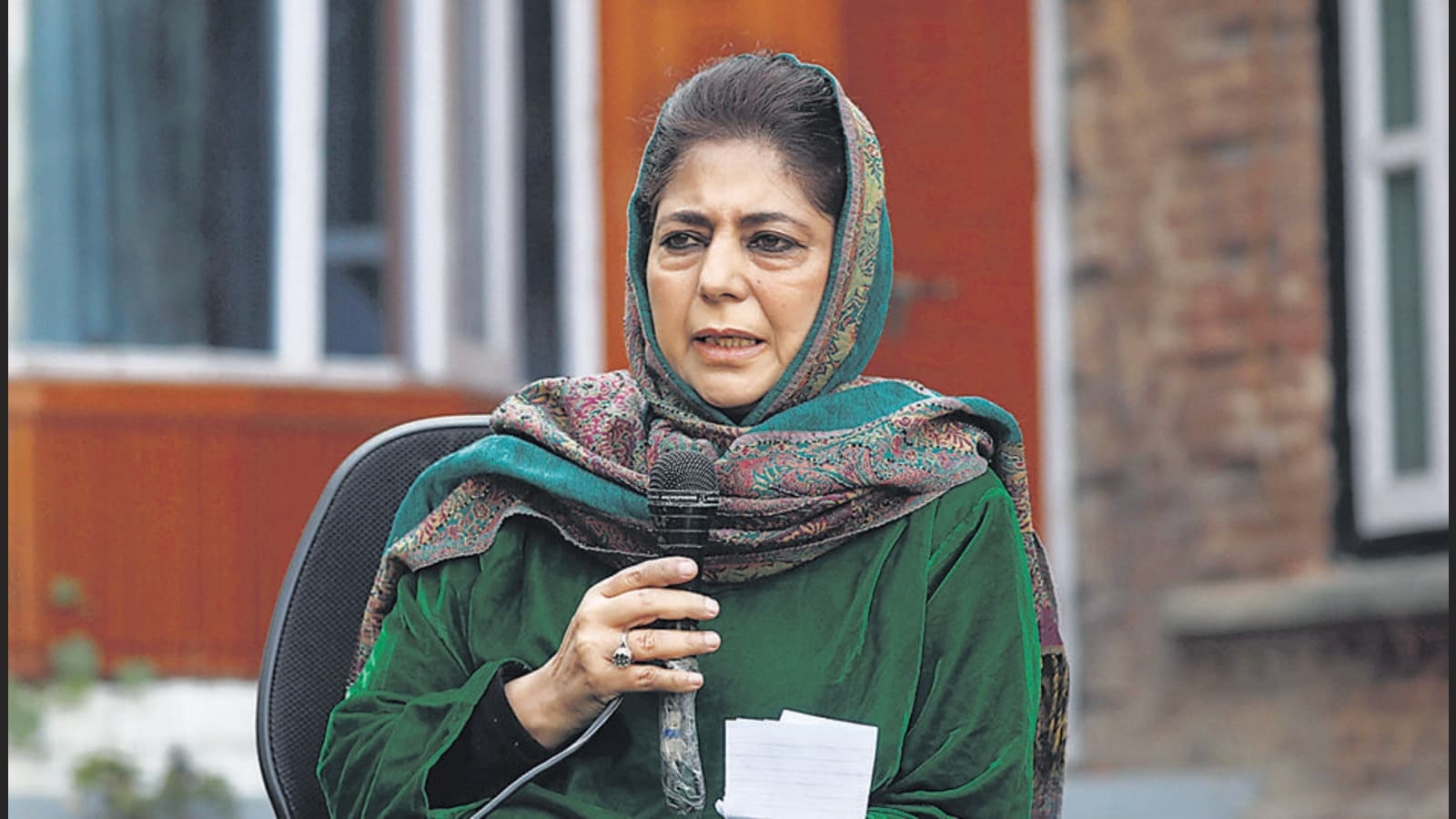 Srinagar: The BJP on Sunday sought an apology from PDP president Mehbooba Mufti for her reference to the Taliban takeover of Afghanistan to call upon the government to restore Jammu and Kashmir's special status, and demanded an investigation to ascertain whether she has any links with the outfit.

Lashing out at Mehbooba, the BJP's Jammu and Kashmir unit general secretary and former MLC Vibodh Gupta said the Union territory will not become hostage to their “politics of deceit and hypocrisy”.

“The people have outright rejected the politics of polarisation and have time and again reposed their faith in the vision of PM Narendra Modi,” he said.

Gupta condemned Mehbooba's ‘unruly statement’ and said she has disrespected the youth of Jammu and Kashmir by “drawing a comparison between the Taliban -- a terrorist organisation -- and our youth”.

He sought an apology from the Peoples Democratic Party (PDP) president and former chief minister.

“From supporting the Taliban to her pro-Pakistan stand and anti-national remarks, Mehbooba has repeatedly tried to disturb the peace of J-K. Her links with Taliban or ISI should be investigated...,” he said.

Addressing her party workers on Saturday, Mehbooba had asked the Centre to take a lesson out of Afghanistan where the Taliban seized power and made the US flee, and urged the government to hold dialogue in Jammu and Kashmir and return its special status which was revoked in 2019.

Referring to the Taliban seizing power in Afghanistan, the former chief minister warned the Centre “to not test us” and asked the government to “mend its ways, understand the situation, and see what is happening in your neighbourhood.” Gupta also appealed to his party workers to join the prime minister's call for building a “new and strong India”.

“Under his visionary leadership, a new and strong India is taking shape and let's vow to become a part of this change,” he said. 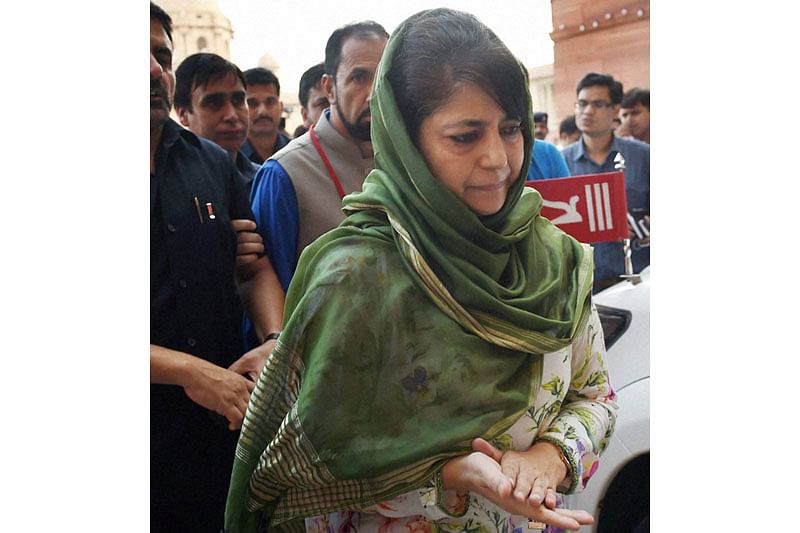