BJP, Congress woo tribal community in MP ahead of elections

Madhya Pradesh has a sizeable (around 21 per cent) tribal population. Therefore, the twp parties are eyeing the tribal vote bank to win the elections.
IANS 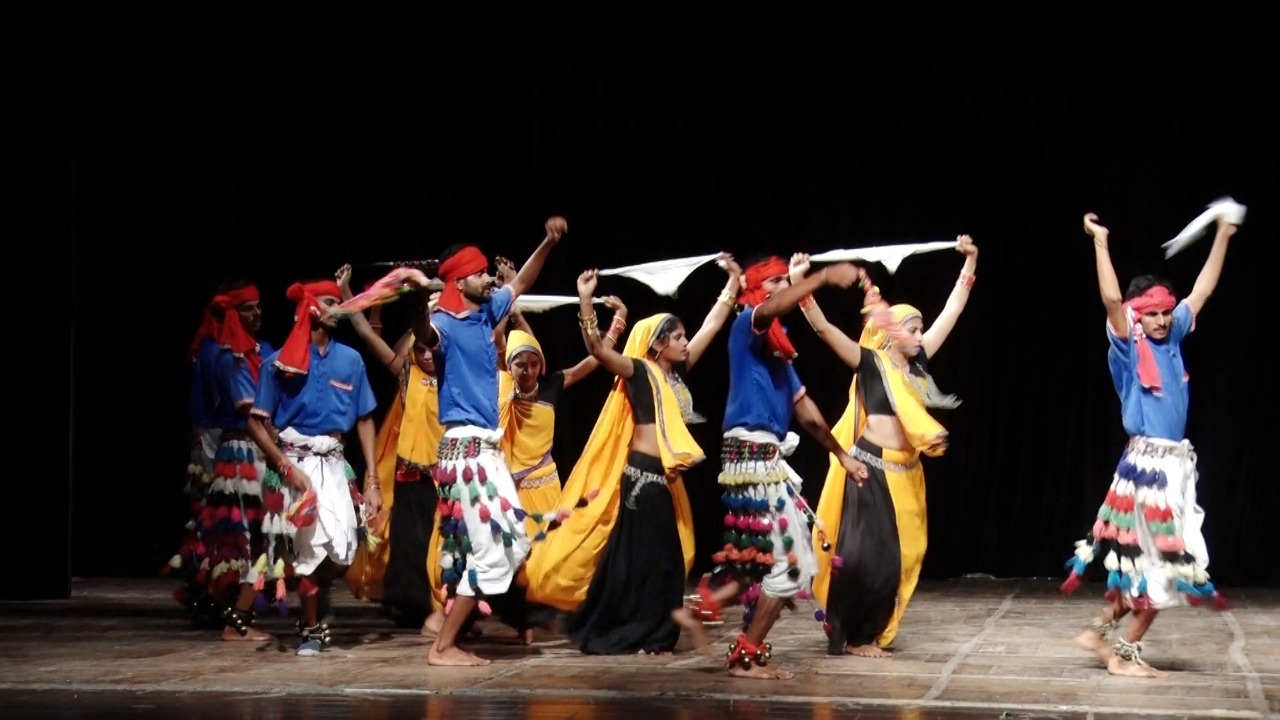 The BJP and the Congress are set to woo the tribal community in Madhya Pradesh ahead of the upcoming panchayat, urban body and 2023 Assembly elections.

Madhya Pradesh has a sizeable (around 21 per cent) tribal population. Therefore, the twp parties are eyeing the tribal vote bank to win the elections.

Therefore, the BJP is now trying to plug the gap which cost it the first rank in the 2018 polls by bringing back into its fold the tribals from the state.

On November 15, Prime Minister Narendra Modi delivered a speech in Madhya Pradesh, as the BJP celebrated Tribal Pride Day on the birth anniversary of Birsa Munda, a tribal leader.

A grand closing ceremony is also scheduled to be held in Mandla on November 22 to mark the end of Tribal Pride Week. Similarly, on the sacrifice day of Tantya Bhil on December 4, a programme will be held in Patalpani of Indore.

Meanwhile, the Congress which is also trying to maintain its support, has organised a meeting of tribal legislators and leaders in Bhopal on November 24.

The increasing efforts and intensied campaigns by both the parties to secure their tribal vote bank proves that the community has the power to swing the elections in the state. Madhya Pradesh: What Indore does today, others follow tomorrow