The Railway Minister visited the train accident site at Domohani in the Jalpaiguri district of West Bengal.
ANI 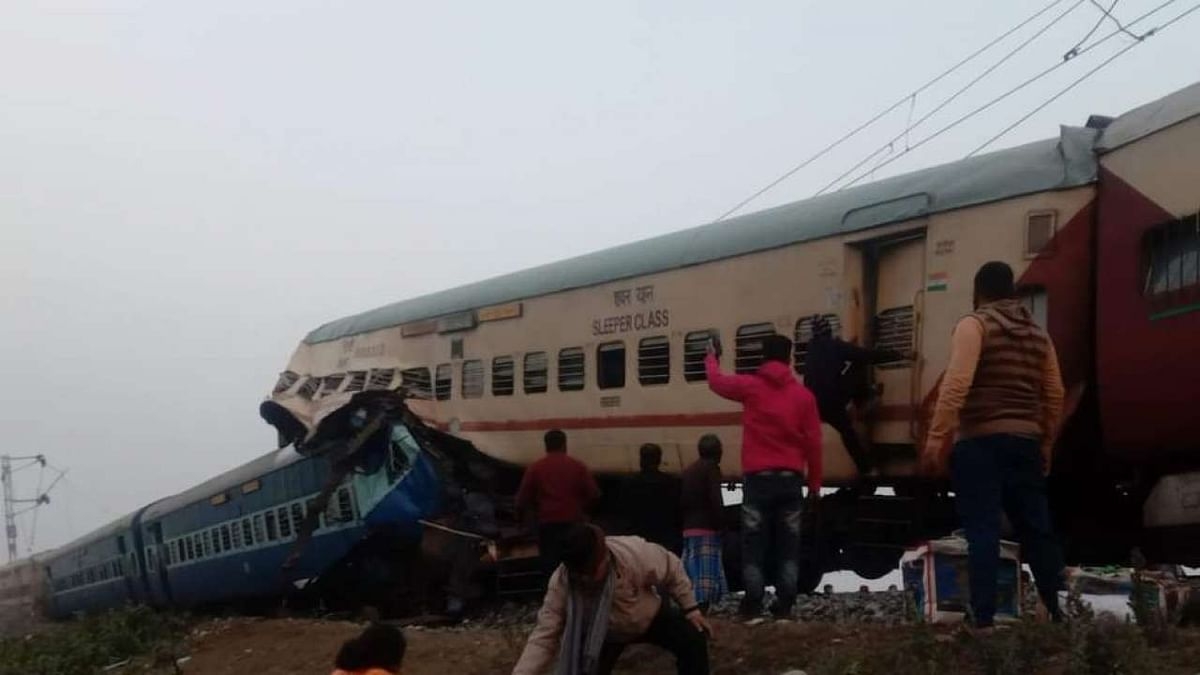 Vaishnaw said that the preliminary inquiry showed a glitch in the locomotive equipment as the reason behind the train accident at Domohani in Jalpaiguri district of West Bengal.

He added, "Preliminary inquiry shows there was a glitch in locomotive equipment. The Commission of Rail Safety is conducting an inquiry to find the root cause behind the accident." 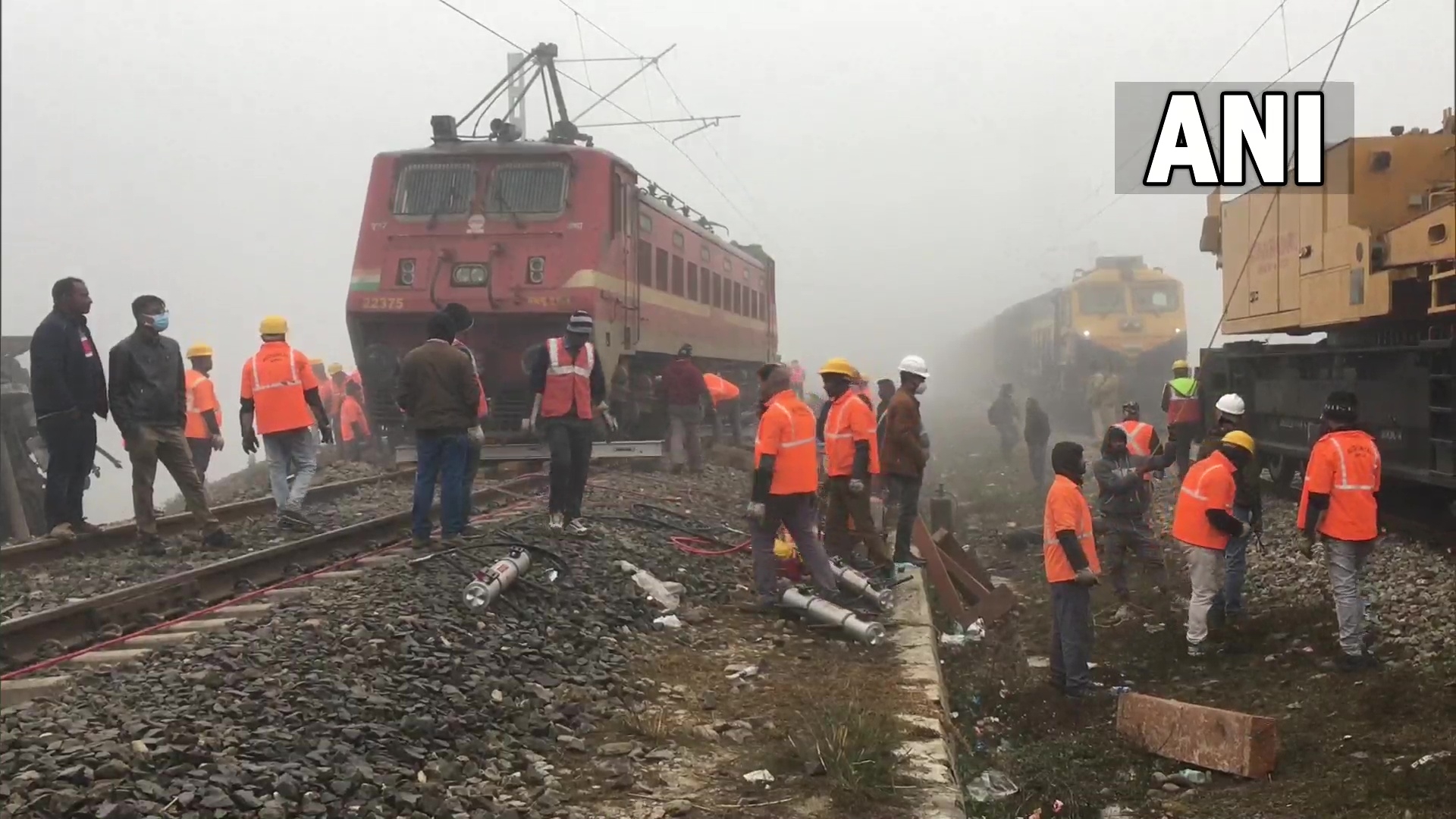 The Railway Minister visited the train accident site at Domohani in the Jalpaiguri district of West Bengal.

The death toll in the Bikaner-Guwahati Express train accident has risen to nine and as many as 36 people have been injured in the accident. 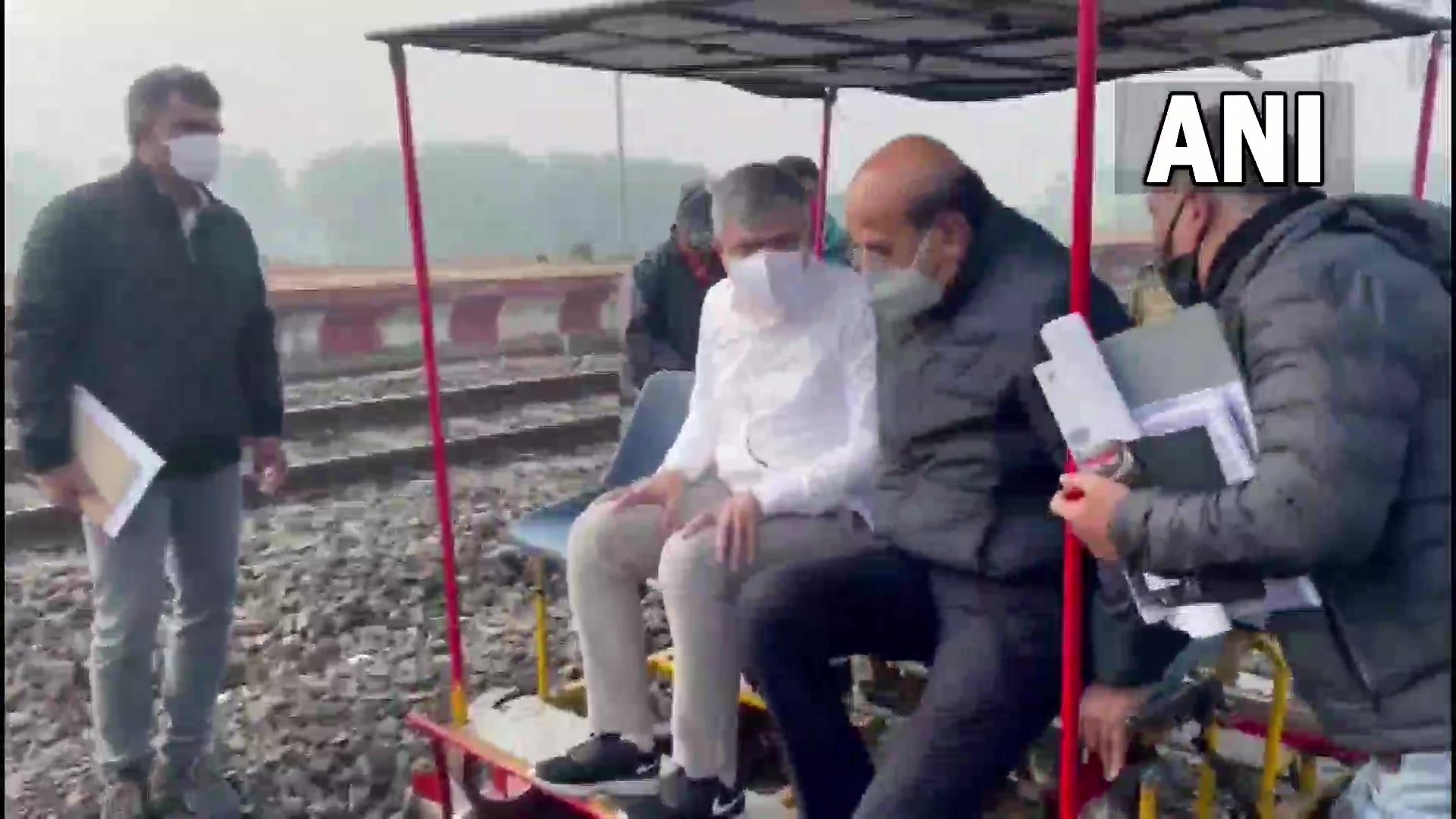 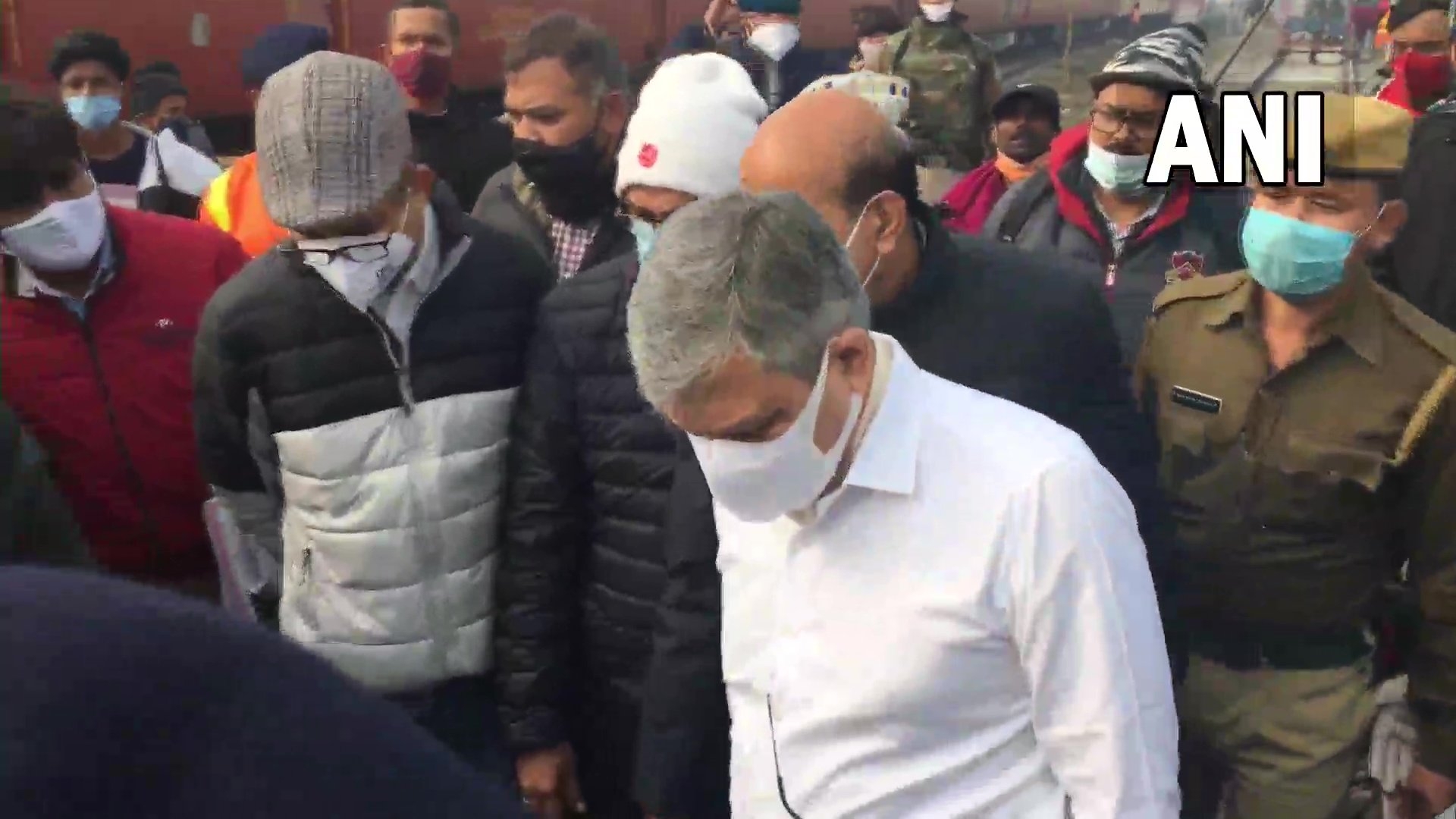 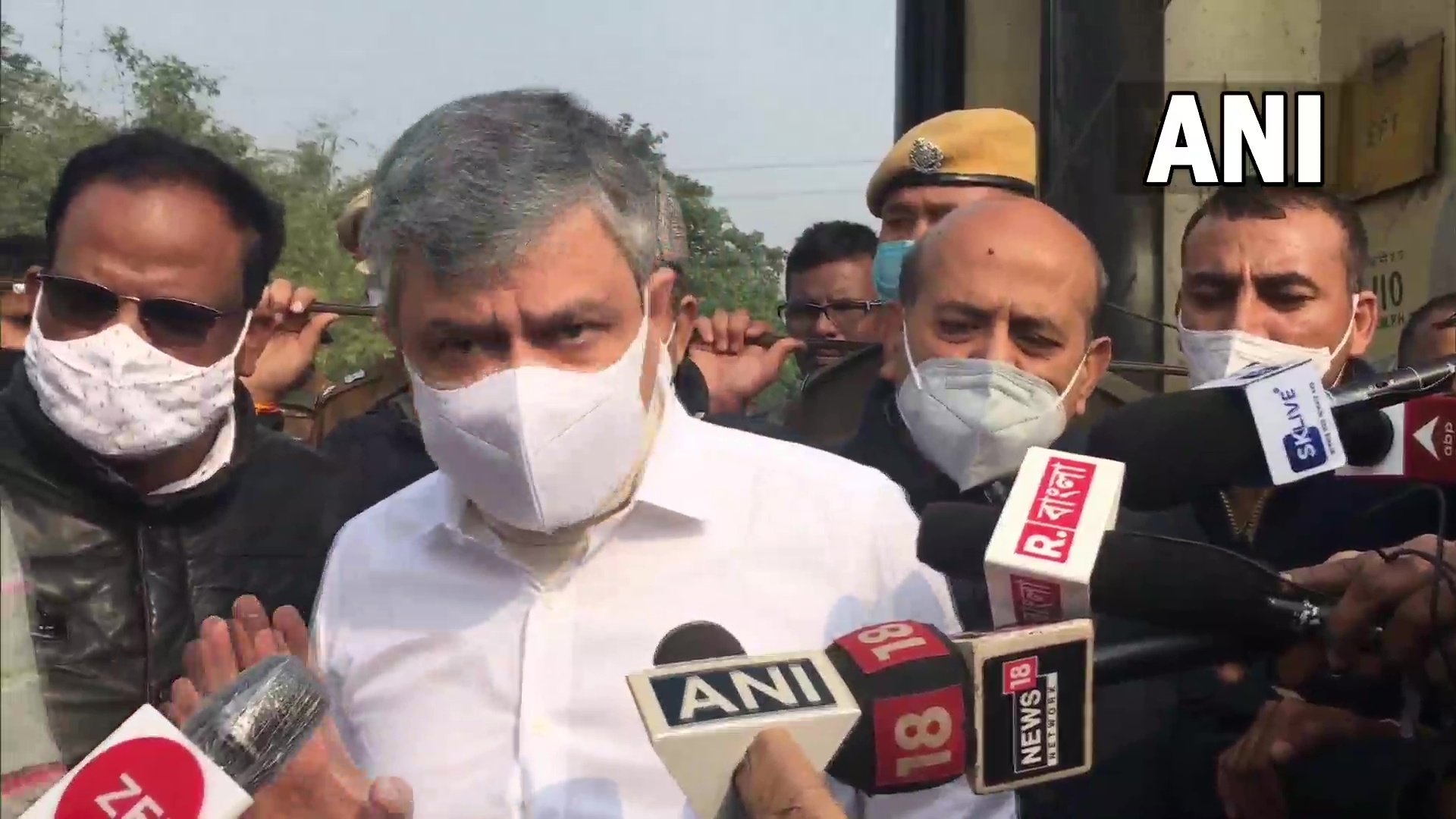 Indian Railways has announced an ex gratia of Rs 5 lakh for the family members of people who lost their lives in the incident.

The Prime Minister, earlier on Thursday, took stock of the situation. He also announced an enhanced amount of ex-gratia payment to the victims of the accident.

Two teams of the National Disaster Response Force (NDRF) carried out the rescue operation as passengers were trapped after multiple bogies of the Guwahati-Bikaner Express (15633) derailed in West Bengal's Jalpaiguri district on Thursday. The accident took place near Domohani in West Bengal at around 5 pm. Around 10 coaches were affected in the accident. 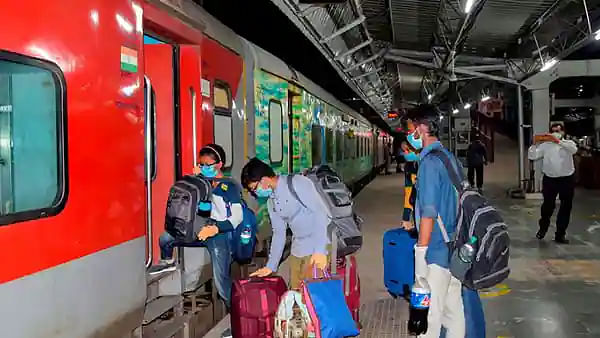