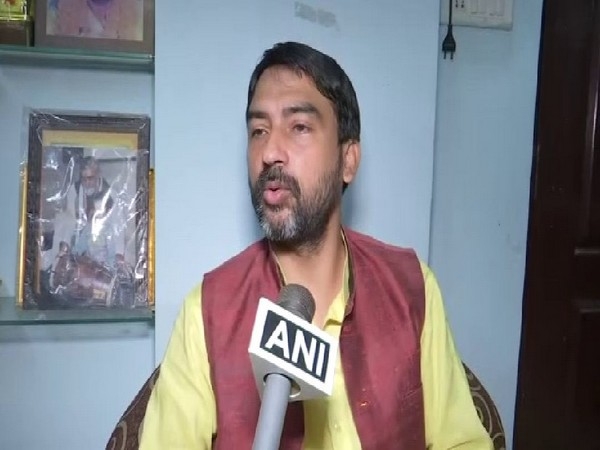 Patna: BJP leader and the son of Union Minister Ashwini Chaubey, Arijit Shashwat on Tuesday alleged that he was wrongly issued a traffic ticket despite following all rules and carrying necessary documents.

Alleging that he was being targeted for setting a 'high-profile' example Shashwat said, "The challan issued against me is only to make it a high profile case. I have always obeyed the traffic rules. The incident which happened on September 8, at that time I was there with my entire family. Our vehicle was stopped in an uncivilized way by the police personnel," Shashwat said.

He also asserted that he was not issued the traffic penalty at the place of incident nor were his documents checked.